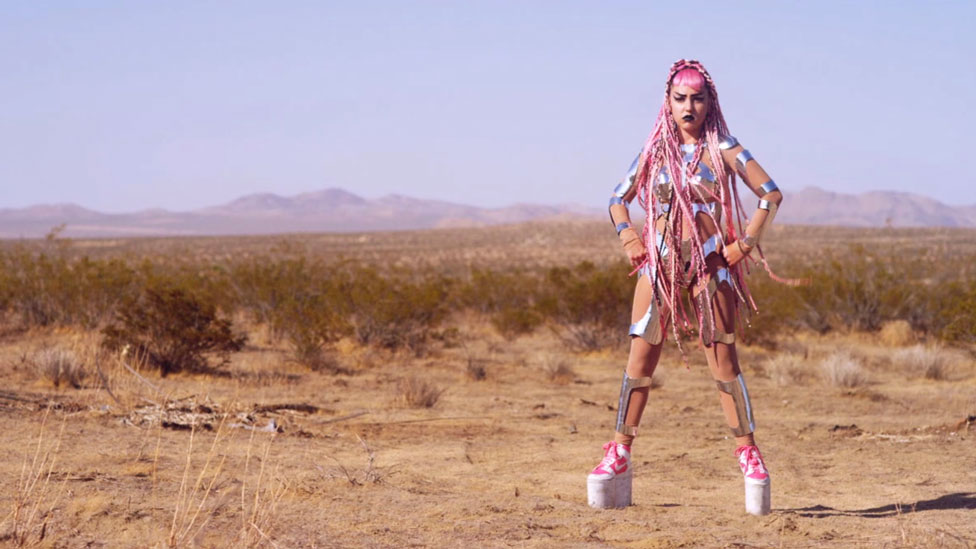 Musicians take a lot of flak for their constructed images, whether they purport themselves to be family-friendly, heavy metal, or somewhere in between. No breed of musician however, is more vulnerable to criticism concerning their personal brand than the ladies. Running the gambit of the Madonna-Whore spectrum, female singers and performers are often categorized in stark, monochromatic boxes of conservative or outlandish; prudishly innocent or salaciously sexed. Though both categories are often demonized for their overabundance of either virtue or vice, the latter typically draws more attention for reasons understandable.  They bare their bodies in photo shoots, bump and grind in most “unladylike” fashions in music videos; give new meaning to the phrase “stripped down” sound. The role of the seductive songstress is one played by female artists of all shapes, sizes, and backgrounds, and one that often leads the way, chest a-blazing like the semi-nude Liberty of Delacroix to album and ticket sales galore. This leads to the begging of the question: are they selling their music or merely themselves, and do we commend or condemn them for it?

Key in the phrase “female album covers” into Google’s search bar and you’ll be treated to a veritable menagerie of close-ups on famous, music-making women, each striking a variation of a similar sultry pose. Mouth agape, hair loose, eyes beckoning— a still-life exercise in sex seducing you from behind thin plastic or the glare of a computer screen.  Type in “female music videos” and expect to see more of the same—bikinis and cat suits, thigh-high boots and more pelvic thrusts than Napoleon Dynamite’s campaign routine. Internet commenters in their usual fashion fling accusations of “Pornography!” and “Slutty! Foreshame!” towards women in the industry who dare to bare all, a sleepless army of Puritanical hecklers who got tired of ragging on Hester Prynne and signed up for YouTube accounts. Is it fair to label these examples of coquetry as the majority of our society might, as women closing themselves voluntarily within the box of objectification and sexualization; justifying the oft-applied labels of “slut” and “whore?”  On the contrary, we should be applauding the ingenuity of businesswomen expressed not only in generating personal profit by manipulating the very patriarchal system intended to oppress them, but in force-feeding us empowerment in the guise of objectification. Women in the music industry are pulling a fast one on us in the best way possible—crushing up empowering anthems and celebrations of female sexuality like a big, pink, glittery Aspirin emblazoned with an equals sign into the applesauce of commercial music. They are feeding this, their Mott’s feminist cocktail, to an unsuspecting male audience who just thought they were staring at a nice pair of boobs. 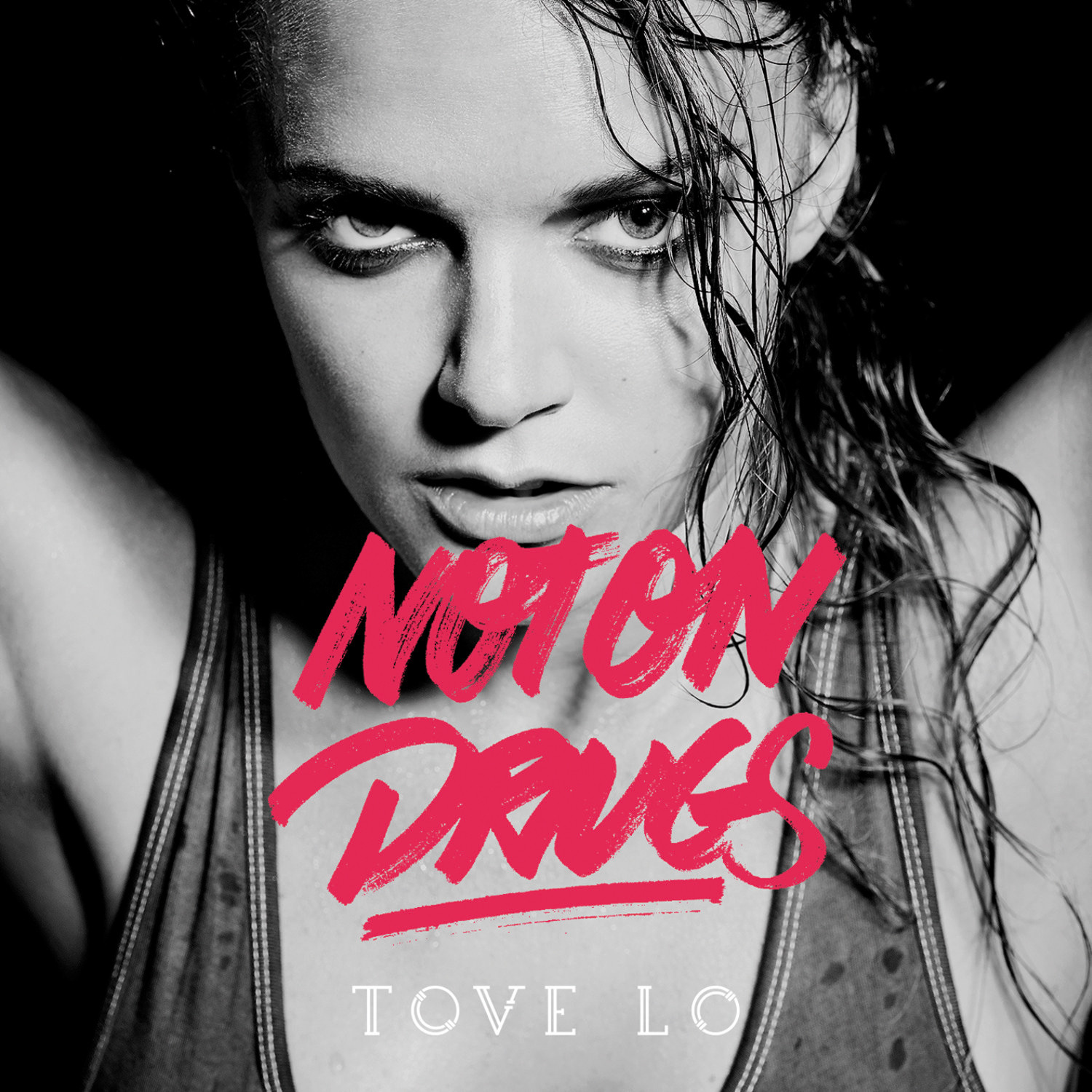 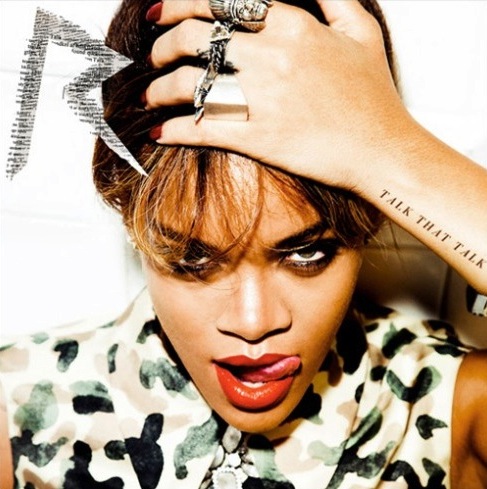 Let’s have an example, shall we? Take Grimes, the moniker of electronic artist Claire Elise Boucher, and her posse of awesome ladies that appear in the video, “Genesis.” The video, like many others before and after it, features a gaggle of women dancing in various degrees of seduction and in various outfits, some more revealing than others. Although most of the women in the video are sedately clothed, in a black dress and sheer tights, or harem pants and a hat referencing either a cat or human anatomy–others sport pink bikini bottoms and mesh tops, reflective body suits, and sailor outfits with a side of pigtails that cater to the long-pursued school girl fantasy. Now it’s true there is no overt feminist message that presents itself in the lyrics to the song, simply because they are soft and unintelligible at best, chant-like and without definition. This is no lesson in in-your-face girl power à la Beyoncé Knowles, unabashedly stopping on the patriarchy while turning heads in high heels and booty shorts, but is perhaps all the more effective in its subtleties.

Peel back the layers of metaphor within the video and instead of yet another iteration of a “sex sells” production designed for and to the specifications of the predominantly male, you have another subliminal message entirely. You have men reduced to mere background decoration, a role reversal in which the males take the traditional, dispensable place of females within the context of music videos. You have the exploited school girl fantasy personified innocently stroking a snake in the back of a car, and a sexualized, body-bearing goddess swinging a sword to the audience of crashing waves. In case you never embroiled yourself in student loans to study penis metaphors for four years like I did (otherwise known as getting an undergraduate degree in English), let me spell it out for you. These clever ladies are taking the problem of the male gaze and manipulating it to their advantage by lacing traditional, exploitative and sexualized images of the female form with lethal doses of feminist ideology—in this particular case, the reversal of traditional gendered power structures in music and in society as a whole—before turning it back on those who fired it in the first place.

And Grimes is not alone in her mission to impart feminism on the musical masses through means equal parts underhanded and transparent. There are more and more constructive female professionals in the music industry who use the commodified nature of the female form to their advantage, and to the advantage of gender equality. I believe it was Missy Elliot who imparted this sage advice on the female race: “Ain’t no shame ladies do your thing, just make sure you’re ahead of the game,” and ahead of the game they are. Watch out lady-haters—the gauntlet has been thrown down, and it’s got a killer body. 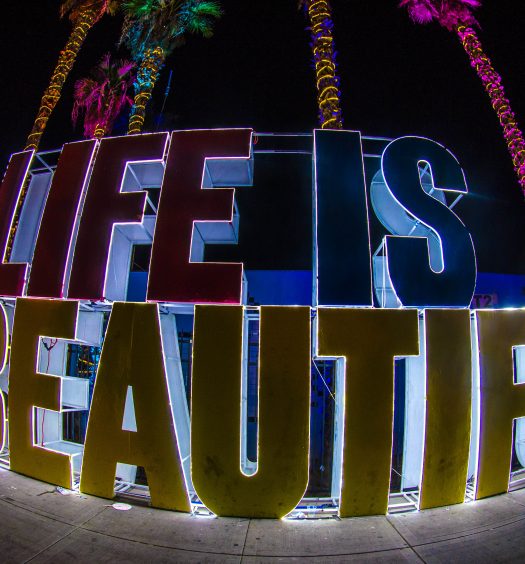