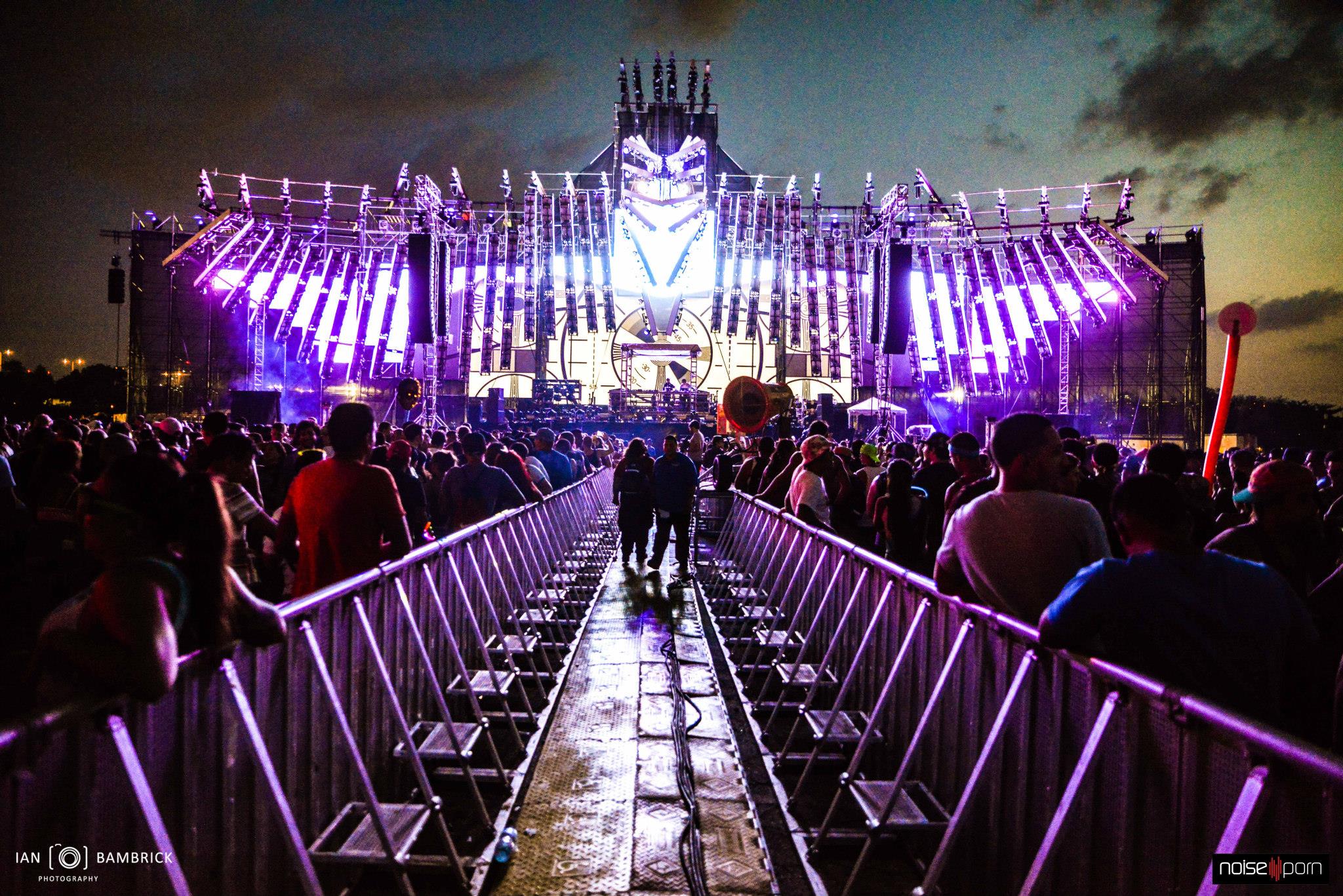 Going into the event, I knew that this wouldn’t be like the Electric Zoo we all knew and loved (did we still love it even though people died there? I’m not sure). Security at the media gates was lax, and from what I heard from friends, the general admission security was too. Since the security checkpoint is usually your first impression on a festival, I feel like it’s pretty important to have one where girls aren’t being practically molested just to see if they have drugs stashed in their bras.

But, in the vein of being drug-user friendly, no pun intended, they teamed up with Celebrate Safe and Vitamin Water to provide a stage comprised of local artists, meant as a place where people who are overwhelmed by the festival can come chill out and get some free electrolytes. After two years of ending the festival a day early, Electric Zoo has really started to cater towards the crowd they inevitably attract, instead of going for an abstinence-only policy.

Day 1 (Friday) felt slightly post-apocalyptic compared to the throngs of people I was used to seeing at the event, but attendance picked up on Saturday, then dropped back down on Sunday (though I believe Sunday’s dip in attendance might’ve had something to do with the less-than-spectacular lineup they had scheduled for that day). Nevertheless, everywhere you turned, there was a smile on every face.

My second biggest issue with E Zoo came when this article was just a tiny little seed in my brain. Now, I wanted this article to seem original, so I thought I would eat my way through the festival, but the second I saw the prices of the food, I decided against that. This year, Electric Zoo implemented the system of EZ Bucks, a common trope among festivals recently, where all of your money is stored on the wristband you use to get into the festival. This would be a great idea, except the going rate for EZ Bucks is $20 USD=9 EZ Bucks, and not every stand took that into consideration when making their prices (or maybe they did and just decided to upcharge for the festival anyways). But hey, they at least gave us unlimited Vitamin Water (hidden in a back corner nowhere near the mainstage where it’s probably most-needed, but then again, if I were bugging out, I’d want to be as far away from that as possible too). 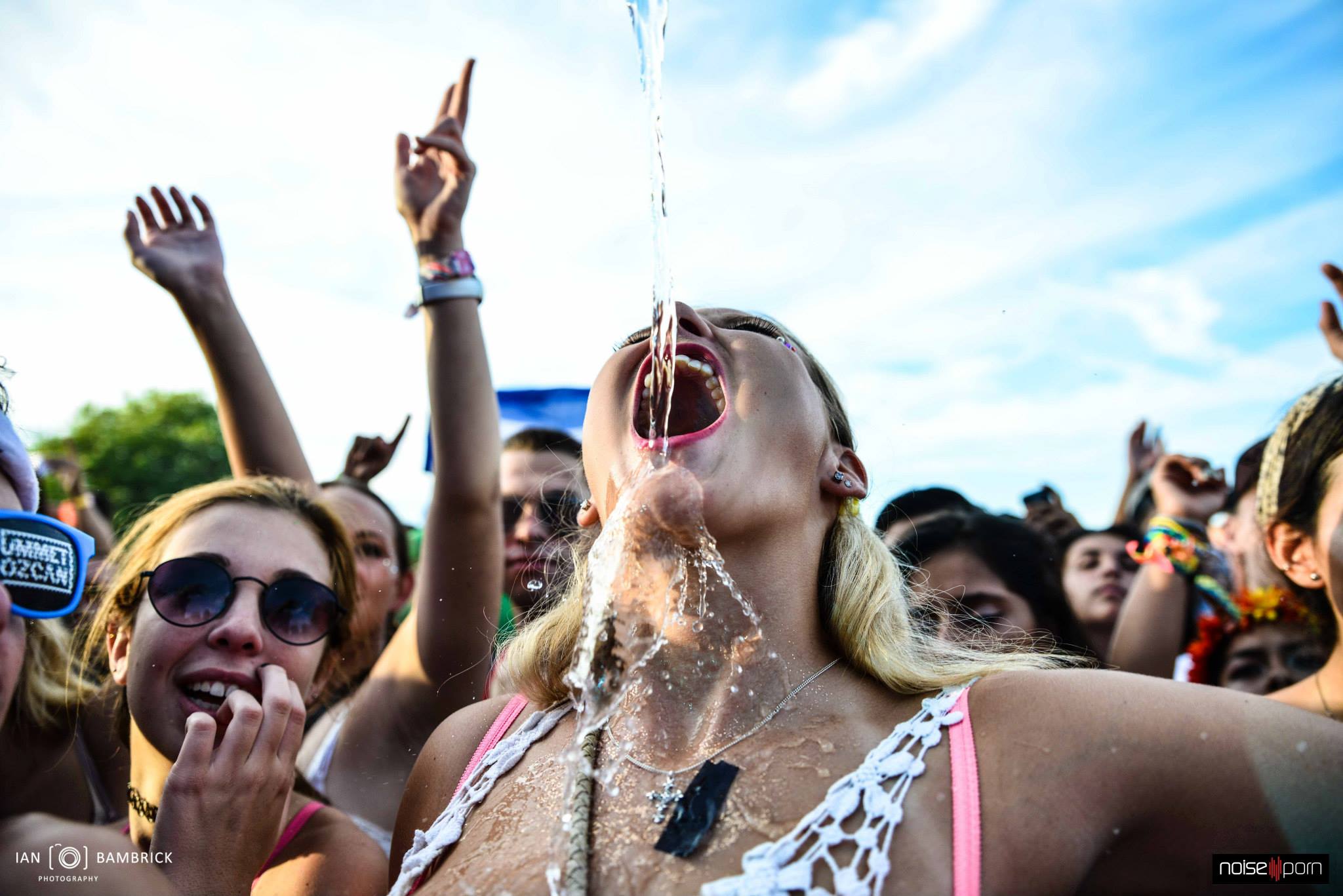 I have to get this out of the way before I mention anything about the actual sets, because this issue affected all of them. This is my biggest issue with the festival. To preface this, I’d like to let you guys know that my background is in broadcasting, and I’ve taken some classes in mixing live audio, but even people who know nothing about this noticed this. The majority of the festival was so poorly tuned that all you could hear was the bass. No treble. I am not Megan Trainor. I want to know what track is playing. The issue wasn’t as obvious in the outdoor stages, but in the two tents, particularly the techno-heavy Sunday School tent, you could only hear (and feel to the point of nausea) the bass. Funny enough though, the sound issues were halfway fixed when the more major artists were playing. While I understand that they wanted people to shake their butts and dance, it made it almost impossible to distinguish any of the tracks from one another. Combined with the barn-like stench that built up in the tents, it was very difficult to enjoy yourself at the Sunday School and Hilltop stages (except up top at the MasterCard/Smirnoff sponsored bar inside the Hilltop tent, where a nice breeze would come by every few minutes it seemed).

Despite the few problems the festival had, there were some truly amazing sets by the talented artists Made Event brought to their festival. Here’s a brief rundown of some of the best.

One of my absolute favorite sets from Electric Zoo came from Gramatik. He brought the funk to the MasterCard Hilltop Arena with his Exmag colleagues Russ Liquid and Gibbs  adding some keyboard, sax, trumpet, guitar, and vocals to the mix. Covers of Prince’s “Kiss” and Michael Jackson’s “Smooth Criminal” made the 20 and 30somethings in the room swoon, but it was the addition of the plethora of live instruments that separated this set from the pack. 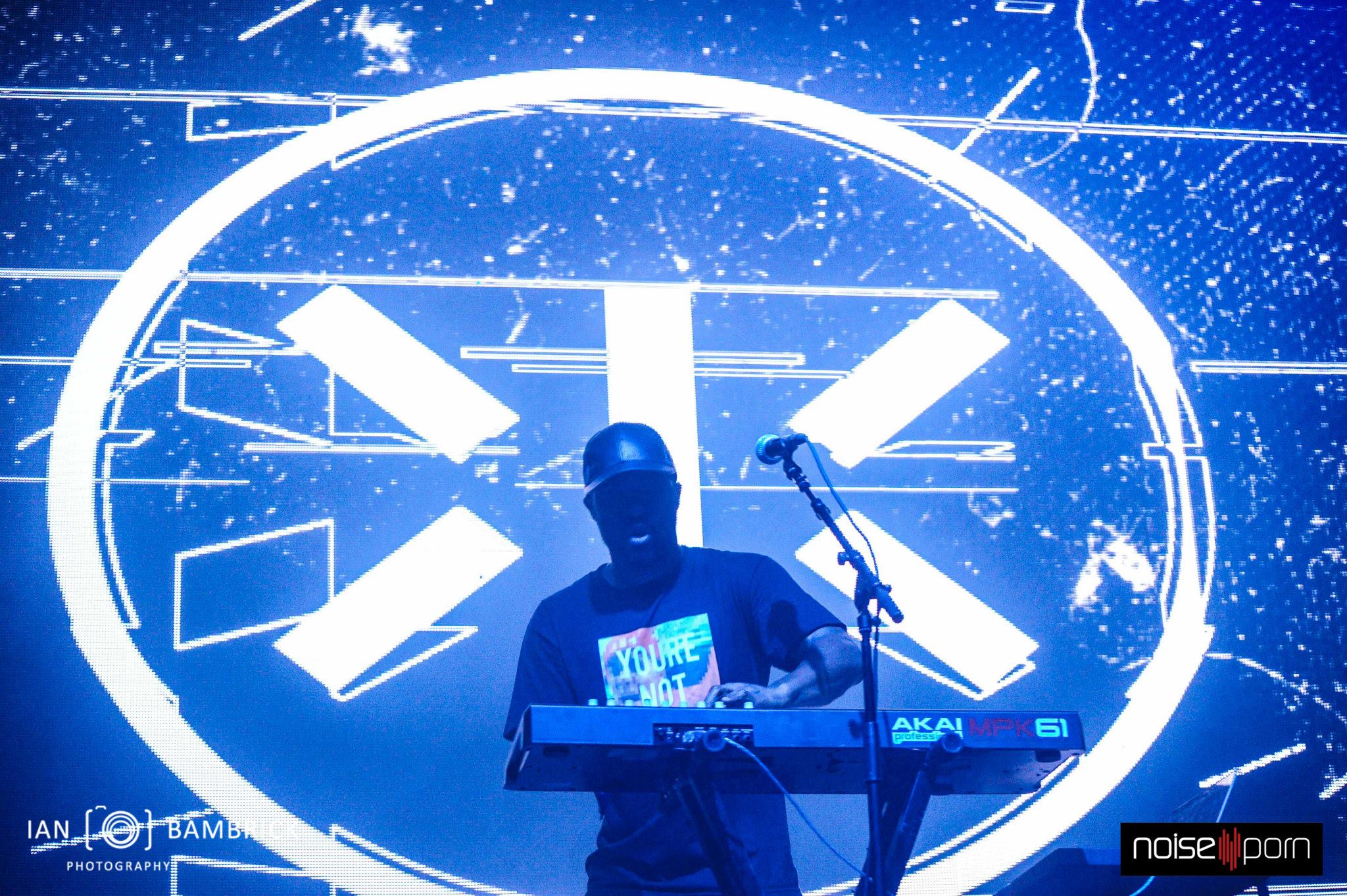 Hilltop had other successfully entertaining sets with Keys N Krates on Friday (if you missed it, you really missed out), and Griz and the Glitch Mob on Sunday. The crowd during each set in this tent was always on fire, bursting with excitement. I don’t think the festival had a happier stage. The vibes at Hilltop were always perfect.

A lot of the best sets came from right here in NYC, at the locals-only VitaminWater Treehouse stage. Fahad (typically seen with Taimur) brought the realness to E Zoo on Saturday as the sun was setting, only to be followed by another killer set by George Vala. On Sunday, Nathan Kersaint had the crowd shaking their booties with some groovy beats. If I realistically could, I would list almost every artist at this stage as being the best sets of Electric Zoo. It was just a nice change of pace from the rest of the festival, and there was never a moment where I didn’t like the music being played.

The Sunday School tent this year welcomed Awakenings to Electric Zoo, and did they ever bring great music with them. Friday was by far their best day, with killer sets from Jennifer, Marco Bailey, Alan Fitzpatrick, and the Martinez Bros. Despite this stage being the worst victim of the aforementioned sound issues, it still became the most-danced-at stage in the festival. Get Real (Claude VonStroke and Green Velvet’s collab) set the festival on fire Saturday night, blasting booty-bumping beats like Claude’s recently released “Make a Cake” late Saturday night. Patrick Topping got the crowd warmed up pretty well Sunday for the pièce de resistance, Hot Since 82, who absolutely crushed the little tent at the top of the hill. Awakenings brought the underground to E Zoo and didn’t miss a beat.

I didn’t really care for the Main Stage or Riverside this year, but once Adventure Club dropped their popular remix of Flight Facilities’ “Crave You,” and Ferry Corsten blessed us with his old hit “Beautiful,” I was satisfied that I had gotten my fill of both stages.

Electric Zoo is on the road to recovery after the traumas of 2013, and they have a lot of work to do before this festival becomes great again, but I believe they’re on the right path. 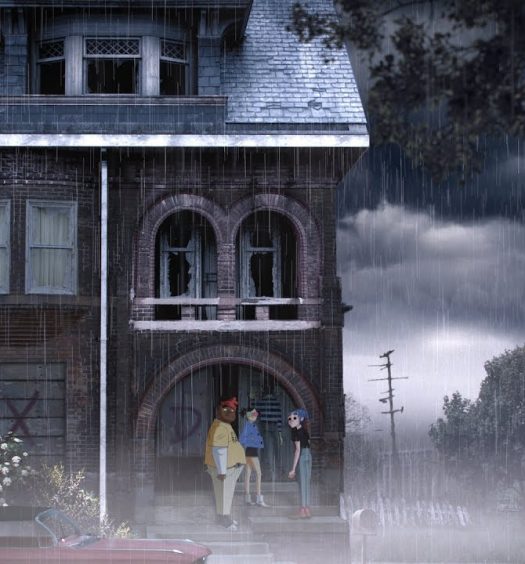 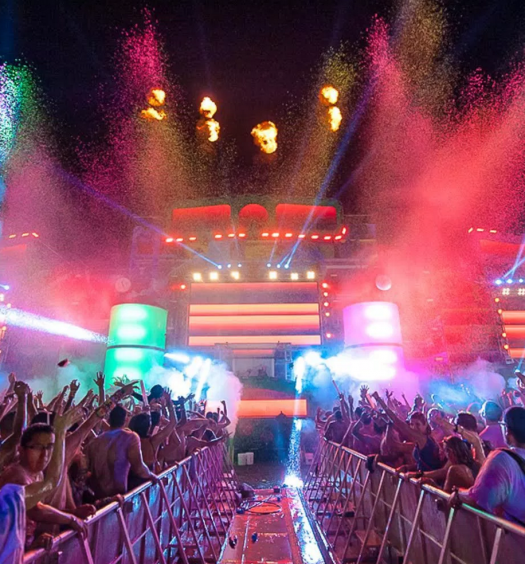