Despite being only 19 years old, Martin Garrix has made quite a successful career in the EDM world. Even with all of his fame and fortune, the DJ is known for being a nice guy and appreciating his fans.

After seeing a Tweet from one of his biggest fans, Jamie Johnston, stating that he would be seeing Garrix for the ninth time, the DJ responded directly. Martin Garrix told Johnston that he would give him tickets to every show he would like to go to from now on.

@Butsciencetho hahaha this amazing! from now every show you wanna visit I'll give you tickets. Will DM you an email

Not only does said fan have a selfie of him and Garrix as his Twitter default picture, but he also posted a picture of his “Martin Garrix Savings” jar to the tweet. Doing so clearly got the DJ’s attention. 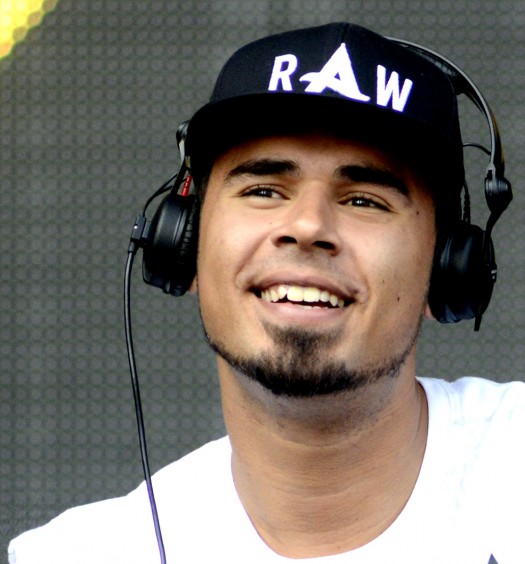 Read More
SoundCloud Signs with Universal, Could Become Next Spotify