Pope fandom, rejoice. Pope Francis has revealed that he is releasing a pop-rock album called Wake Up! on November 27…what a time to be alive.

Rolling Stone states that the Pontiff will “spread his message of hope, faith and unity” within the prog-rock infused album. The album will consist of several excerpts from his most inspirational speeches and sacred hymns in multiple languages, all while pairing them up with music from varied genres such as prog-rock and Gregorian chant.

Wake Up! is available now for pre-order on iTunes, order it now and get an instant download of “Wake Up! Go! Go! Forward!,” which you can listen to here.

Some of the issues that the record addresses include: peace, dignity, environmental concerns, and helping those in need. Artistic director, Don Giulio Neroni, produces the album with musician Tony Pagliuca composing several of the tracks.

“For many years, I’ve been the producer and the artistic director of albums by the Pope. I had the honor to work with John Paul II, Benedict XVI and now Pope Francis,” Don Giulio Neroni, who produced Wake Up!, told Rolling Stone. 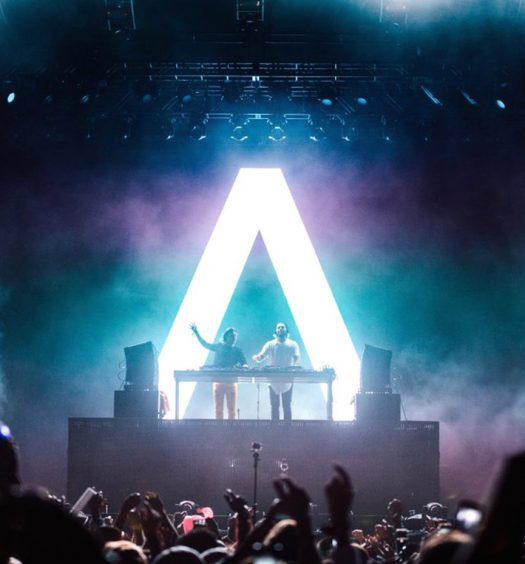 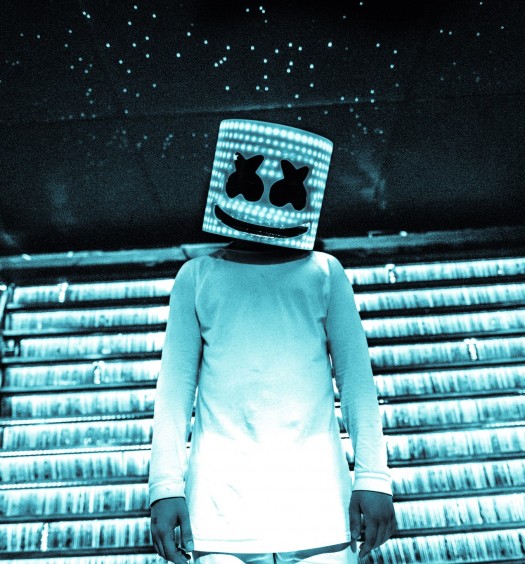