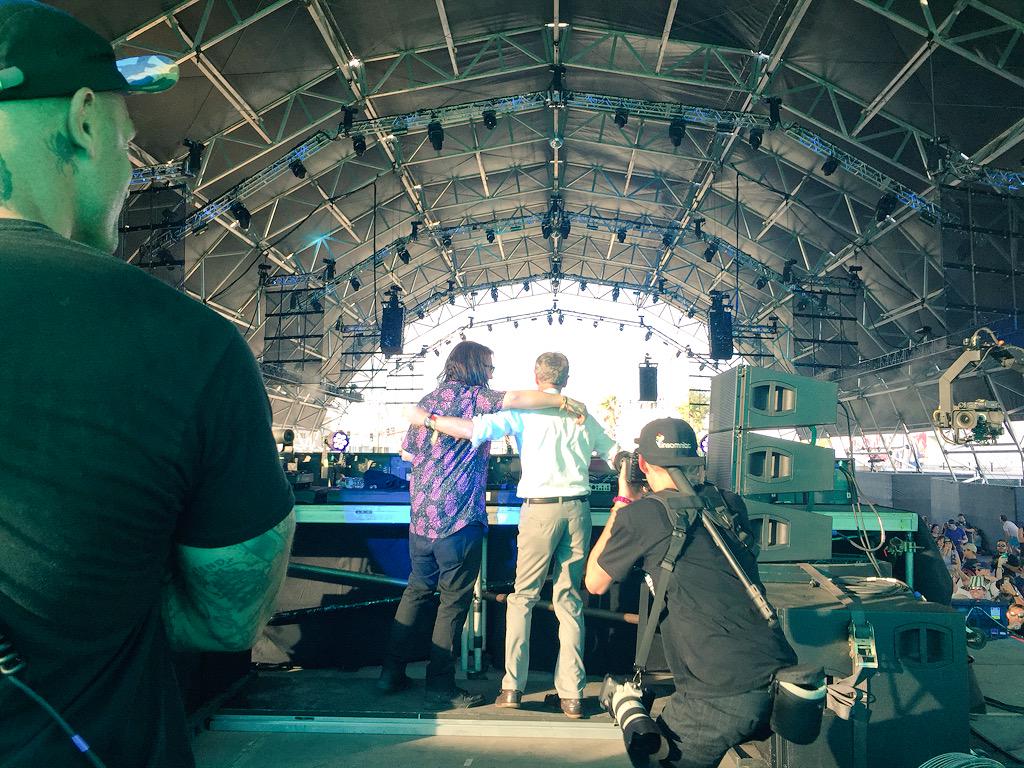 Bill Nye the Science Guy, everyone’s favorite middle school science teacher, made a surprise appearance this past weekend at Life Is Beautiful during Troubadour’s set.

Greetings Las Vegas! If you're at @lifeisbeautiful today head to the Troubadour stage for a surprise during @djryanlofty's set (wink wink)

The cool-nerdy star has been blowing up the airwaves lately, taking on an almost comedian feel through Twitter. The scientist was scheduled to speak at the event, but for those who couldn’t get into the jam-packed tent, the LIB stage was the place to be. Pasquale himself even Instagrammed an excited picture with Bill Nye after his quick speech to the crowd! We can’t wait to see which event he pops up at next! 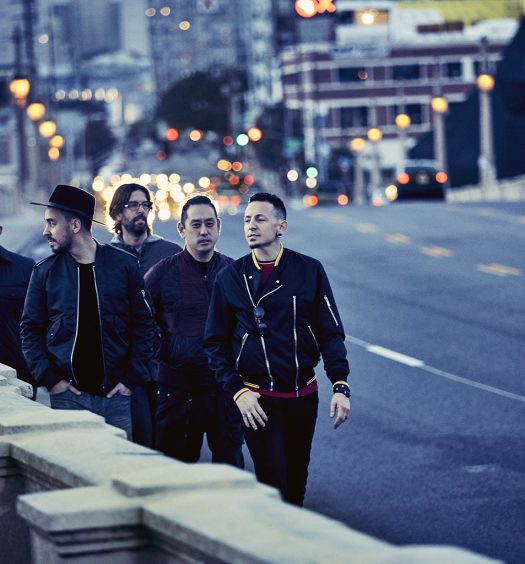 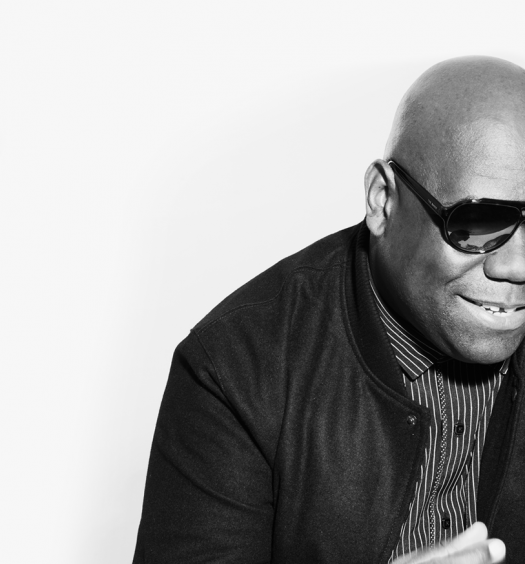