As disappointing as the VMAs may have been this year, there is no doubt that it had its memorable moments. Hands down, the most discussed has been Kanye’s announcement to join the 2020 presidential race. Couple that with his release of “Yeezy Season 2” at this year’s New York Fashion Week plus the promise of a new album and you’ll see that there’s a lot happening on Ye’s horizon.

Mr. West sat down with Vanity Fair to give insight about his latest projects, saying that his choice to include his latest single “Faded” in his show was intentional. He called the song a “glimpse at the painting” that will be his seventh studio album. VF, of course, asked about the concepts and thought processes behind his new line- which is based on Kanye’s “insistent focus on elevating everyday staples like sweatshirts and army jackets.”

Then the conversation turned toward the big question: Is he seriously running for president? “Oh, definitely” was the direct response. Citing that he has been around politics since he was a child, and spent time with his late mother at Operation PUSH (a non-profit organization focused on civil rights and political activism).

“I believe the world can be helped through design, so it’s very important that I stay around creative, forward thinkers.” Kanye mentioned when asked if he would give up his creativity for campaigning. 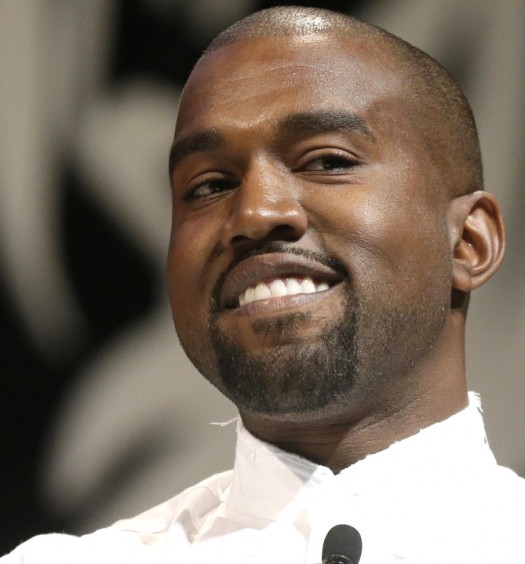 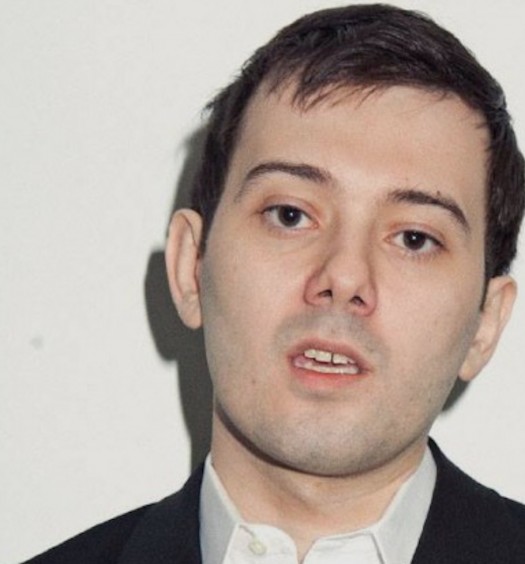