Lets talk numbers: Streaming revenues. U.S. recorded music revenue was pretty much flat for the first half of 2015. According to figured released by the RIAA Monday, streaming services took a slight hit and are down .5 percent to $3.17 billion while what distributors and labels receive rose .8 percent. Though billions of dollars doesn’t seem to be low figure, it’s still a shocking decrease. The digital avenues skyrocketed, growing an astounding 6.3 percent to $2.32 billion.

Whats not surprising is the plummeting physical sales (down 17.3%), including CD sales (down 31.5%), however vinyl sales have grown by 51.3%. To learn more, check out the RIAA. 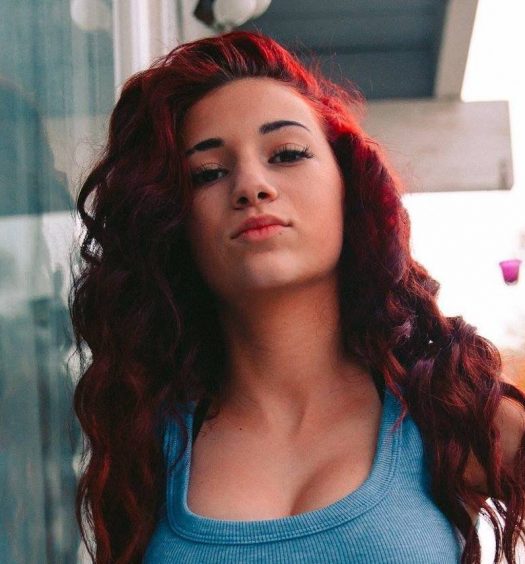