You’ve heard of Coachella, Ultra, Tomorrowland, Woodstock, and a host of other festivals that have put cities on the musical map. Now, starting March 4th 2016, add Okeechobee, Florida to that list. Surprised? You and everyone else.  Okeechobee Music and Arts Festival 2016 is a three-day music event billed as, “Florida’s biggest ever camping festival, with an extraordinary multi-genre bill boasting more than 80 artists, bands, and DJs from around the globe performing across five diverse stages. Okeechobee Music & Arts Festival, an independently produced event, will be highlighted by a dusk-til-dawn stage showcasing the world’s top electronic artists as well as a series of once-in-a-lifetime artist collaborations produced by the creative force behind the world famous Bonnaroo SuperJam.” (via jambase.com)

Social media has been lighting up, the name of OMAF on its lips, and kids from Central Florida who for years have been denied access to far-away festival line-ups like those at Ultra Miami—Florida’s biggest name in music festivals—are chomping at the proverbial bit for tickets. OMAF’s date has it set up to see more than a few out of towners as well, since March will also bring spring break for more than a few high schools and colleges. Everyone is excited at the prospect of this new and untested festival, but I have a few questions before I go squatting in some palmettos and running away from cottonmouths just to see a few big names and drink a Jai-Alai.

Here’s the thing that spring breakers from Michigan might not understand: Okeechobee is not Miami. Maybe that sounds condescending, and the spring breakers from Michigan are staring at their computer screens like, “Who does this girl think she is? Of course they’re not the same. I know things. The nerve.” While I’m sure you all have a firm grasp of basic geography, what I mean is this: people who aren’t from Florida who come to Florida on vacation often carry an understandable haze of wanderlust about them, a pair of rose-colored lenses which blinds them to the fact that not everywhere in this state was designed for their pleasure, or anyone else’s for that matter.

Case in point, while the website for Okeechobee Music and Arts Festival makes the setting of the three-day event seem like a magical, exciting, unexplored wilderness and seems to promise an affair during which you will discover a figurative portal to another dimension of untouched wilderness, what it fails to highlight is what you will actually be experiencing. Here’s a hint—it sounds like one giant, swollen, twenty-pound mosquito and looks a bit like this:

Being outside for several hours in South Beach is sweaty, yes, but it’s tolerable and potentially fun as long as you stay hydrated and no one in a green man suit tries to grind on you. But camping out beside Lake Okeechobee in March is inviting a lot of bad elements to the party. Things like heat stroke. And ticks. And the potential of stepping on an alligator nest. Or an actual alligator. Seriously—do you know how many alligators live in that lake? I do. Over 28,000 according to a recent survey. And all it takes is one kid from Minnesota to decide he’s going to grab life by the balls this spring break and go night swimming in between sets before reptilian disaster strikes.

Of course, this is all speculation. And certainly there are reasons to attend the festival—local art, local food and craft beers, and more than one big name in music on the line up. And hey, if your idea of a good time is three days in a tent in ninety degree heat, who am I to dissuade you from chasing your sauna of a dream? All I’m really saying is that music festivals are huge evets subject to equally huge amounts of planning beforehand, but that doesn’t mean they are impervious to disaster. In fact, some of the most highly-planned festivals of the past decade have paved the way for some big slip ups. Just look at the recent transportation disaster at Tomorrowland 2015 in Georgia, during which thousands of prospective festival goers were stranded after festival grounds closed due to inclement weather.

Whether it stems from drug overdoses, water shortages, safety issues, or transportation woes, trouble in River City is almost guaranteed when you get that many people together in one huge party environment. Add the elements of heat, hunger, and an alligator for every attendee and that party bubble may just implode. OMA is supposed to put Okeechobee on the map—but will the headline read success or disaster? 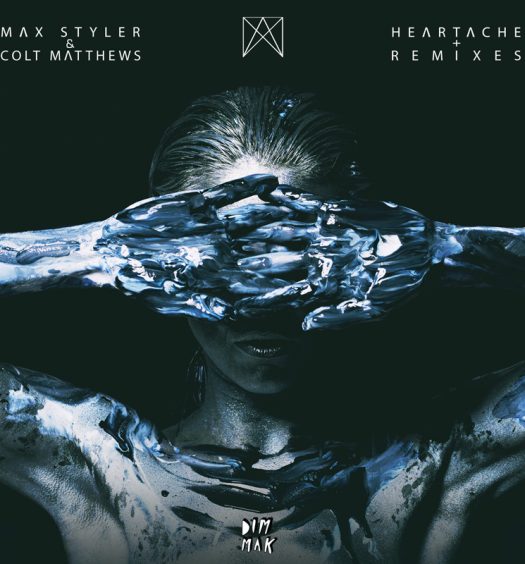 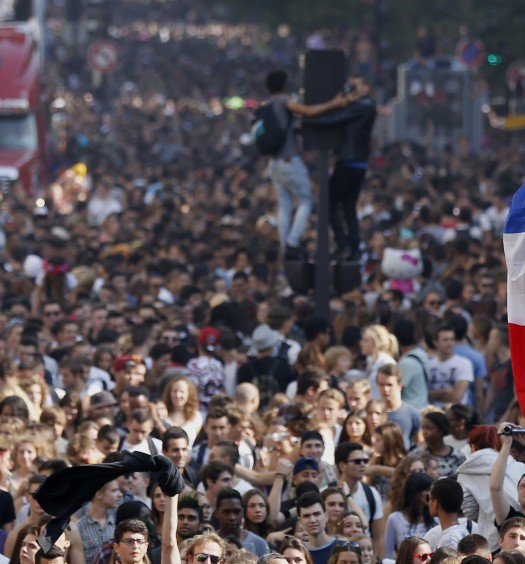