As the businesswomen and men of Downtown Miami were leaving the tropical jungle of skyscrapers on a rainy and balmy Tuesday; a swarm of eclectic, electric loving junkies were gathering around Miami’s Olympia Theater for a night of 3D bass-driven debauchery presented by the legendary Kraftwerk.

Making their debut in the 1970s, Kraftwerk has always been leading the forefront in the abstract music scene since day one. Creating and manipulating sounds into unfathomed electronic melodies and rhythms were revolutionary from the start and have influenced musicians from a wide array of genres to this day. 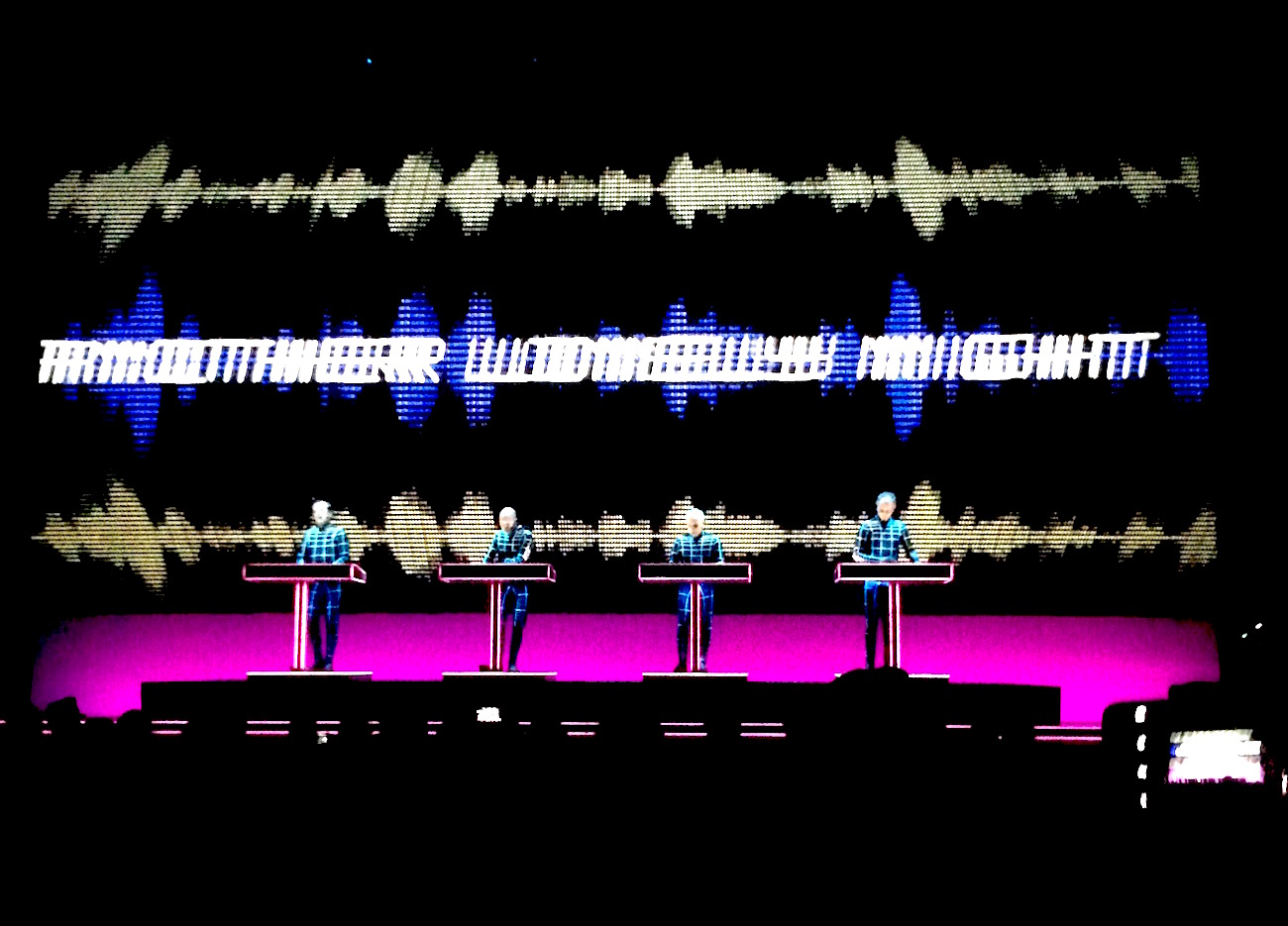 There were two showings that Tuesday evening, 8 p.m. and 11:30 p.m.. The show began at 8 p.m. sharp in the delicate wood-framed but behemoth sized theater. The lights flashed on and off to symbolize that the show was about to begin but what made people rush to their seats was the start of a rumbling bass-line.

Kraftwerk opened with the track “Computerwelt” and in a blink of the eye, a paroxysm of three dimensional visuals commenced. The audience with the typical 90s 3D glasses let out breathes of amazement and awe.

The visuals throughout the night became more and more hypnotic. Alien spaceships, an archaic Mercedes-Benz driving aimlessly through an animated field, and real footage of the Tour-De-France during Kraftwerk’s“Tour-de-France,” segment of the show and unexplainable abstractness of shapes and colors were all projected. 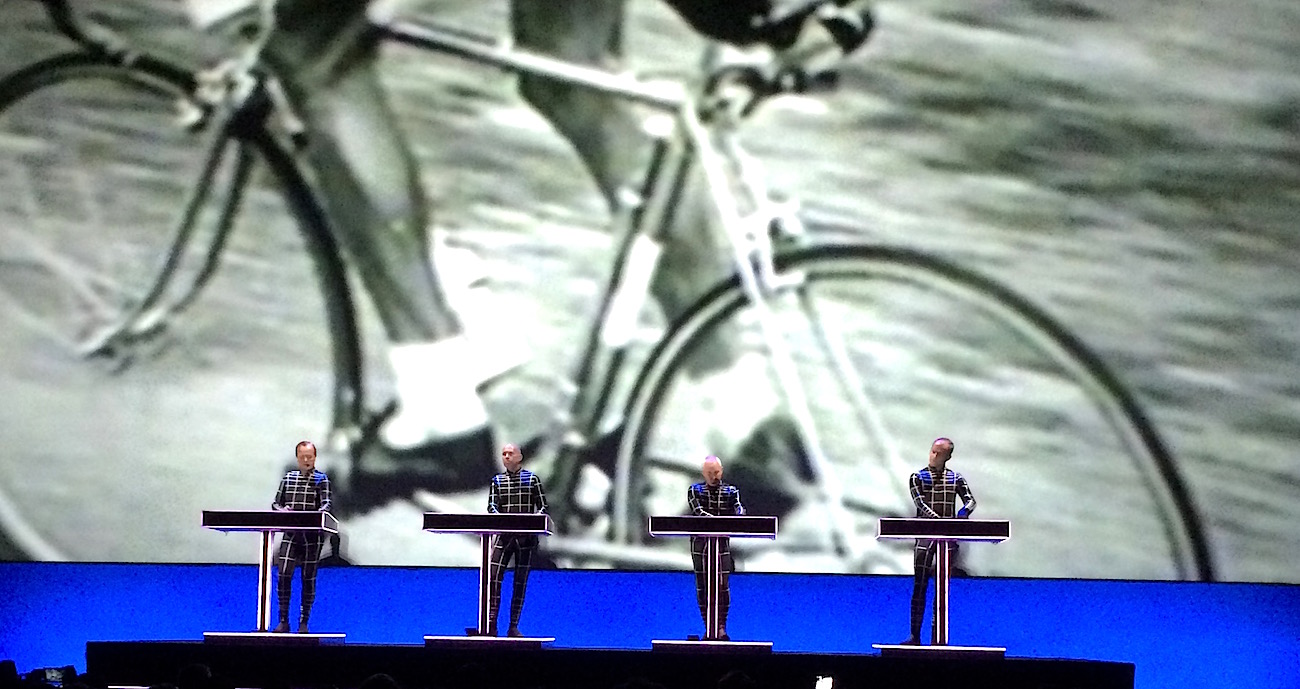 The visuals were obviously a massive selling point but what made the show such an absolute masterpiece was Kraftwerk’s ability to never lose the audience during the two hour set the music that started it all. The theater could have been pitch dark and the crowd would have been just as excited to witness the legends in the field performing like maestros of an electronic symphony.

The four piece group was constantly in sync with each other through vocal harmonizers, synthesizers, so many synthesizers, drum pads, and effect pedals. Delivering sounds and rhythm that is the essence of electronic music of all different sub-genres: bass of dub, hi-hats of techno, and the bohemian sounds of ominous industrial music were all played in perfect unison. 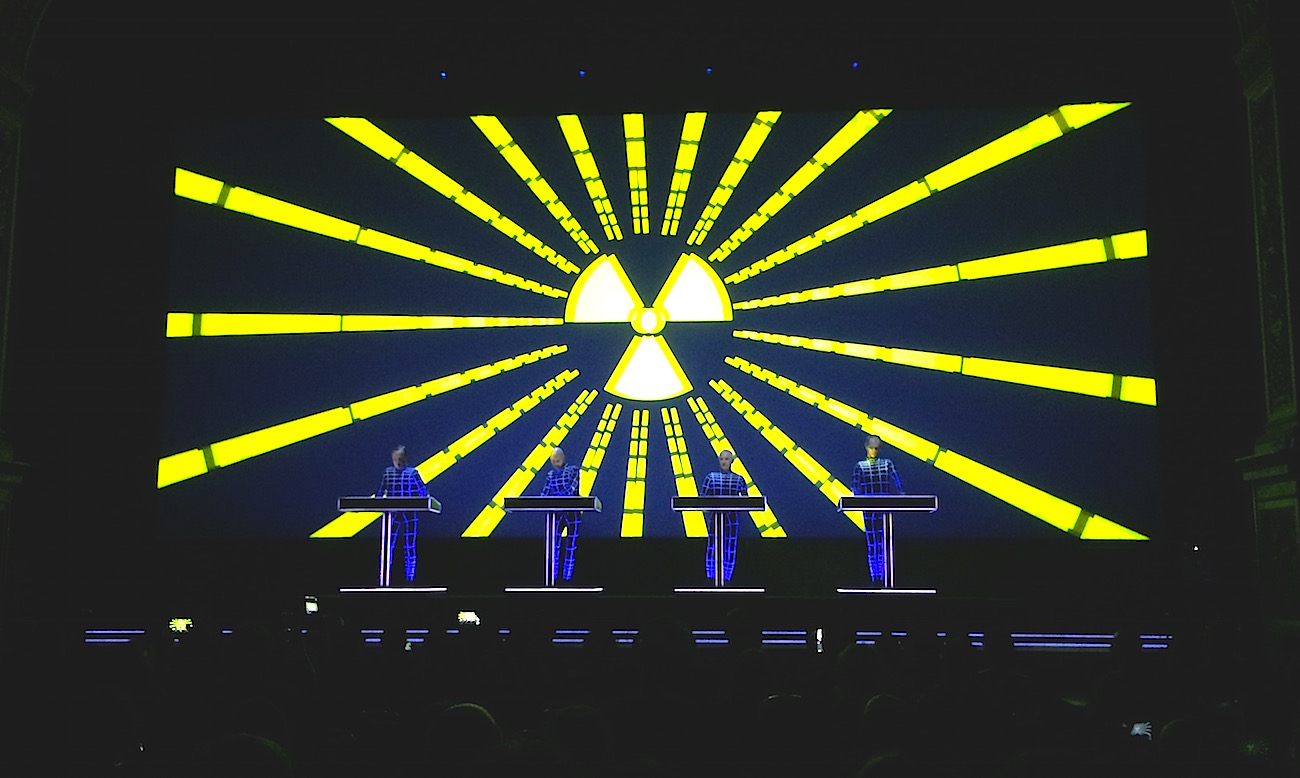 During the denouement of the show, each member of the group took a bow to the audience in midst of a standing ovation. Without Kraftwerk the world of electronic music may never have been rooted into our culture today. Truly pioneers in the field, if electronic music is the universe, Kraftwerk was the Big Bang. 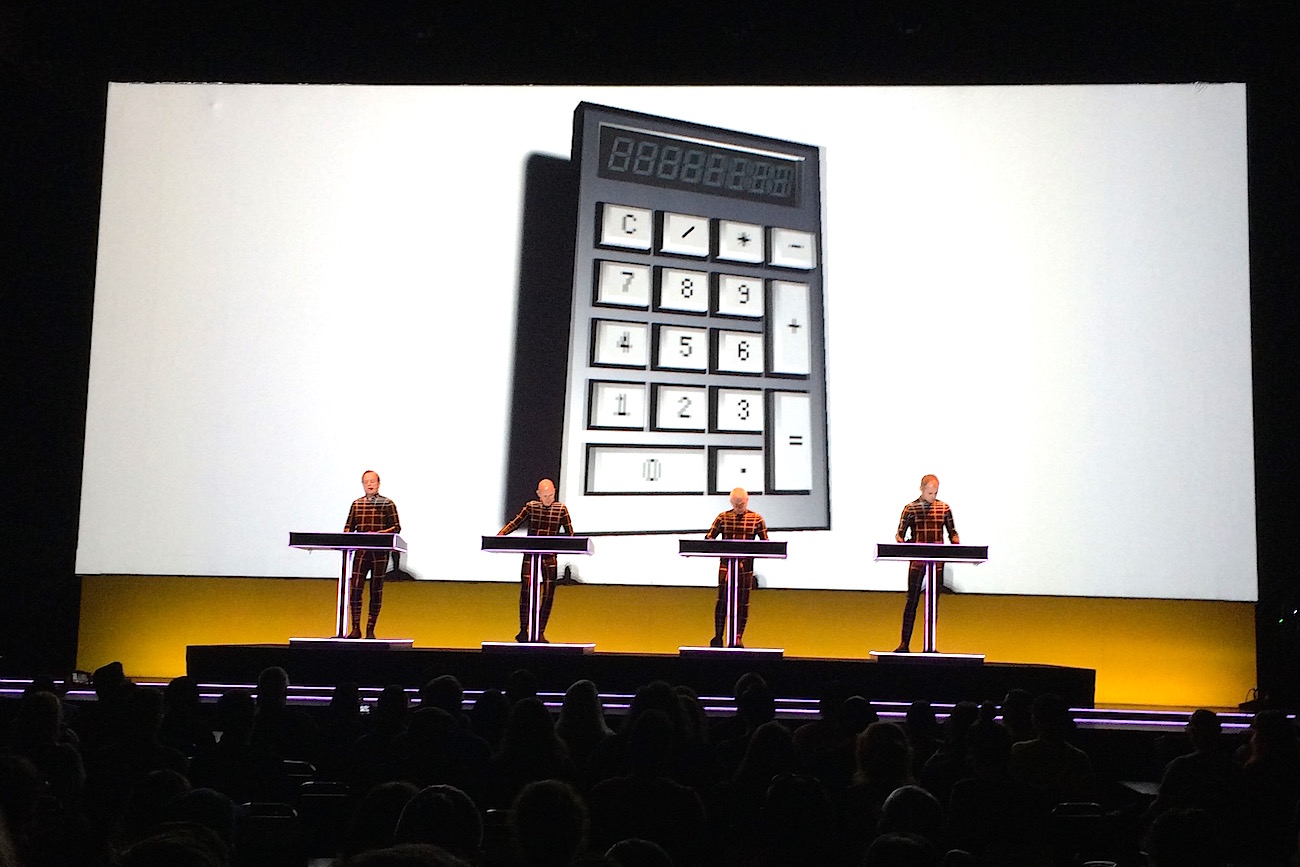 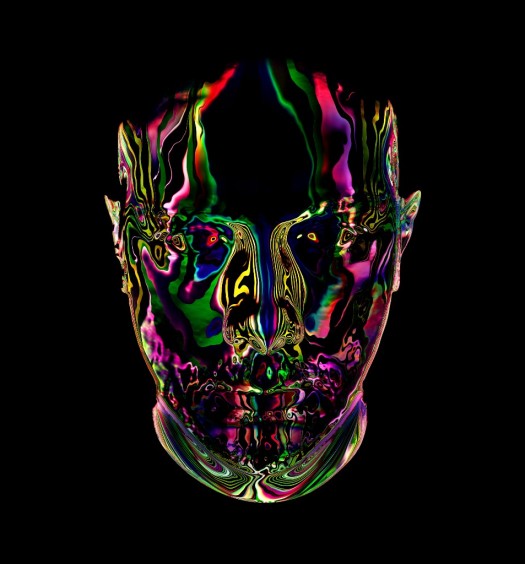 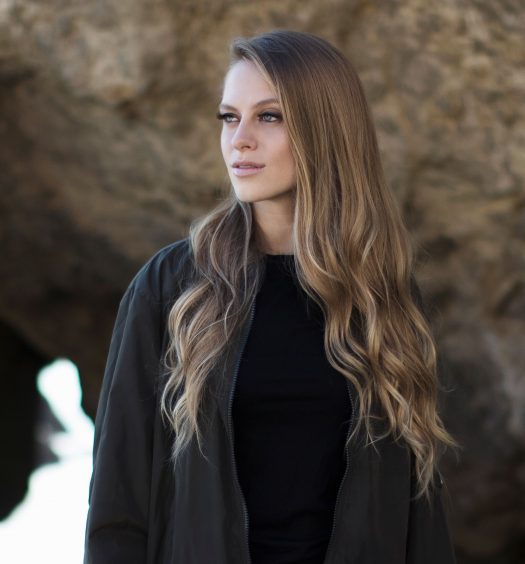 A Look at Mental Health in The Music Industry Ft. Nora En Pure