It’s all about the young ones, at least that’s what it’s been feeling like. Underaged DJs have been becoming quite popular among the modern-age dance scene. Headlines with news of club shows and a released single came along in 2014 when 12-year-old Aiden Jude came to the scene, impressing everyone. In more recent events, 9-year-old John Anthony had performed in his first music festival in Tampa, Florida.

This October 14, Amsterdam Dance Event is inviting a new younger talent for his first ever appearance at ADE.

Diego Nabban is a 14-year-old DJ who goes by the alias DJ Diego–he’s a little older than most in his category but rest assured that he delivers. EDM Sauce states that the “tween” has been an established performer for sometime at Desmet Studio in Amsterdam. He even has his own track deemed “Ping,” however the track sounds similar to all other tracks that are currently bombarding the Beatport Top 10. Hopefully with time the young DJ, and others, will be able to produce more original sounds instead of copying generic sounds. This kind of talent at such a young age proves that it can be done, nonetheless, congrats to DJ Diego for obtaining a gig at ADE!

Listen to “Ping” below: 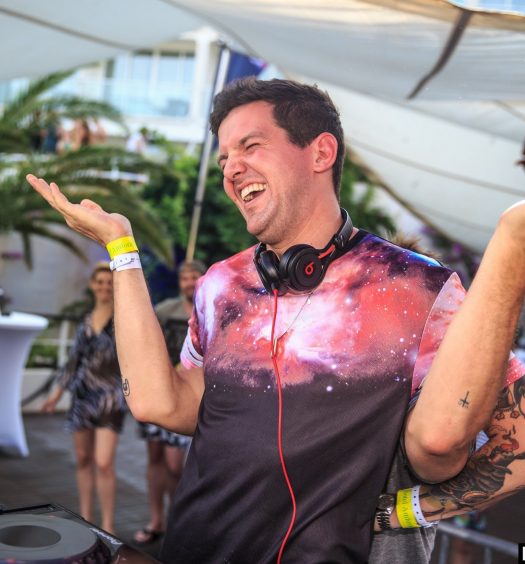 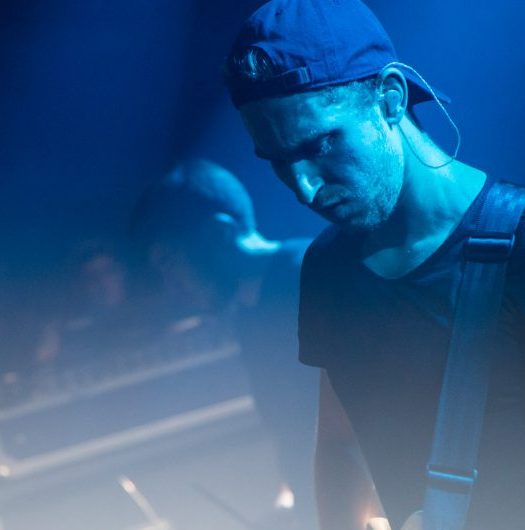