While playing their first concert in two years this summer, Bloc Party debuted two new songs, “Edon” and “Exes.” The band has now announced that they will be releasing a fifth studio album early next year called Hymns.

Bloc Party’s frontman Kele Okereke says that the album is a “very logical evolution of where we’ve been,” in an interview with BBC. Okereke has also previously stated that Hymns sounds “like nothing that we’ve done before.”

The new and improved band has also released another track from the album, “The Love Within.” Other than Okereke’s familiar voice, it definitely does not resemble any of Bloc Party’s previous work. 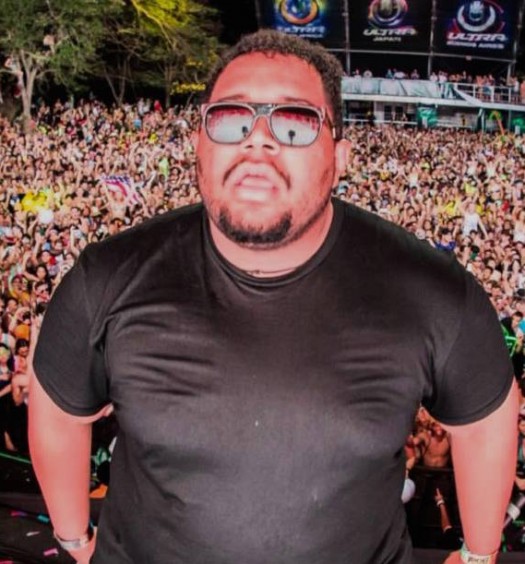 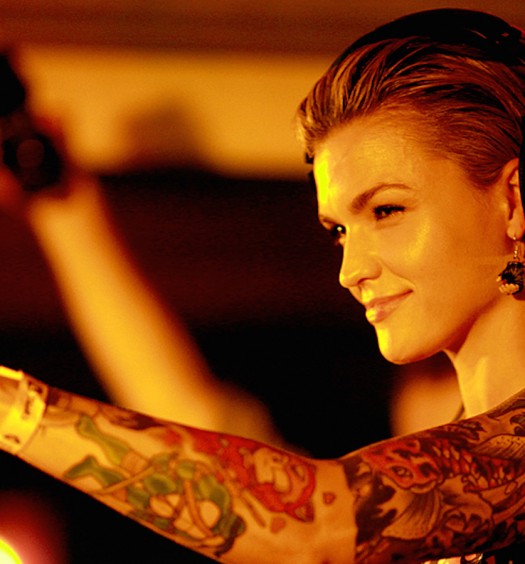