We all know DVBBS as the Canadian “Woozy Gang” brothers responsible for tracks like “Tsunami” and “Stampede.” Well, we just found out that they were making music back in 2009 and it’s a lot different than what we’re hearing from them today.

Formerly known as DUBBS, the brothers were a three-man boy band, complete with DJ Martin Sinotte. With Chris on drums and Alex providing vocals, the sound is highly reminiscent of an LMFAO-era.

The brothers initially made reggae and punk music before adding a third member and focusing on electro-pop. According to Sonicbids, the trio won MuchMusic Disband’s Audition Tour competition in North Bay, Canada. And in case you weren’t aware, their names aren’t actually “Chris Chronicles” and “Alex Andre,” their last name is van den Hoef. 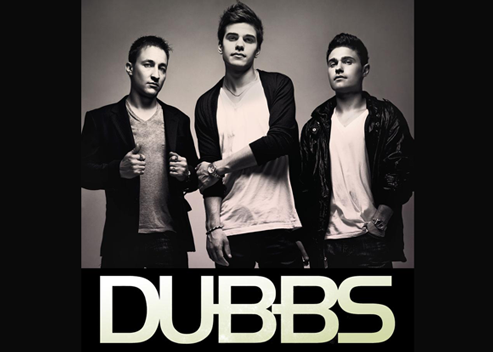 DJ Martin Sinotte eventually left the group in 2012, prompting the brothers to change their name from DUBBS to DVBBS. With a new image, they released their first EP, Initio, which had influences of house, electro, reggae and dub. The first major hit under their new identity was “Tsunami” with Borgeous in 2013 and the rest is history.

They’ve left all evidence of their boy band roots behind, but luckily the Internet hasn’t. Check out the music video for their single “Girls Kissing Girls” below. 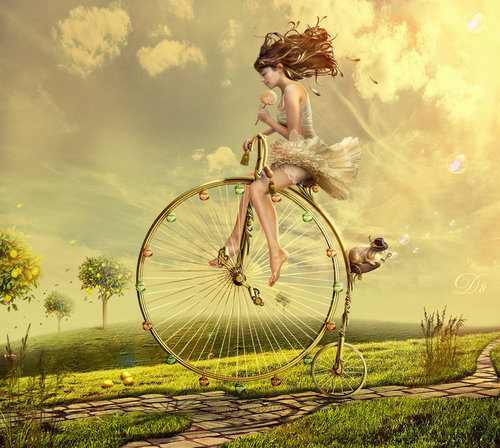 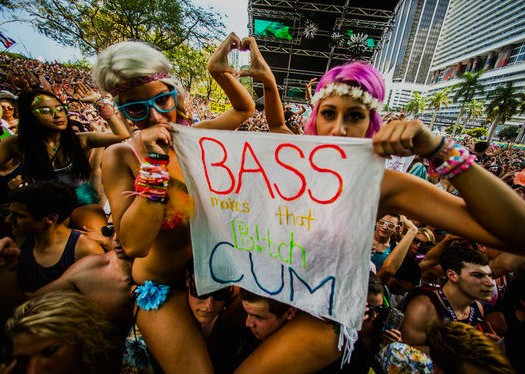