The “Got Talent” series is a worldwide phenomenon that showcases talented performers from all over the world, but these performers are usually at the ages of six and up. Changing the game is a 3-year-old DJ.

DJ Arch Jnr has gone internet viral in the past few weeks. He made his debut on South Africa’s Got Talent and threw down a pretty impressive set. He won the crowd over and got the coveted “Golden Button.” Despite being a legitimate infant, it seems that DJ Arch Jnr has a promising career ahead of him. I wish I was just as cool at three years old (or now). 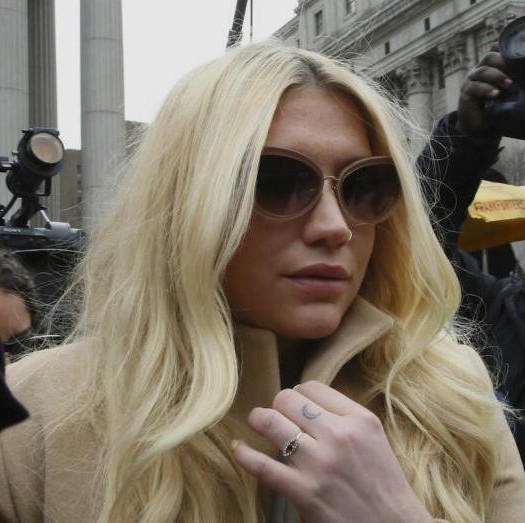 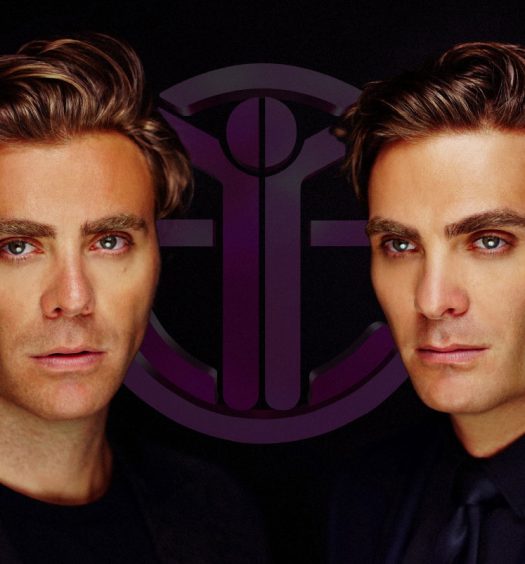