Deadmau5 Opts Out of Major Labels for Kobalt

Deadmau5 Opts Out of Major Labels for Kobalt

Joel Zimmerman, better known as Deadmau5, is known for his strong opinions and blunt attitude. Frequently calling out other artists and expressing his feelings via Twitter, the DJ has also tweeted about his breakups. Breakups with record labels, that is.

From 2007 to 2012, Zimmerman had much success alongside Ultra Records, releasing 4 albums. Then in June of 2013, the DJ had a change of heart and split from Ultra Records, tweeting:

FUCK YOU @ultrarecords IM OUT. 🙂

Just five months later Zimmerman signed a deal with Astralwerks Records, claiming the company was “a place that knows what to do with my music.” He then released his most recent full-length work, while (1>2), in June 2014.

After just two years with Astralwerks, deadmau5 no longer has warm feelings for the company. Zimmerman stated in an interview with Billboard, “The label does what’s good for the label. Always.”

Now the 34-year-old EDM phenomena is moving on to Kobalt Music Group, an independent rights management and publishing company. Kobalt is offering Zimmerman advances that are budgeted on a release-by-release basis. The company will also provide services to the artists under Mau5trap, Zimmerman’s label. 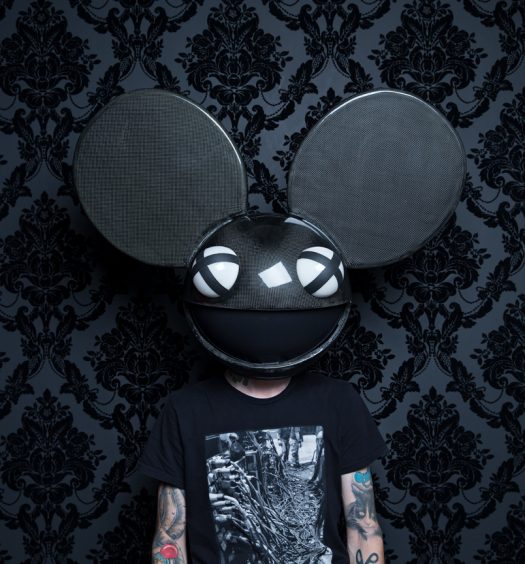