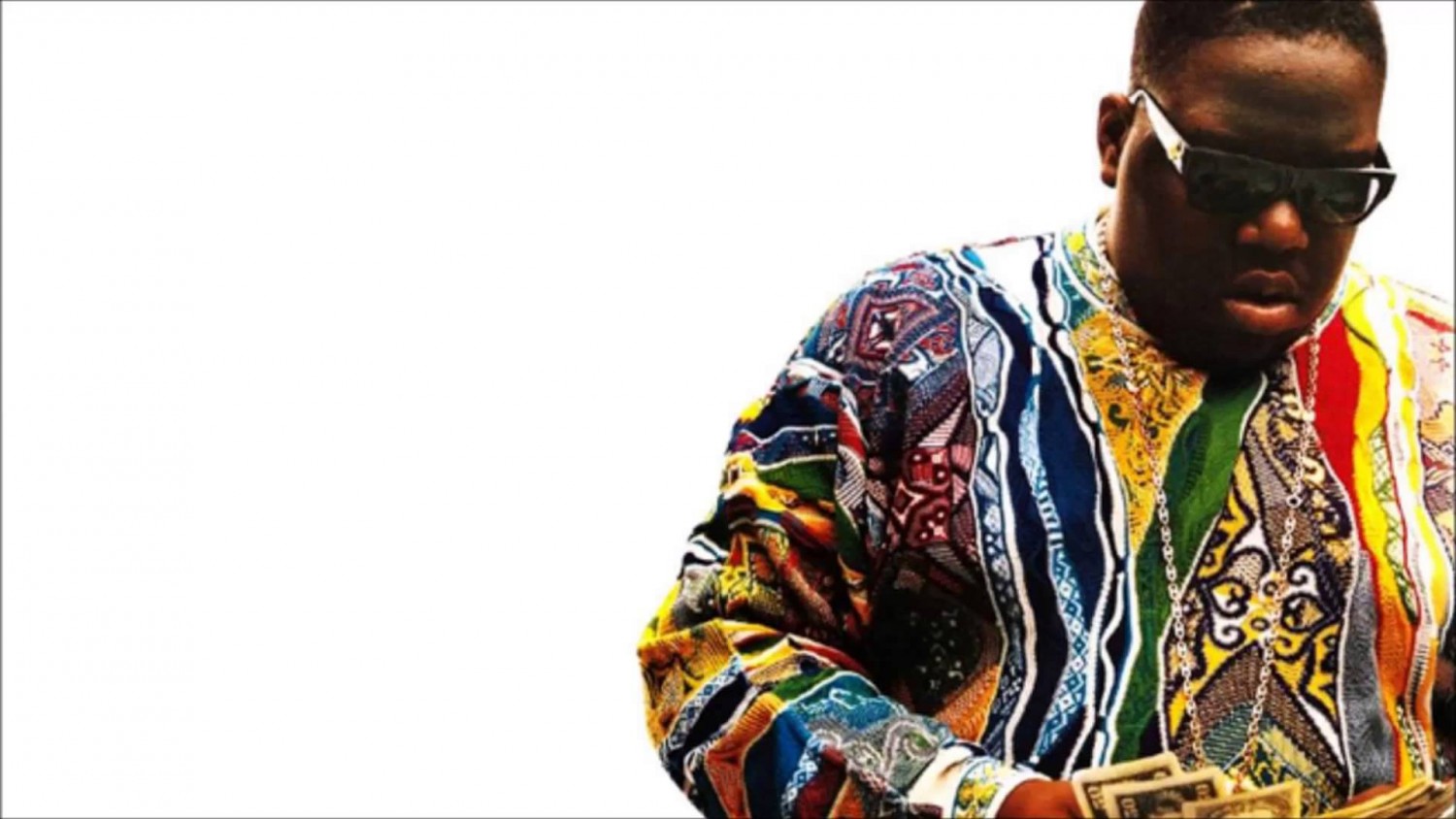 The death of a talented musician, especially one who dies suddenly and before their time, is a tragic occurrence which seems to crop up far too often as violence, drugs, or illness snuff out bright musical talents at the pinnacle of their careers. Many artists have chosen to immortalize such late colleagues in writing, in song, or in music videos. But what happens when a memorial service turns into a chance for musicians to use the death of a colleague as a boost to their own careers? Whether it stems from legitimate remorse and admiration or a shadier sort of feeling, cashing in on someone else’s eulogy may seem like a faux pas on par with laughing at a funeral or making out during Schindler’s List, but it actually functions as a peculiar form of symbiosis reaching from the wallet of the living all the way to the afterlife of the deceased. Cue the Prince track!

Where do we place the blame for this politically incorrect practice of profiting off the dead? Well, in terms of our obsession with death as a society, we’re about one step away from the Egyptians—e.g. we’re not pooling our lung smoothies into canopic baboon jars just yet, but we’re pretty damn close. Don’t believe me? How many pictures of dead people—grandparents, great grandparents, fallen soldiers, people lost to disease or other tragedy—do you have hanging in your house at this very moment? How many memorial Facebook posts or bumper stickers or highway markers have you seen in your lifetime? How many separate murder-driven crime series are currently on television? We hire actors to re-enact or dramatize murder, we watch the news to hear details of death and tragedy completely unrelated to our individual lives, we keep our dead in jars on the mantle and display proof of their life hewn in marble in vast gardens of other dead people (cemeteries, sorry that was grim), we suddenly decide to like artists and poets and authors only after they’ve kicked the bucket, we even give dead people awards. We have fetishized death so much we’ve even given it a face, a name, and a signature weapon. In other words, we’re all just little kids caught in a permanent, death-centric state of mind somewhere between the levels of “angst-filled teen in a Hot Topic” and “King Tut’s gothic cousin.”

It is perhaps this fascination with death and an unspoken, parallel fascination with making money that drives musicians to connect themselves to one of the greats post-mortem. Rappers are infamous for using this particular strategy to their advantage, although they are by no means alone. Take Puff Daddy’s collaboration with Faith Evans and 112 on “I’ll Be Missing You,” a song dedicated to Biggie Smalls after he was shot to death in 1997. Now I’m not trying to say there is not genuine sorrow at play within this song—on the contrary, I think it’s fairly evident that there is. What I am trying to point out however, is that the lyrics and video are not necessarily laser-focused on the memory of Biggie, but rather on Puff himself. There is a lot of collective diction at play here, a lot of, “we were a team,” “we made great music together,” “we ran in the same crowd and shopped at the same stores.” In short, a lot of “my friend” mentality combined with a glaring lack of a single image of the deceased. So we see Puff connecting himself to someone we have incontrovertibly accepted as great, solidifying his own status in the process.

If you look closely, examples of this kind of death-association are everywhere. Eminem wrote and publicized a letter he wrote to Tupac, illuminating how the late artist’s honest emotion displayed through lyrics dramatically influenced Mathers’s own career. Similar letters have been written by Kendrick Lamar to Eazy-E who famously died of complications from AIDS, and by Swizz Beatz to the Notorious B.I.G. Tupac and Elvis have even been resurrected from the grave to perform next to their living counterparts, suggesting once again that the living is worthy of and equal to the immortal status the deceased has reached in the afterlife.

But enough about death, let’s talk about immortality. Because when you look at examples like “I’ll Be Missing You” as well as more modern references by musicians to their dead idols, you can see a trend in which the dead are exonerated of all sin, put on a golden pedestal, and worshipped as examples of musical perfection stolen from the world too soon. This process of immortalizing fallen musicians is what gives us almost mythic figures like Hendrix, Morrison, Tupac, Cobain, Jackson, whose very names become synonymous with greatness; a curious, eternal preservation of music careers at their peak preserved in the formaldehyde of our collective pop culture. In effect, such figures become martyrs for the faith—of rap, of grunge, of moon walking and sequined gloves; of lifting up the living on the shoulders of the rapping dead. 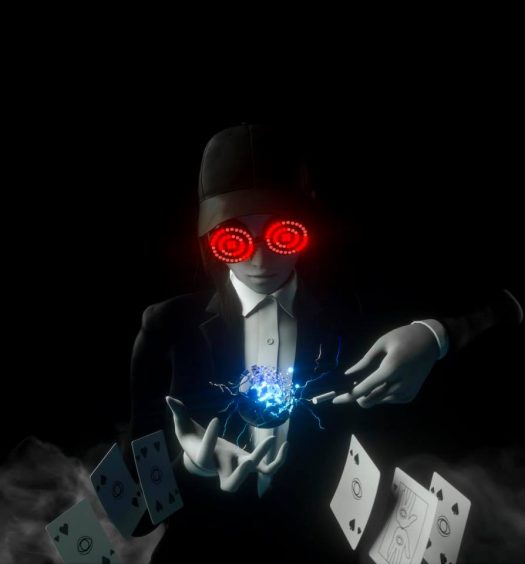 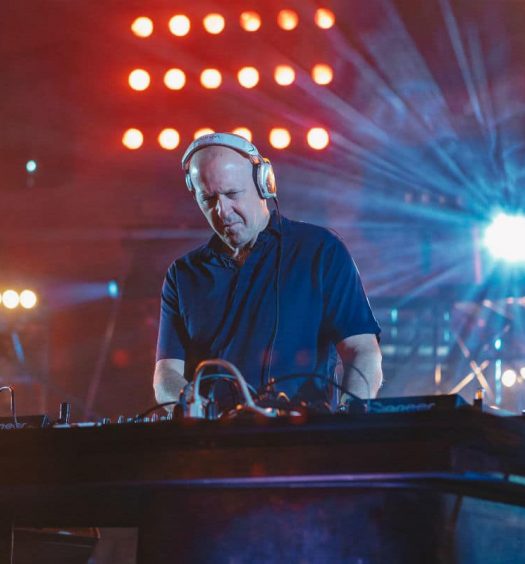