LCD Soundsystem to Reunite in 2016

LCD Soundsystem to Reunite in 2016

Famous American alternative rock band, LCD Soundsystem, may be deciding to give making music and touring another shot. After four years of being out of the limelight, sources say that the band will be making a comeback in 2016.

LCD Soundsystem decided to call it quits back in 2011, as the touring lifestyle was taking its tole on the members. The band played their final show at Madison Square Garden back in April of 2011, which was turned into a film/documentary.

Although no official announcement has been made, multiple sources have stated that frontman James Murphy and the rest of the band will headline at least three major musical festivals in 2016. 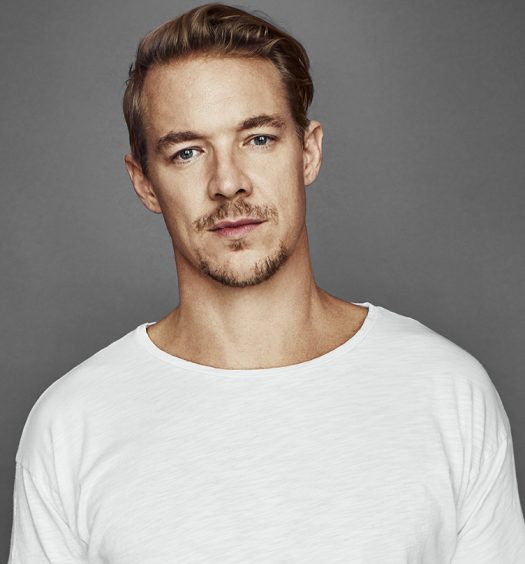