If you haven’t already heard, the Internet has recently been flooded with rumors of Calvin Harris allegedly cheating on his pop sweetheart girlfriend, Taylor Swift. Radar Online, a notorious celebrity gossip publication, posted a false story claiming that Harris cheated on Swift by getting a “happy ending” at a Thai massage parlor.

The DJ has not only denied the accusations, but expressed his future plans of action on Twitter.

“I’ve said it before and I’m saying it again, do not believe Radar Online.”

It’s safe to say that Harris and Swift are still going strong, as much as the DJ’s fans would like to hear otherwise. 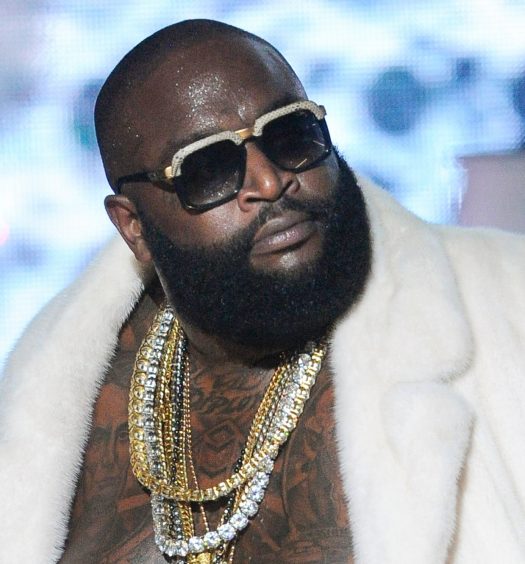 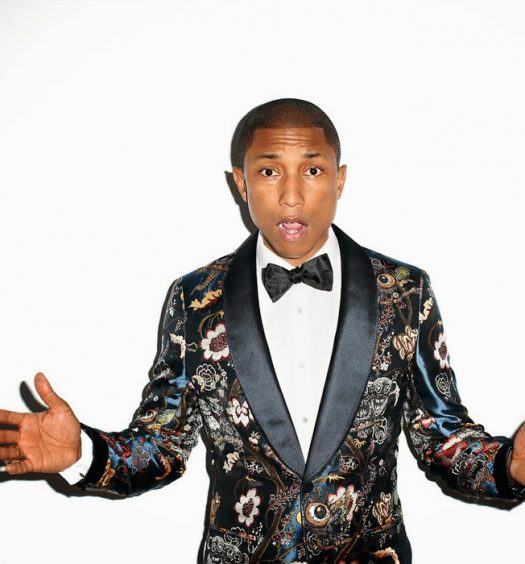