Damon Albarn and Jamie Hewlett, creators of the virtual band Gorillaz, have confirmed they are working on the group’s next album, which is scheduled to be released in 2016. There’s been talk about a new Gorillaz album since last year and it looks like the long wait and anticipation is over.

Despite the pair’s highly publicized fall-out back in 2012, the English band are back in their creative musical process. Hewlett recently spoke with DIY about the new project and states.

“I’m working on it at the moment, and it’s going very well. I’m very excited,” Hewlett said. “I don’t want to say too much about it, but I’m at that phase of experimentation. What I try not to do when I’m working in this creative period, the cooking of the mess, is go to other peoples’ exhibitions and look at other peoples’ work. I close my eyes, and don’t want to know what anyone else is doing. Doing that has kind of ruined the creative process for me in the past, and I don’t want to let that happen again.”

This new album will be a follow-up to their 2010’s Plastic Beach. Check out some of the new Gorillaz images that Hewlett has been teasing on his Instagram. 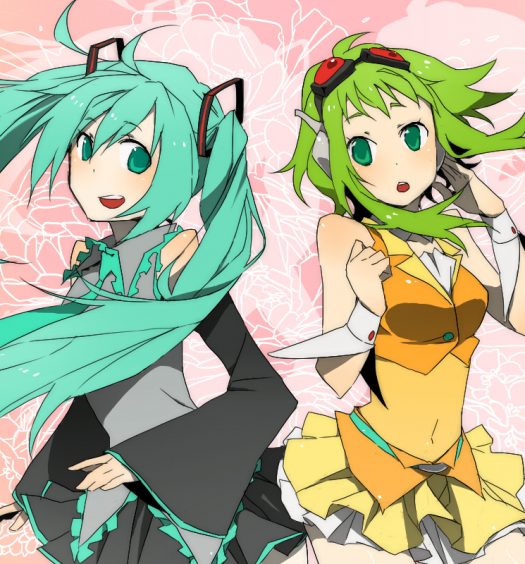 Read More
The Dawn of the Virtual Pop Star? 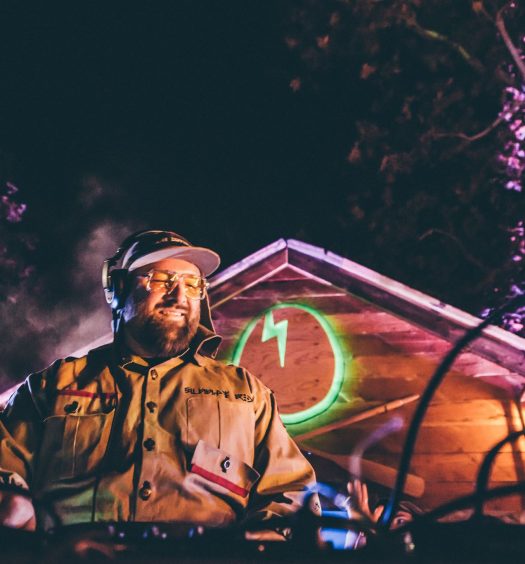