SoundCloud has fallen onto some troubling times as of recent, including multiple lawsuits for alleged unfair compensation to artists and labels who use its services. The music streaming site has also had many malfunctions with its automated copyright infringements, which have affected its users and caused whole pages to shut down. The company has since had a swarm of negative feedback via social media from its users.

As if this wasn’t enough, SoundCloud has also managed to piss off one of its most important users: Hardwell.

The DJ took to Twitter to express his frustrations with SoundCloud’s copyright issues, affecting the artists’s ability to share his music.

Because one of the company’s biggest markets is electronic music, keeping wildly popular artists like Hardwell happy is crucial. If the SoundCloud continues at the rate it’s going, it might not be around for much longer. 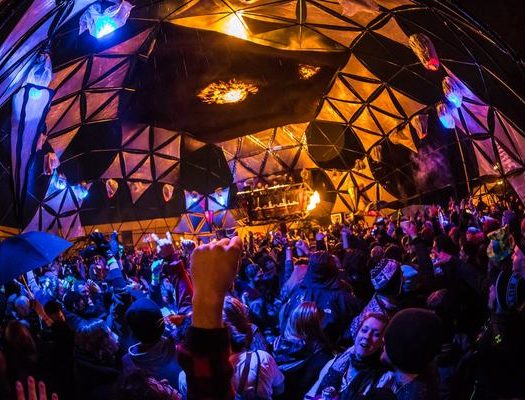 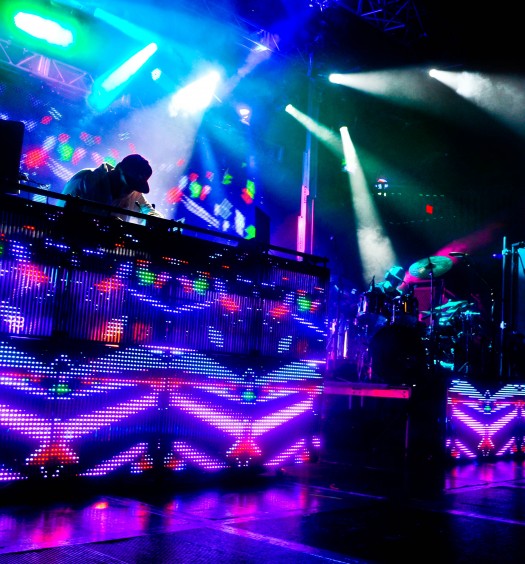