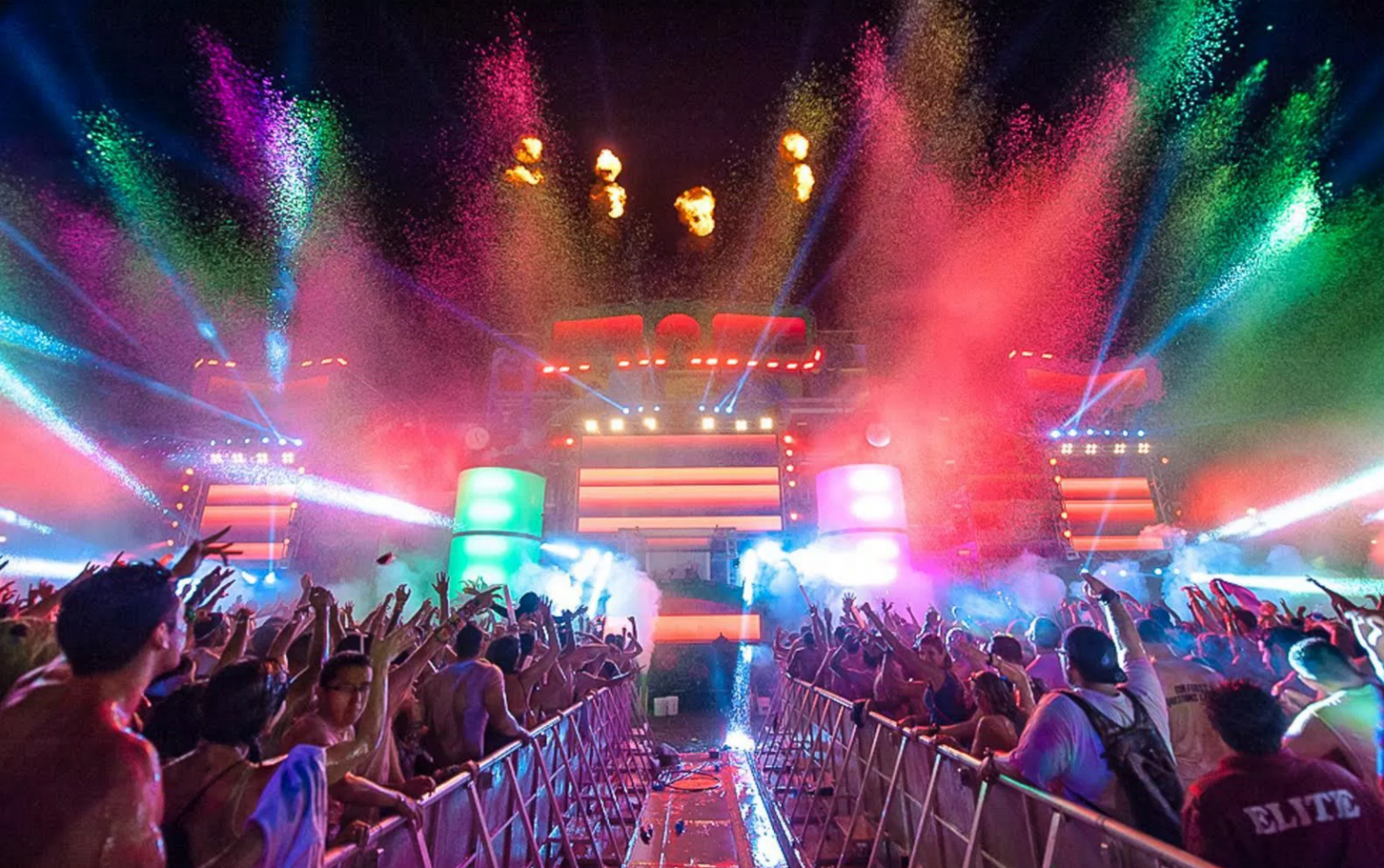 After yesterday’s release of a peculiar puzzle with no caption explaining what it was, crowd sourcing and help with fans found that the image was the lineup to this year’s Life In Color Miami Festival.

It was tricky for fans and publications to determine what artists the image revealed, however, theories and questions were put to rest today as the world’s largest paint party officially announced their incredible lineup. The lineup includes Ruby Rose, Jack Ü, Zeds Dead, Flosstradamus, 3LAU, Steve Aoki, and more!

Life In Color looks to diversify their notorious EDM festival lineup by including smaller acts as well as bringing in rap artist Big Sean to perform. With Life In Color bringing in new faces we’re excited to see how it plays out!

Check out the lineup below and purchase tickets here! 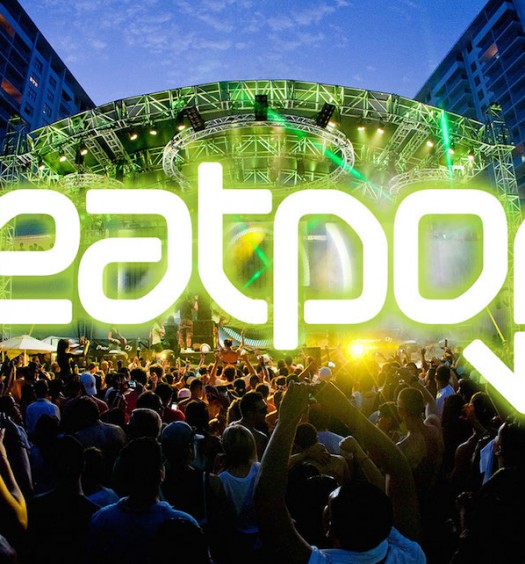 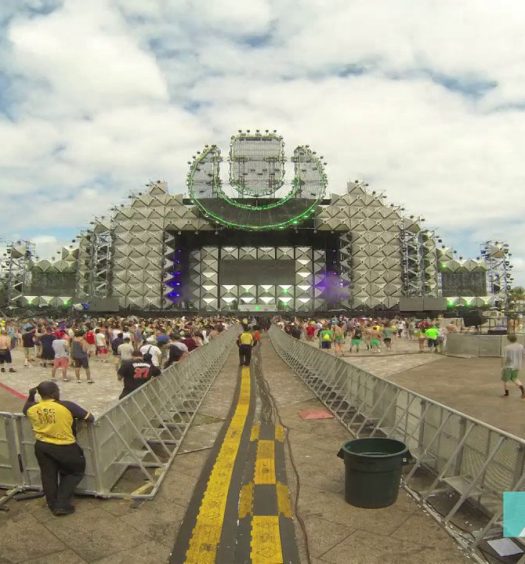 Watch the Ultra 2017 Stage Come to Life Through a Miami Skyscraper’s ...