Adele is definitely back and she just broke the Internet with a 30-second clip that was nothing but lyrics, a simple chord progression on piano, and her undeniably recognizable voice.

The very much-anticipated album is not set to release until next month but Adele seems to have teased fans all over the world with a small taste of what’s to come during a commercial break that aired amid X-Factor UK Sunday night.

Almost immediately, the Internet wasted no time in sharing opinions and excitement over the snippet. Many fans and celebrities alike retweeted the video and wondered what it all meant.

HYPED over that Adele snippet. Anyone else? x

that new adele snippet revived a part of my soul i never knew was gone.

Reports say that Adele’s third album is currently in talks of being released on November 20th of this year. The album will follow her 2008 debut, 19, and her sophomore album 21, which recently became the best-selling UK album of the millennium.

21 was filled with tales of heartbreak and love that was inspired by a break-up Adele had, the album topped charts in more than thirty countries and sold more than 11 million copies in the United States alone.

Adele has since become a parent with her new partner, Simon Konecki, however the song snippet suggests that the new album won’t sway far from emotional matters.

Albarn, who is said to have worked on five tracks, recently told the Sun that the album was “very middle of the road” and that Adele is very insecure even though she has no reason to be.

No word has been spoken from Adele yet in regards to Sunday’s clip. 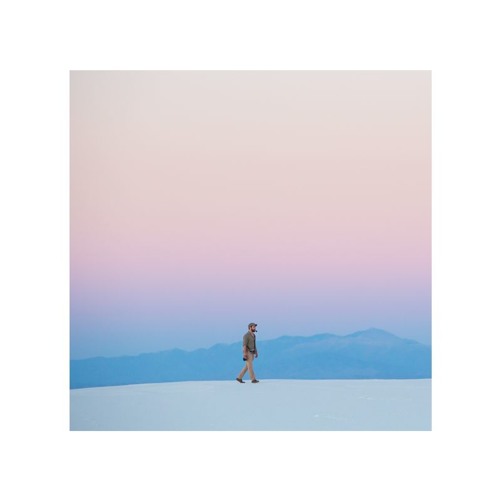 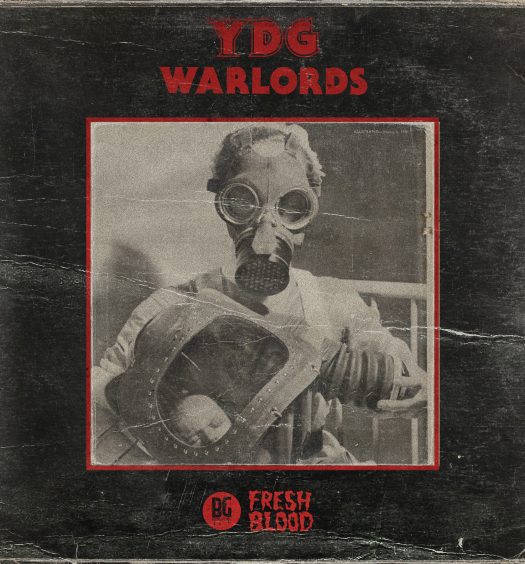