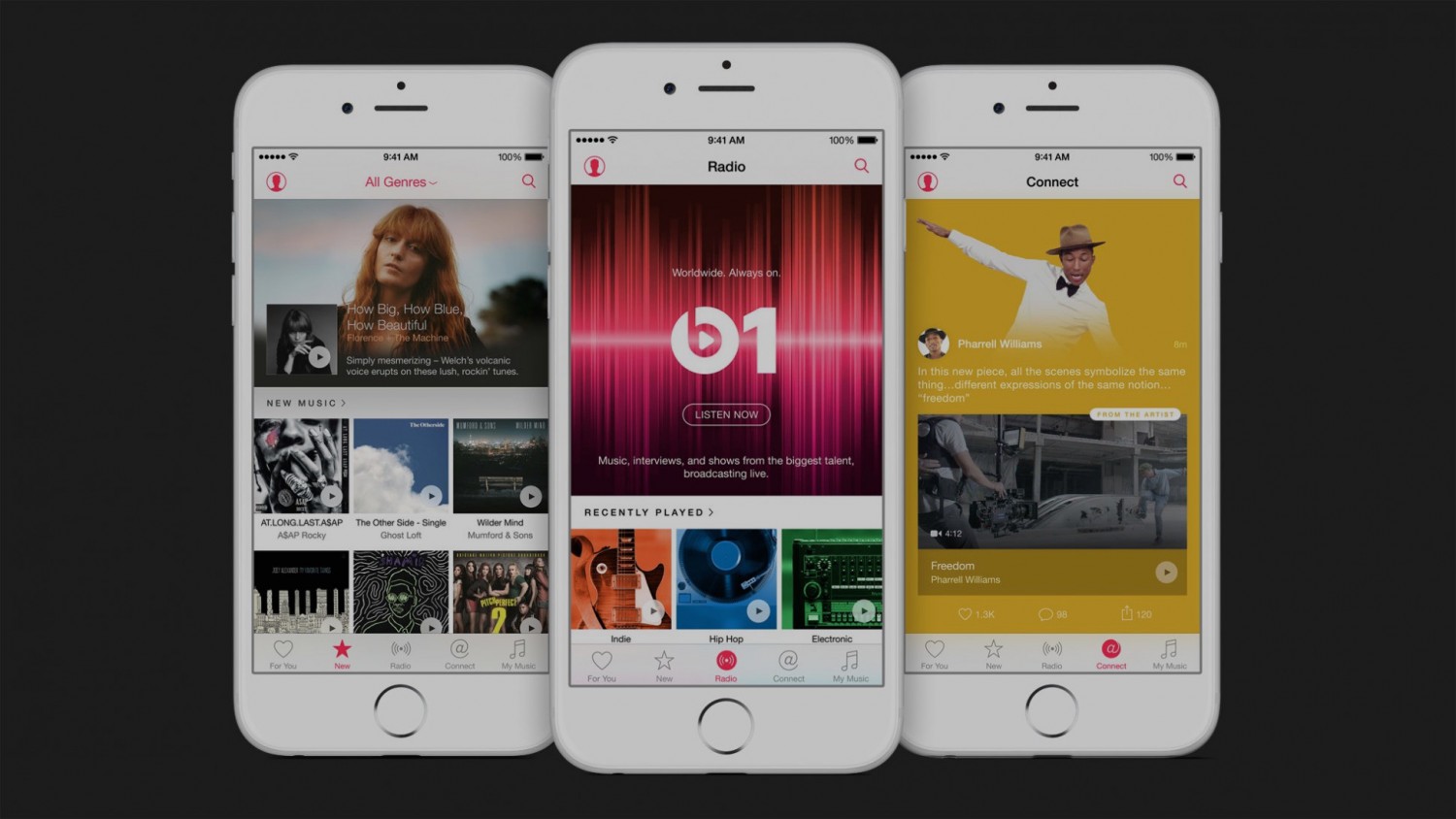 Heads up, Apple Music users, if you’ve signed up for the free three-month trial period upon launch, your trial is now over and you’re getting charged for the subscription. Apple Music recently revealed that 6.5 million people have decided to continue using the streaming service with a paid subscription; this is of course counting those who honestly forgot to unsubscribe before their trial ended.

Along with the 6.5 million paid subscribers, 8.5 million are still using the free trial.

“I think it’s fabulous, and to have over 15 million on there, and 6.5 million in the paid category, I’m really happy about it. And I think the runway here is really good” – Tim Cook

Even though the number of users is impressive, Spotify still reigns over Apple Music with an amount of paid subscribers reaching 20 million, which is three times more than what Apple Music has.

Who has two thumbs and forgot to unsubscribe to Apple Music? That guy. Also me. 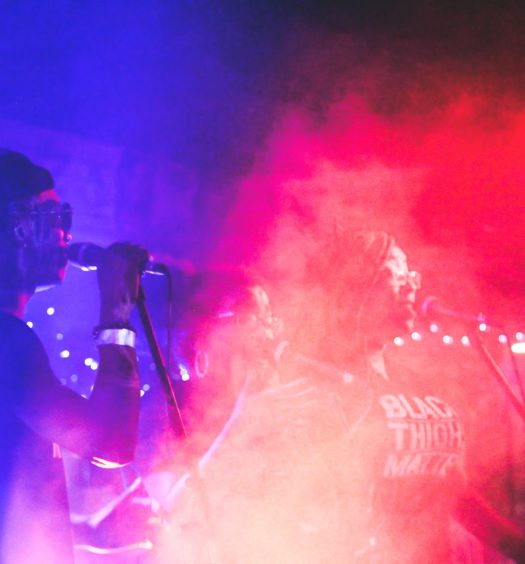 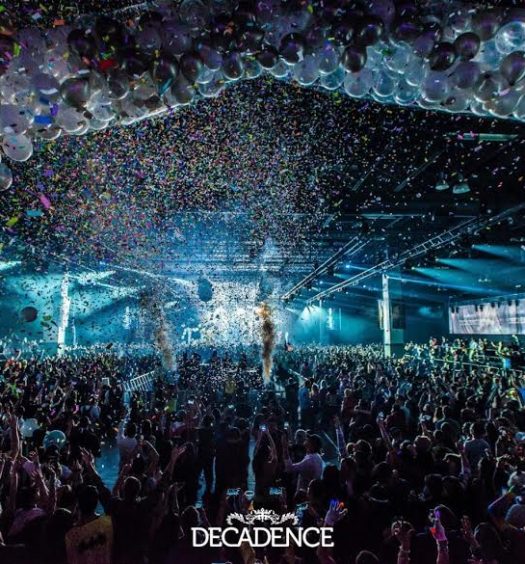