Electronic rock legacy, Radiohead, has spent the last month in the studio seemingly recording songs for their ninth studio album. Guitarist Johnny Greenwood spoke to a Russian radio station and stated that the band has all but finished the record.

“We have finished recording of the new album but we keep reevaluating the work we’ve done,” Greenwood revealed to Russia’s Silver Radio. “We hope we’ll get it right soon, and after that we’ll start planning the next year’s tour.”

Greenwood clarified on Twitter that lots of material has been recorded and “the band is about to go through it all to see if it’s any good.” Still not confirmed but Greenwood hopes a tour will come with the album release.

Little else is known about the album. Drummer Phil Selway has mentioned the possibility of outside collaborators, which would be a first for the band. Greenwood has said that the 1996 song “Lift” may appear on the album. 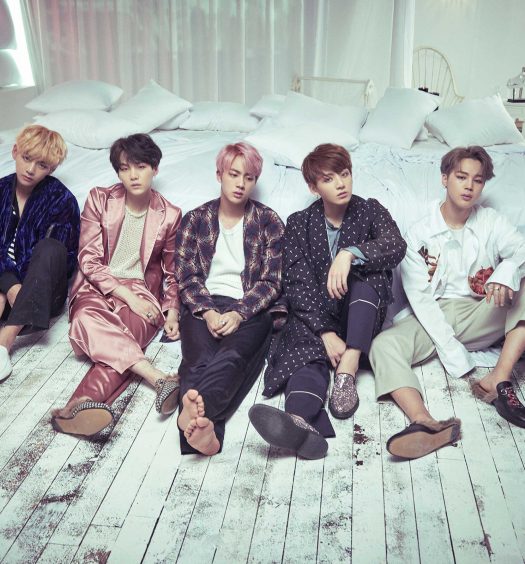