Saturday Night Live has always had a knack for putting the best in music on their stage during the break between skits. Genres of rock, hip-hop, folk, and so on have all graced the series since the 1970s. However, only a finite of electronic acts have made their appearance on the iconic show.

SNL will be making the paradigm shift to electronic music acts starting with England’s must electric brothers, Guy and Howard Lawrence, AKA Disclosure. The duo will be performing November 14 and the episode will be hosted by Elizabeth Banks.

In the midst of their top-ranking album, Caracal, Disclosure will be performing two tracks from their album. We still do not know which tracks but the guesses are “Omen” and “Magnets.” Since just a DJ set may confuse some of the audience, the Lawrence’s brothers will be bringing pop’s best singers: Sam Smith and Lorde.

Disclosure has already performed on The Tonight Show and just may be the thrust to start broadcasting electronic music on the television. 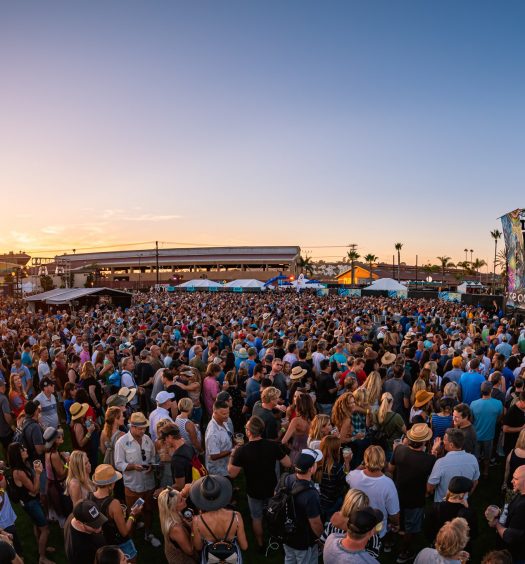 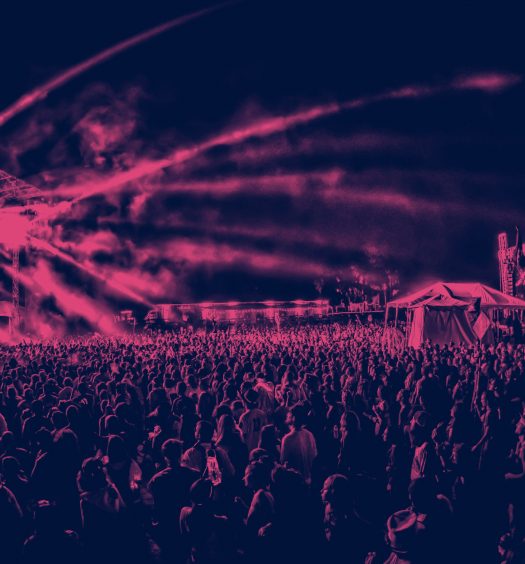