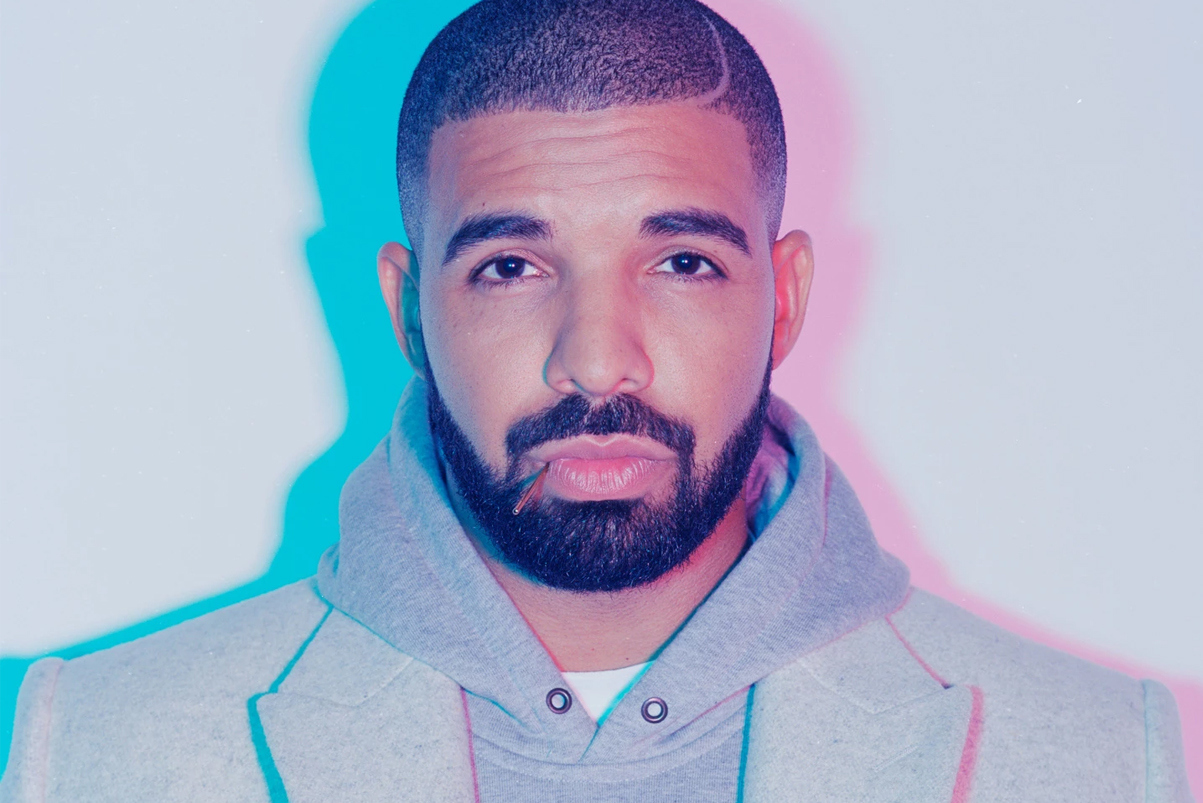 Meme Mania: When the Image Surpasses the Artist

Meme Mania: When the Image Surpasses the Artist

Unless you’ve been living under a rock that gets really slow wireless connectivity, you may have noticed that memes are kind of a thing now, and that they won’t be going away anytime soon. That thought—that the memes generated by Tumblr prowlers and Vine-famous teenagers from L.A. who make more money off single and singularly unoriginal ads for Coca-Cola than you make annually at your nine-to-five will last for decades, uncovered by digital archaeologists of the future—is a frightening one. If the Ancient Egyptians are remembered for their obsession with obelisks emblazoned with cats and death (in that order), the Romans for their dedication to aquifers, and the Greeks for their statues, what will we be remembered for? Cats playing keyboards? Paranoid parrots? Or, more likely: music memes for miles.

Just for the sake of clarity, let me go back to my middle school paper-writing bag of tricks and define the word “meme” for you. According to our good friend Google, an expert in the creation and dissemination of memes if there ever was one, a meme is defined as, “an element of a culture or system of behavior that may be considered to be passed from one individual to another by nongenetic means, especially imitation; a humorous image, video, piece of text, etc. that is copied (often with slight variations) and spread rapidly by Internet users.” And nowhere is the soil riper for such nongenetic transmissions than the music industry. All it takes for an artist to give birth to an unplanned meme is one singular image or line, whether from a live event or a video, and the internet takes care of the rest.

Examples, you say? Oh I’ll give you examples. A simple Google search is enough to pull up untold numbers of music memes, a page full of listicles entitled, “The Essential Hotline Bling Memes You Didn’t Know You Needed” and “THIRTY Iggy Azalea Memes Guaranteed to Make You Laugh.” I mention Drake because no one is more familiar with the infectious power of memes than he—and his “Hotline Bling” dance moves have reached near pandemic levels thanks to Vine. Whether he’s shaving someone’s head, dancing to reggaeton, or, my personal favorite, playing Wii tennis, Drake’s moves in his newest music video have been so far removed from their original source that one begins to wonder, when does the meme start to eclipse the artist?

Drake- You use to catch me with a Pokeball pic.twitter.com/du1MPD2AEG

You could argue that the perpetuation of a meme like the “Hotline Bling” version would draw more attention to the source material in the long run. But of course, as is often the case with the strange beast of the internet, you can always be sure that the memories that you decidedly  do not want to preserve will stick around for years, coming back to haunt you in your Facebook memories suggestions every once in a blue moon. Be it those photos of you drunk at Mike’s Christmas Party or a Vine of a tortoise vocalizing on your song (see below), the Internet will pickle that garbage faster than a bow-tie wearing hipster from Portland and make sure it never dies.

Unfortunately, or maybe just annoyingly, the same rules apply to musicians. So be careful when you introduce new dance moves or laugh a little strangely (see Nicki Minaj “Anaconda” memes if you haven’t had your fill of Vines yet) on your next album folks, because the Internet is always waiting in the wings to pounce on your eccentricities and immortalize them in coded glory for the rest of eternity. 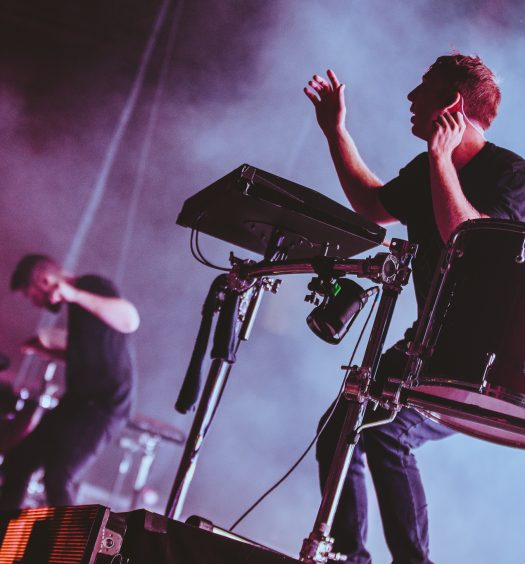 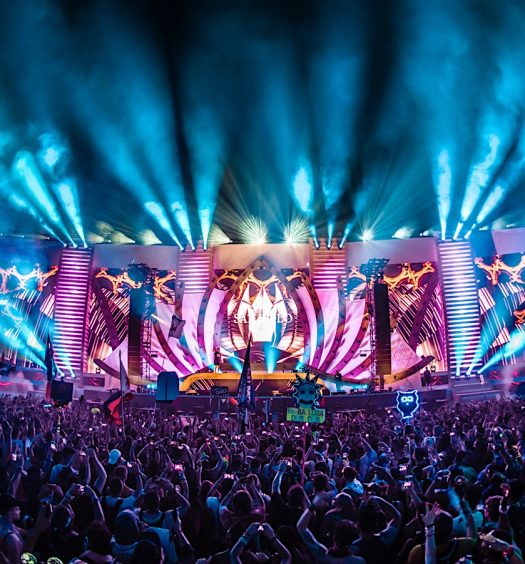