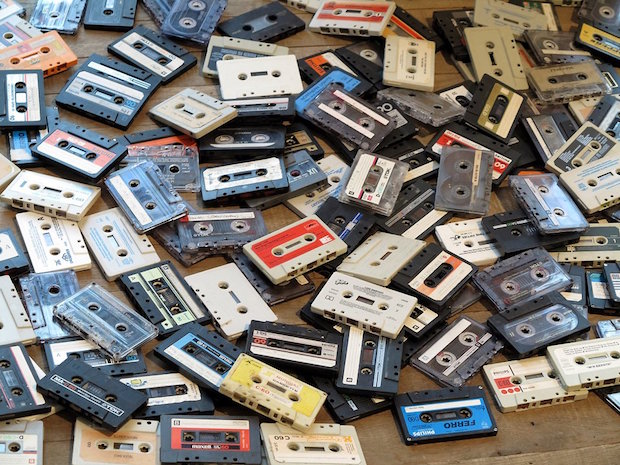 Urban Outfitters Is Bringing Back Cassettes

Urban Outfitters Is Bringing Back Cassettes

Recently, National Audio Co. (NAC) have seen an uptick in requests for classic hits on cassette.

NAC, one of the few remaining manufacturers of audiocassettes in the U.S., cites 2015 as its best year since its opening back in 1969.

“You can characterize our operating model as stubbornness and stupidity,” said Steve Stepp, NAC President. “We were too stubborn to quit.”

This Springfield, Missouri cassette maker is the largest U.S. manufacturer, which produced more than 10 million tapes in 2014 and sales have increased 20 percent this year.

Already a retail authority on nostalgia sales, Urban Outfitters announced last Tuesday that they will start selling cassettes and cassette players at select locations, further validating the return of tapes. Among the selection of cassettes will include Beach House, Death Cab for Cutie, Foals and Action Bronson while Run the Jewels, Halsey, and Marina & the Diamonds have released tapes for this special occasion.

Better hold on to your CDs; it might not be long before those also make an appearance in UO. 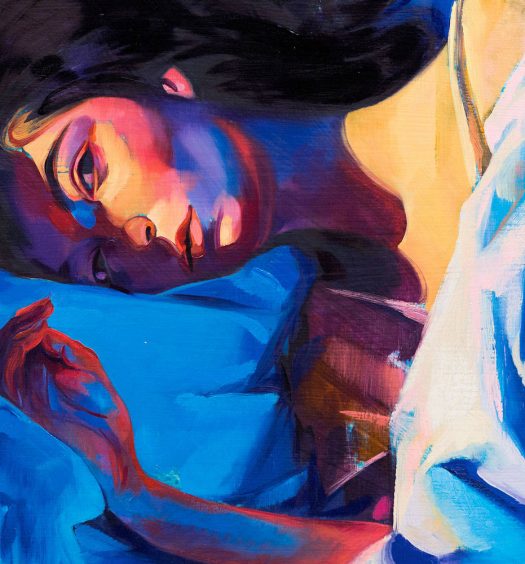 Lorde Adds Her Name to Growing List of Artists Refusing to Appear in Israel... 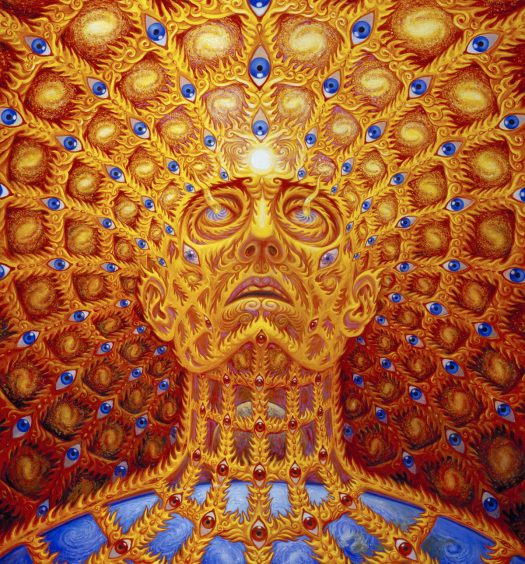