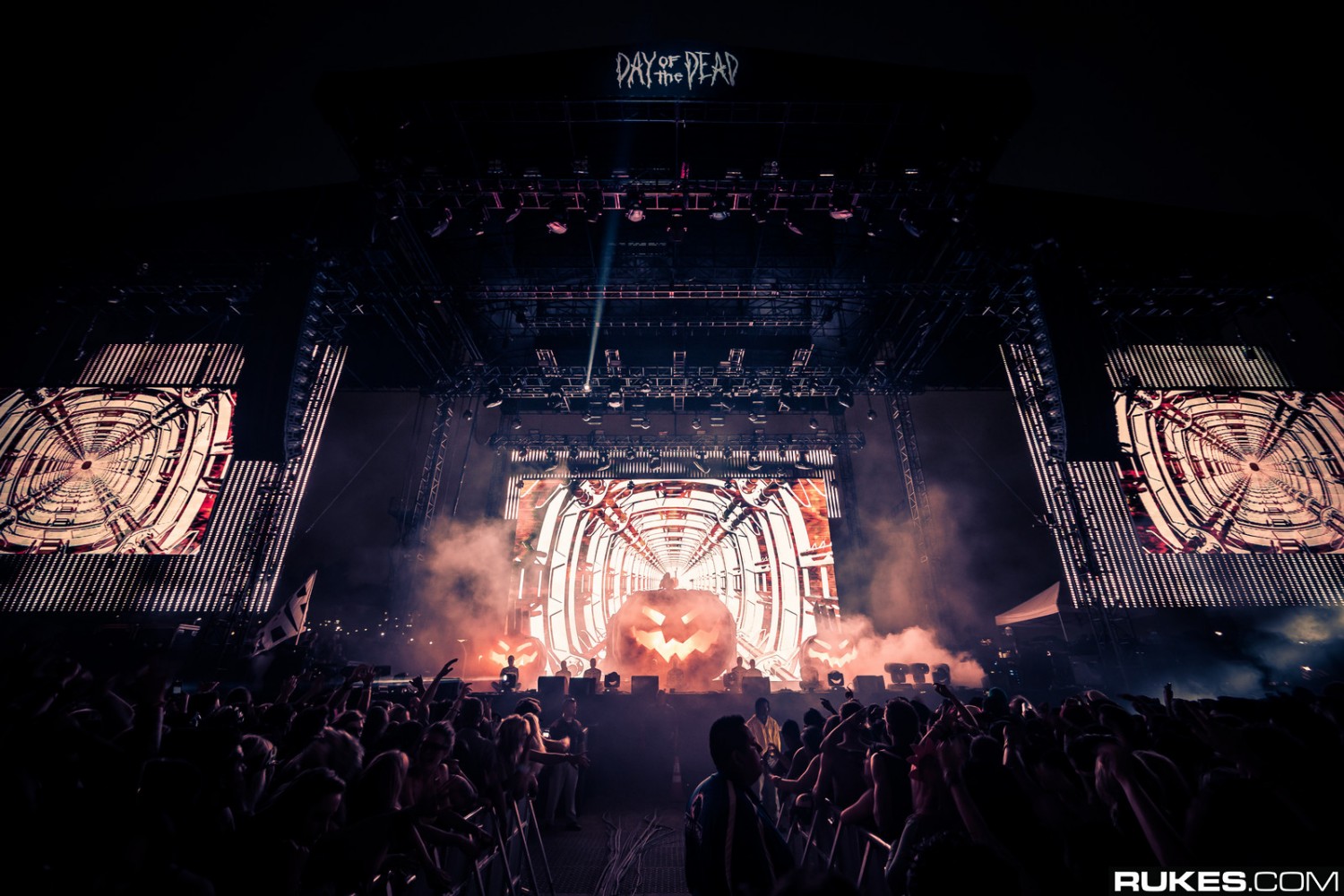 HARD Executes Media Blackout For Day of the Dead

HARD Executes Media Blackout For Day of the Dead

UPDATE 4:11 p.m. EST: Due to interest and demand from media to cover the artists and performers at HARD, the organizers have revised their policy to now offer credentials to qualifying media.

If you’re looking for coverage on HARD’s Day of the Dead event, you might want to check up on Twitter and Tumblr instead of mainstream media because there is a 100% press blackout set on the festival.

HARD sources did not give out an explanation as to why there is a press blackout when we reached out, however they did state that the policy is across-the-board.

It has been suggested that the blackout may coincide with a damage control campaign after the Los Angeles County’s Board of Supervisors pressured Live Nation for limitations including a capping capacity of 40,000 and raising attendance age to 21+. This results from the death of two teenage girls at HARD Summer in August.

The new policy drastically reduces HARD’s attendee demographic and it didn’t leave much time to accommodate new branding since the policy was enacted only two months prior to the event date.

These hardships are just a continuation of the battle between the County of Los Angeles and the dance scene; lets just hope that with time they’ll come up with an agreement that benefits everyone. Until then, if you’re at the festival and you just happen to be a blogging enthusiast, you might catch your big break since the big boys won’t be able to cover this. 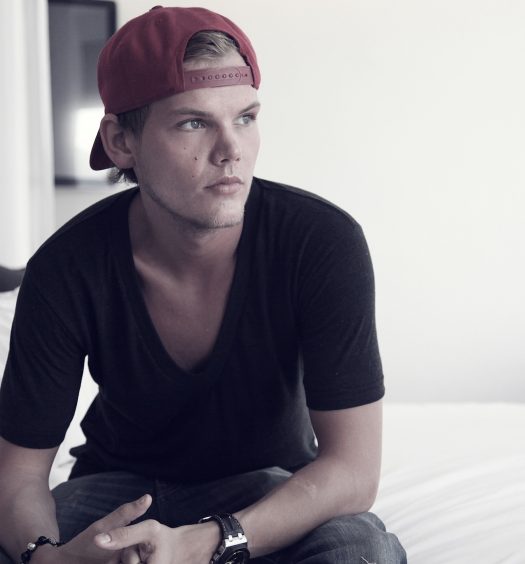 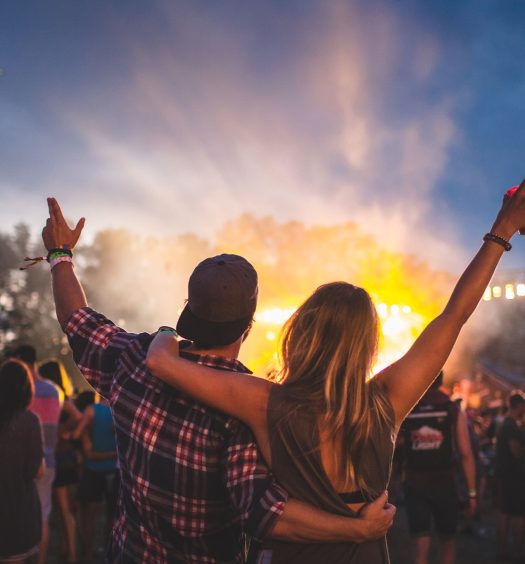