In 2006, the then-unknown deadmau5 was briefly involved with Play Records. However, it wasn’t until a year later that Zimmerman had switched to his current management company, Three Six Zero Group. The switch was able to happen under the caveat that Zimmerman was required to buy himself out of his agreement with Play Records and to grant the label ownership of older tracks such as “Faxing Berlin.”

The written agreement stated that deadmau5 must give ‘”prior written consent’ for any new remix entailing the change of melody and/or lyrics.” It appears that Play Records has shared remixes of his early music that were produced without his consent. Unsurprising to most, Zimmerman is not letting the label off without a fight, and is suing for $10 million in damages.

Because Play Records has wrongfully used Zimmerman’s registered designs and attempted to advertise his old music as new, the label faces charges for breach of contract, infringement of moral rights and trademark claims. 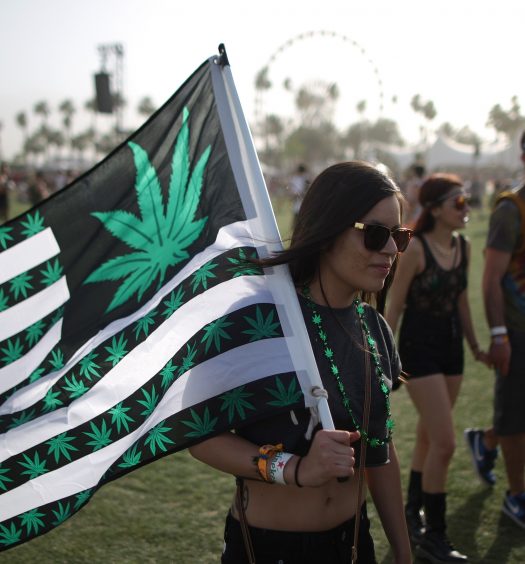 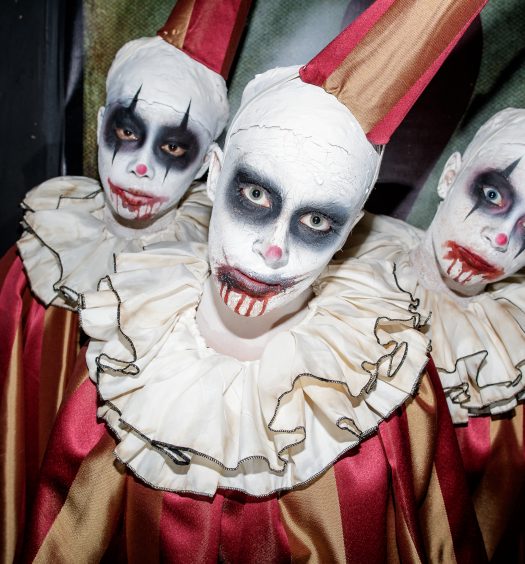