Justin Bieber, Skrillex and Halsey Team Up For New Song, “The Feeling”

Justin Bieber, Skrillex and Halsey Team Up For New Song, “The Feeling”

Skrillex continues to aid Justin Bieber with the relaunch of his pop-electronic career, releasing another soon-to-be hit song. Featuring “What Do You Mean?” and “Sorry“, the singer’s new album Purpose features many Skrillex-produced tracks. The album is due out November 13.

The new song called “The Feeling” features the voice of 21-year-old Halsey. The young singer is known for the track “Slow,” a collaboration with Lido earlier this year.

At the rate Bieber and Skrillex have been going, “The Feeling” will most likely be just as successful as “What Do You Mean?” and “Sorry” have been.

Oh yeah. U guys didn't know this. Me and @halsey got one on #purpose pic.twitter.com/nraqk1XbT0 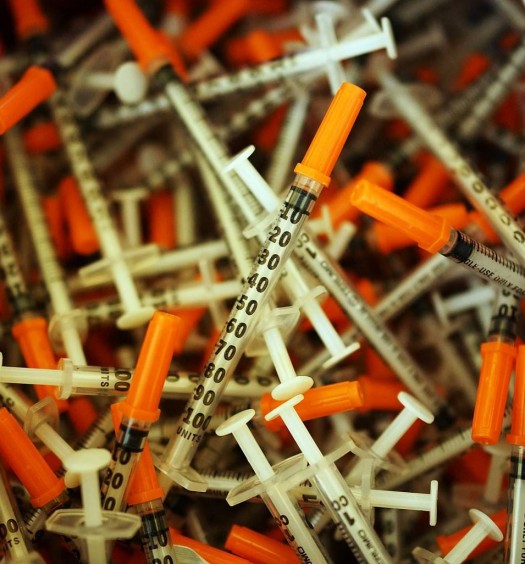 Read More
Decriminalization of Drugs in Ireland to Come in 2016 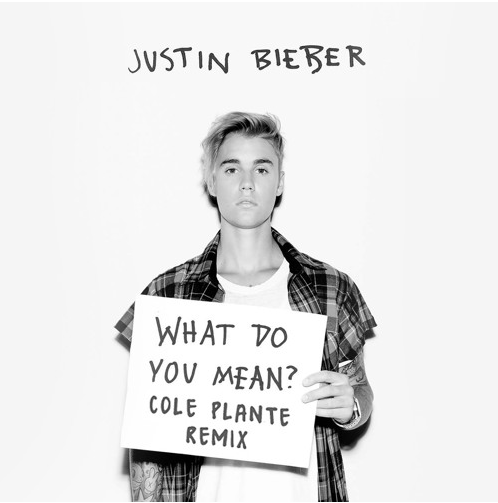 Justin Bieber – “What Do You Mean?” (Cole Plante Remix)