Since the emergence of music streaming services such as Spotify, Pandora and Apple Music, various proponents and critics have debated whether these services negatively affect artists and record labels.

According to a recent study, music streaming services such as Spotify may have no financial effect at all on the industry. Researchers Luis Aguiar and Joel Waldfogel found that, Spotify actually increased revenue for the industry by converting former piracy users and non-listeners into music streaming consumers. However, those profits are then neutralized by streaming’s displacement of permanent track purchases. To study this, Aguiar and Waldfogel analyzed the growth of Spotify usage from 2013 to 2015 to compare against piracy consumption and music sales. Their findings showed that, 137 Spotify streams cut track sales by a single unit. But with the current industry’s profits from track sales and the average payment per stream, sales that displace piracy is outweighed by the revenue from streaming. So it all evens out.

Still, as the music streaming landscape changes, the business models and pricing may affect these weights, as the music industry and its talent continue to find more ways to increase its fair share of the revenue. 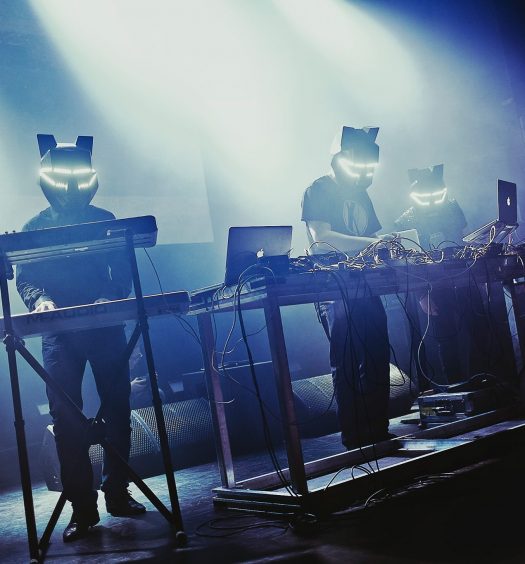 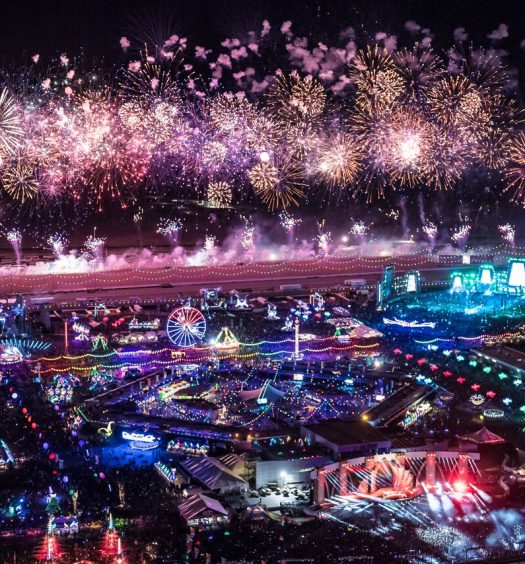