Thoughts and prayers are being sent out to friends and families in Bucharest, Romania, after a fire broke out at a nightclub resulting in the death of twenty-seven people and others injured. The tragedy happened at the Colectiv Club on Friday night, with the attendance demographic being mostly teenagers and young people. Once the fire started, some thought that the fire was part of the show and others stampeded towards the exit.

Emergency response Chief Raed Arafat stated that 155 people were currently being treated in hospitals around the Romanian capital.

Reports say that the fire was a consequence of fireworks that were set off inside of the club.

“The only information we have is that fireworks were used in the club and after that the tragedy happened. Of course, this is under investigation” – Mr. Arafat

The pyrotechnics were apparently part of a show belonging to a heavy metal band.

Witnesses recall seeing a spark on the stage that ignited some of the polystyrene décor, then a pillar and the club’s ceiling caught fire followed by an explosion and heavy smoke.

Victor Ionescu, an attendee at the club, told local TV station Atena 3 that “people were fainting from the smoke” and that “it was total chaos, people were trampling on each other.”

That night, the club was hosting a free rock concert; attendance may have reached up to 400 people. Sorin Bogdan, a local journalist, stated to BBC that the club was converted from a former factory with just two small exit doors, with only one door having the ability to be opened. Several people worked together to break down the second door to escape.

There are at least 25 people reported to be in serious condition at the Municipal Hospital, others are being treated for smoke inhalation and severe burns. 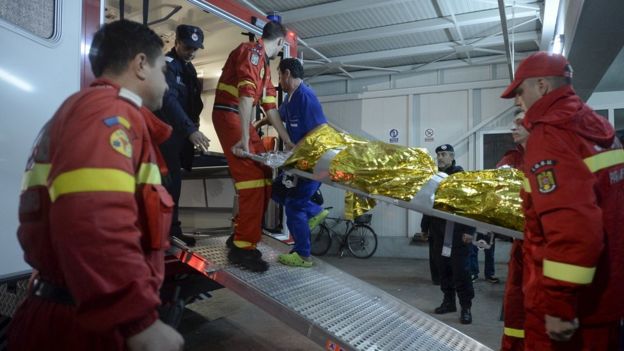 Romania’s President Klaus Lohannis wrote a statement on his Facebook page saying that he was “deeply grieved by the tragic events that happened this evening in downtown.” 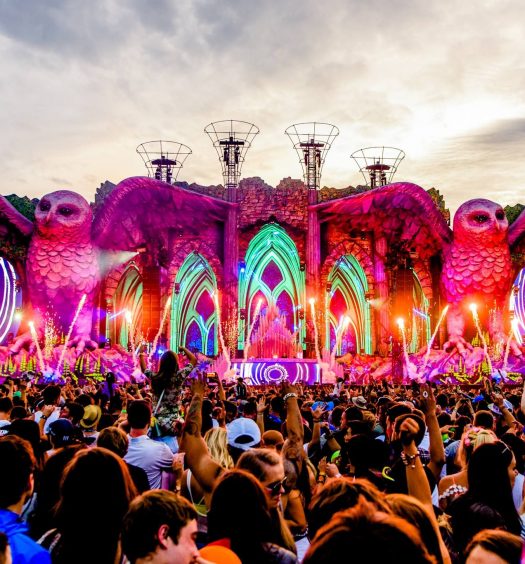 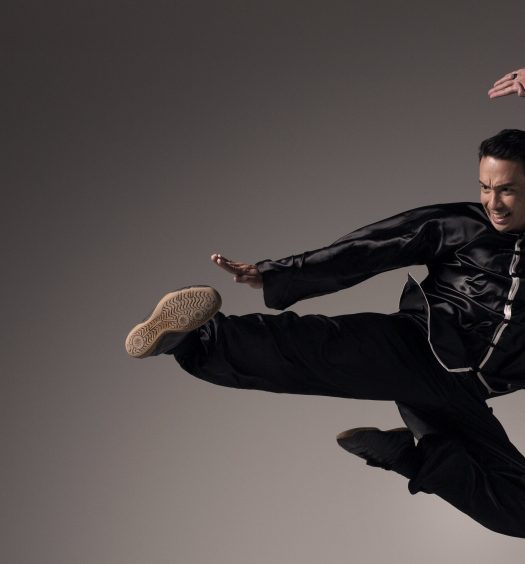