Noiseporn recently visited the Amsterdam Dance Event (ADE) in Amsterdam for a great sit down with the Futuristic Polar Bears. A little rainy but, rain is fun. It’s fair to say that the Futuristic Polar Bears have had a phenomenal few years. Through their own relentless hard work and outstanding capabilities both in the production studio and behind the decks, the trio have been on an incredible ride and achieved the seemingly unachievable.

They’ve been championed by the likes of Laidback Luke, Tiësto, Dimitri Vegas and Like Mike, Dyro, R3hab, Sander van Doorn, Firebeatz, Sick Individuals and most notably, the world’s #1 DJ Hardwell. With several releases on the imprint under their belt, the Futuristic Polar Bears’ continuing relationship as part of the Revealed Recordings family saw them play the label’s stage at Creamfields 2014, taking over the decks from Hardwell himself following his set. Unmissable collaborations with Danny Howard, Sultan + Shepard, Thomas Newson and Wayne & Woods with plenty more in the pipeline cement the Polar Bears as one of the most exciting production outfits in the industry right now.

The trio’s thirst for music doesn’t stop there – their cutting-edge Global Radio Show dominates the digital airwaves, going out to over a million listeners in 42 countries across the world every single week. With a packed release schedule and a tour diary crammed with worldwide club and festival dates, there’ll definitely be no state of hibernation anytime soon for these Bears…

These guys are really on a roll and have great personalities as well which is always a plus in the ever growing EDM world. Watch and enjoy! 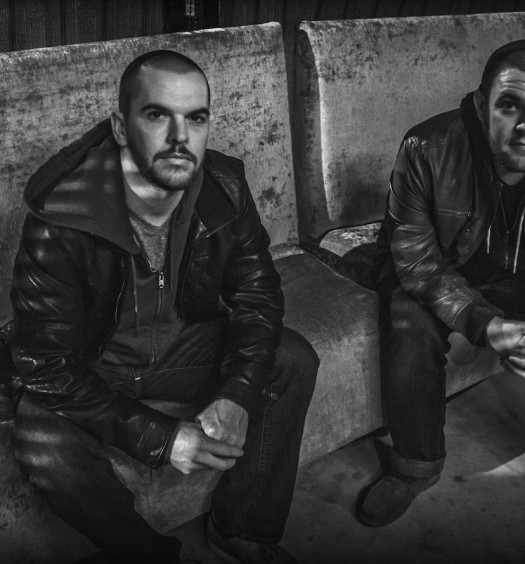