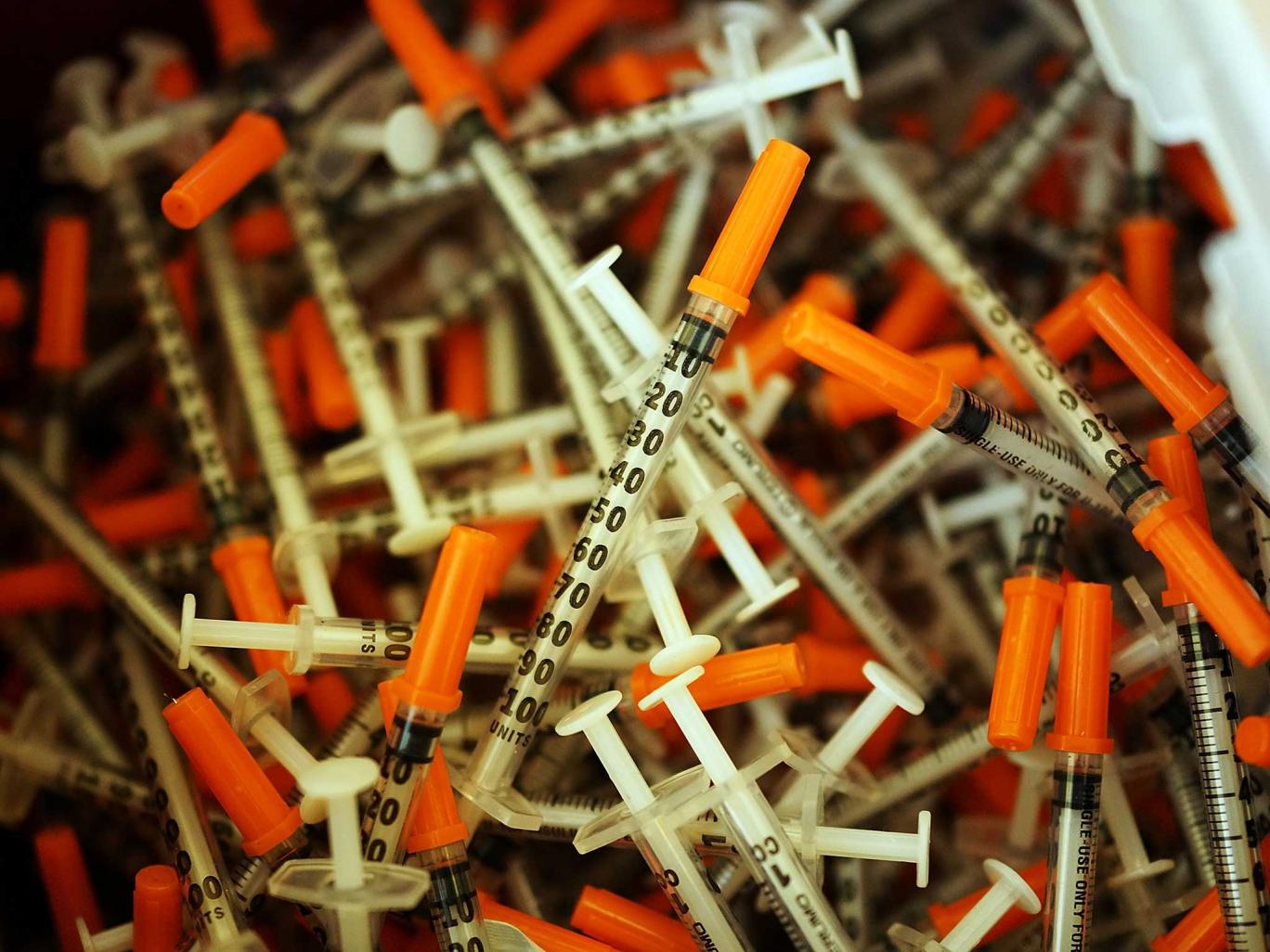 Drugs in Ireland may soon be decriminalized, according to the country’s National Drugs Safety minister, Aodhán Ó Ríordáin. Ríordáin has announced his plans to change the laws on personal use of marijuana, cocaine and heroin. Doing so would help to remove the stereotyping of drug addicts in today’s society and make treatment more accessible to those who seek it. Selling, distributing, and profiting from illegal substances will still remain a crime.

“I am firmly of the view there needs to be a cultural shift in how we regard substance misuse if we are to break this cycle and make a serious attempt to tackle drug and alcohol addiction,” Ríordáin told The Irish Times.

He also claims that “research has shown that the use of supervised injecting centers is associated with self-reported reductions in injecting risk behaviors.”

The objective of the new plan is to shine light on the illness that is addiction, which society seems to misunderstand more often than not. “Too often those with drug problems suffer from stigma, due to a lack of understanding or public education about the nature of addiction,” the minister stated. “This stigma can be compounded for those who end up with a criminal record due to possession of drugs for their own use.”

The country’s first injection centers will open early next year in Dublin, and will continue to open gradually throughout the country. The centers will be “clinically-controlled” and will prevent addicts from being arrested and becoming criminals. Ireland hopes the new plan will cause overall drops in drug usage, like in Portugal, who decriminalized all drugs in 2001. 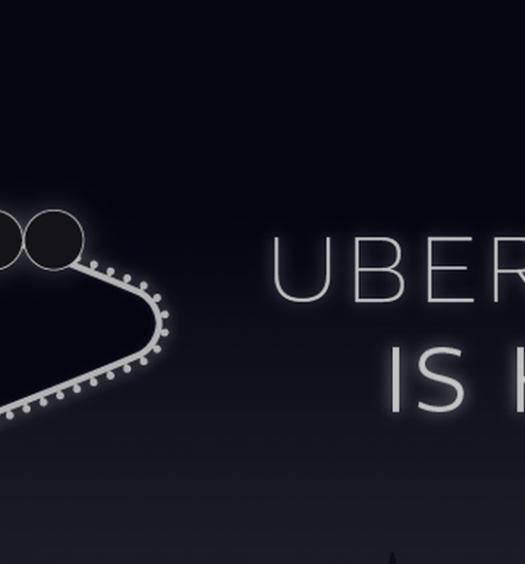