Ravers, get excited. After what felt like an eternity of waiting, EDC Orlando is finally here! With a lineup consisting of sets from Calvin Harris, Kaskade, Tiesto, and Flux Pavilion, excitement is at an all-time high. So hopefully you’re ready for your experience under the Electric Sky.

With the festival coming up this weekend, the anticipation is boiling. Luckily, the official EDC Orlando 2015 mobile app has just been released to give you some teases for the upcoming event. Along with the unveiling of the app, set times for the performers have also been released.

Check out the set times for EDC Orlando below and make sure to download the EDC Orlando 2015 app available on Android and iOS. 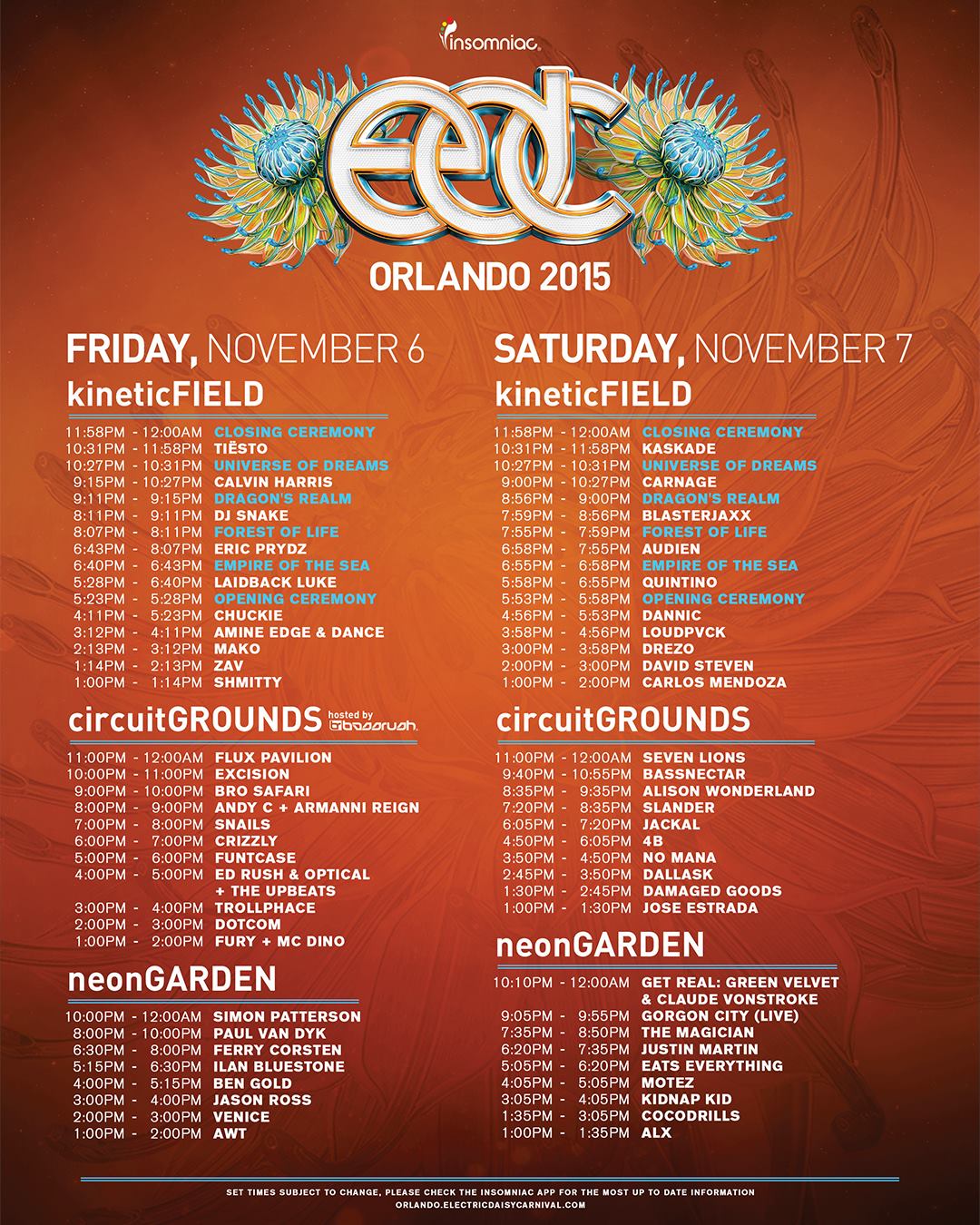 The app will have the following features: 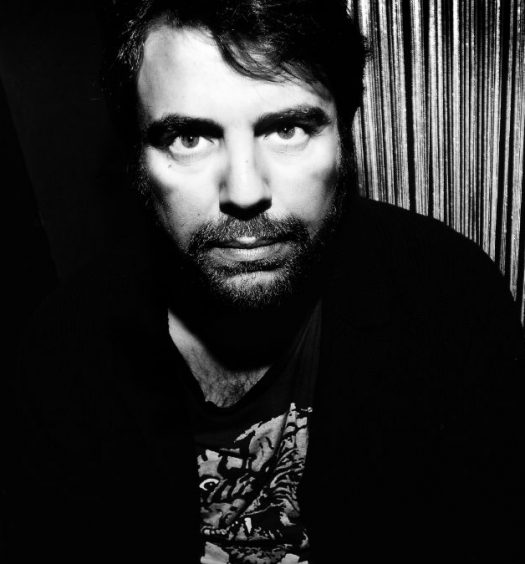 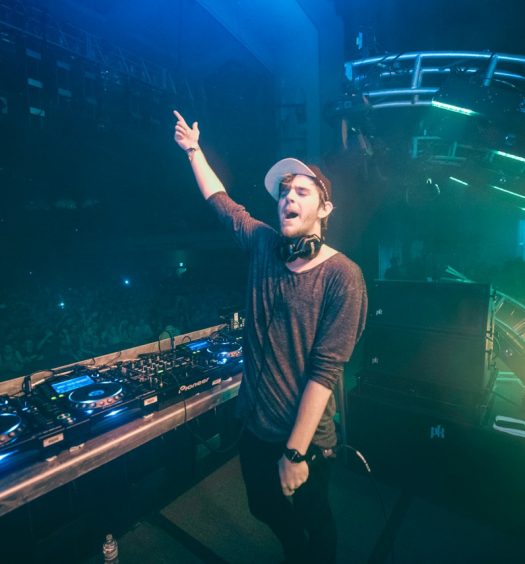