Simon Cowell‘s highly-anticipated new reality show ‘Ultimate DJ‘ has been cancelled by Yahoo. The show, which was originally marketed as an “American Idol for DJs,” was the second planned series that Yahoo canceled last week.

The company admitted in early October that they had decided to take a $42 million write-down after realizing that two of their original series, Community and Sin City Saints, were not being watched. Yahoo hasn’t be able to make ad or licensing revenue off of these series due to the lack of viewer interest.

“What we concluded is [that] certain of our original video content, we couldn’t see a way to make money over time. I’m thinking of Community, I’m thinking of Sin City Saints and so forth.”

Although Cowell’s show is no longer planned to air on Yahoo, the idea hasn’t been totally shot down just yet. “We’re not saying we’re not going to do these at all in the future,” Goldman said. It’s possible that within in the next couple of years ‘Ultimate DJ’ could make a come back. 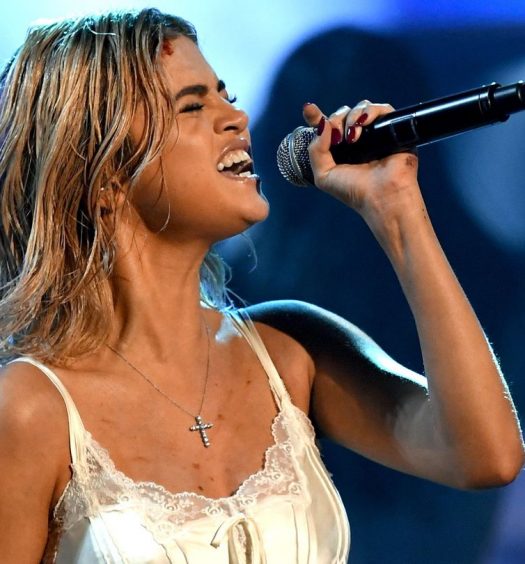 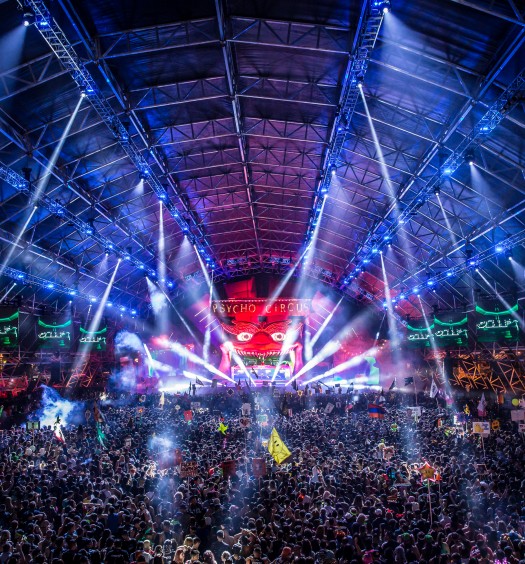