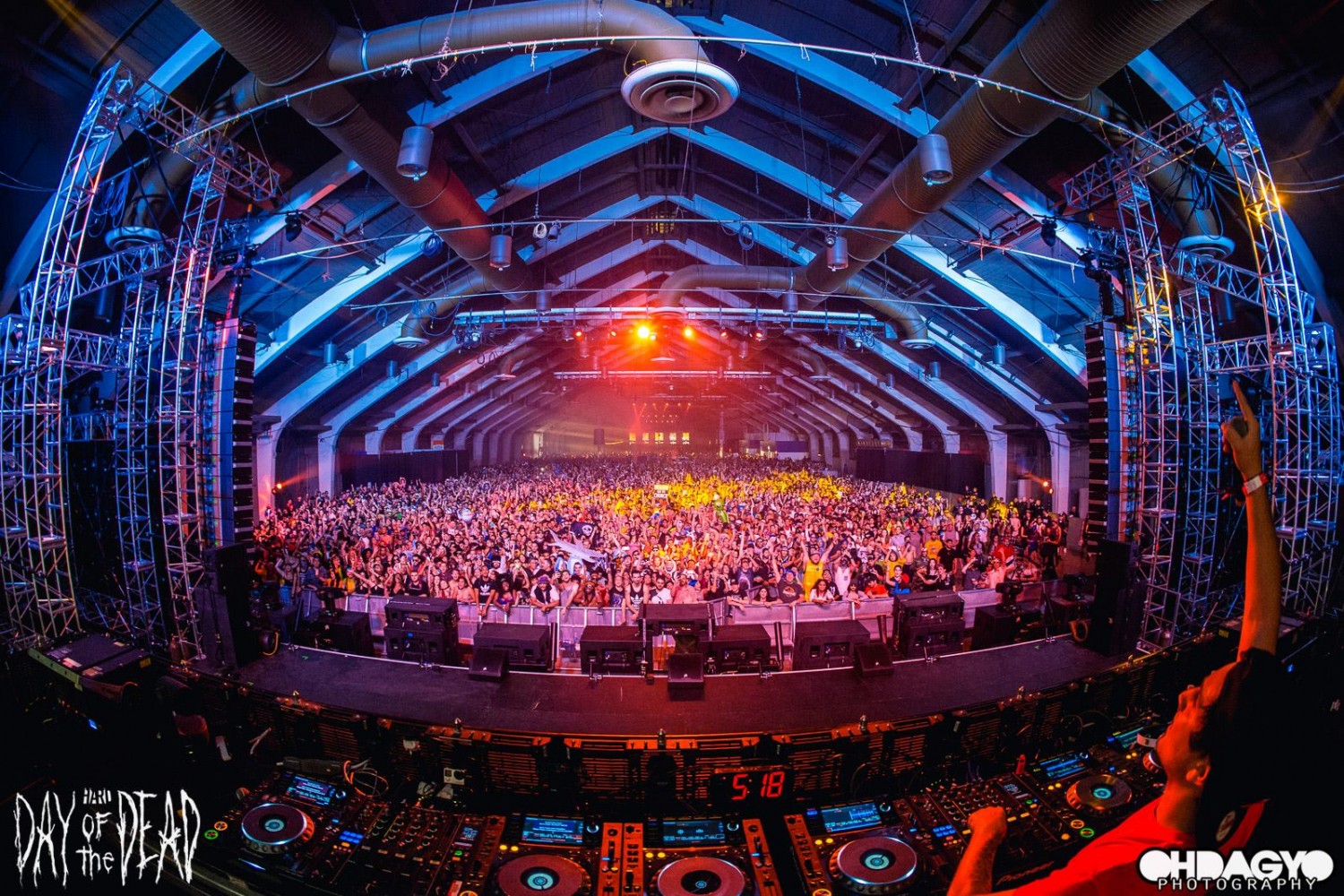 This past Halloween weekend on October 31 and November 1, Hard Day of the Dead music festival returned to the Pomona Fairplex in Southern California. Despite Hard’s policy changes of 21-and-older admission only and limiting its cap attendance at 40,000, electronic music fans excitingly danced on to this year’s well-rounded lineup.

With such a massive, diverse lineup this year, it was hard not to be excited about all the talented music acts. I kicked off Saturday with high energy sets at the Haunted Mansion main stage from artists like Alison Wonderland, Jauz, Hot Chip, and Nero, whom all blew the crowd away with their creative talents. Closing as one of the headliners on Saturday, deadmau5 was definitely one of my highlights. It was my first time seeing this superstar producer perform and he lived up to all my expectations. Despite Joel Zimmerman trolling the crowd when two of his iPods died at the beginning of his set, the rest of his performance was nothing but brilliant as he played his classic hits like “Ghosts n Stuff” as well as mixing in new progressive house tracks.

Sunday was just as mind-blowing as Saturday. My ears were graced by the sounds of great artists like Branchez, HARD’s founder Gary Richards aka Destructo, Claptone, Gesaffelstein, Boys Noize and Skrillex. Claptone was definitely one of my favorite performances this day. The masked German DJ/producer brought the tech house vibes playing banging tracks like “Dancing (Again!)” by Eats Everthing to his own massive song, “Wrong.” Claptone had completely transformed the Underground stage into a hypnotizing dance party. Finally, Skrillex aka Sonny Moore did not disappoint as he performed all of his epic bangers and brought out Diplo at the end for a surprise Jack Ü throw down closing out the music festival. I saw so many good artists this past weekend, I’m still trying to comprehend all the scary good performances and talent I witnessed.

All five stages were at least 300 feet apart from each other making it super easy go in and out of stages to catch multiple acts. Compared to past HARD events, there was significantly less DOTD festival attendees even with the cap attendance at 40,000. Only 20,000 people were reported in attendance on Saturday and even less on Sunday. With less people in attendance, there was more room to dance. I had no trouble getting to the front and dancing the night away.

Following HARD Summer’s two drug-related deaths, its no surprise that security and cop presence would be stricter and tighter. However, their safety and security protocol was basically TSA level. There were multiple lines of security checkpoints where festival goers had to take off their shoes and were subject to body search pat downs. Additionally, there was a high number of arrests at HARD DOTD. The Los Angeles Times reports that that over 300 people were arrested for drug possession, public intoxication, and/or possession of a fake ID. It was scary crazy how people were getting arrested left and right. Nevertheless, these new security measures did keep festival attendees safe and zero deaths occurred at DOTD this year.

The smaller crowds this year made it OK to be inside but with no outdoor stages, those magical sunset performances were greatly missed this year. Additionally, being indoors caused the sound to be off making the vocals hard to hear. During Destructo’s set at the Haunted Mansion main stage, I didn’t even realize he had brought Ty Dolla $ign to perform “Paranoid” until I read about the day after due to sound issues.

Despite all the bad rep and challenges that HARD events had been facing the past months, HARD proved that they can still stay true to their image and vision of bringing great electronic music and creating a positive music festival experience for avid festivalgoers. Overall, I couldn’t have asked for a better Halloween weekend and can’t wait for what future events HARD has to offer. 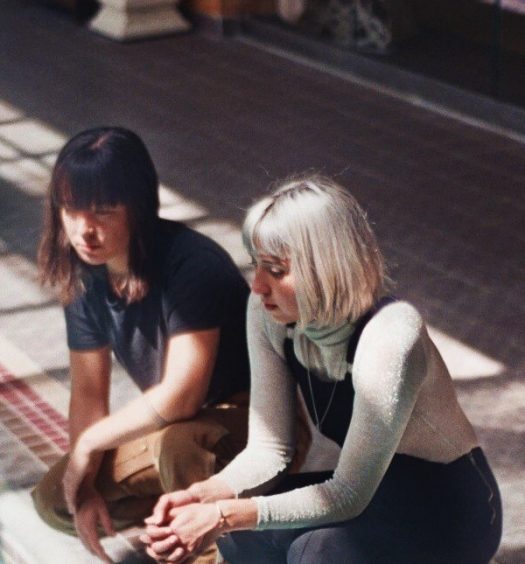