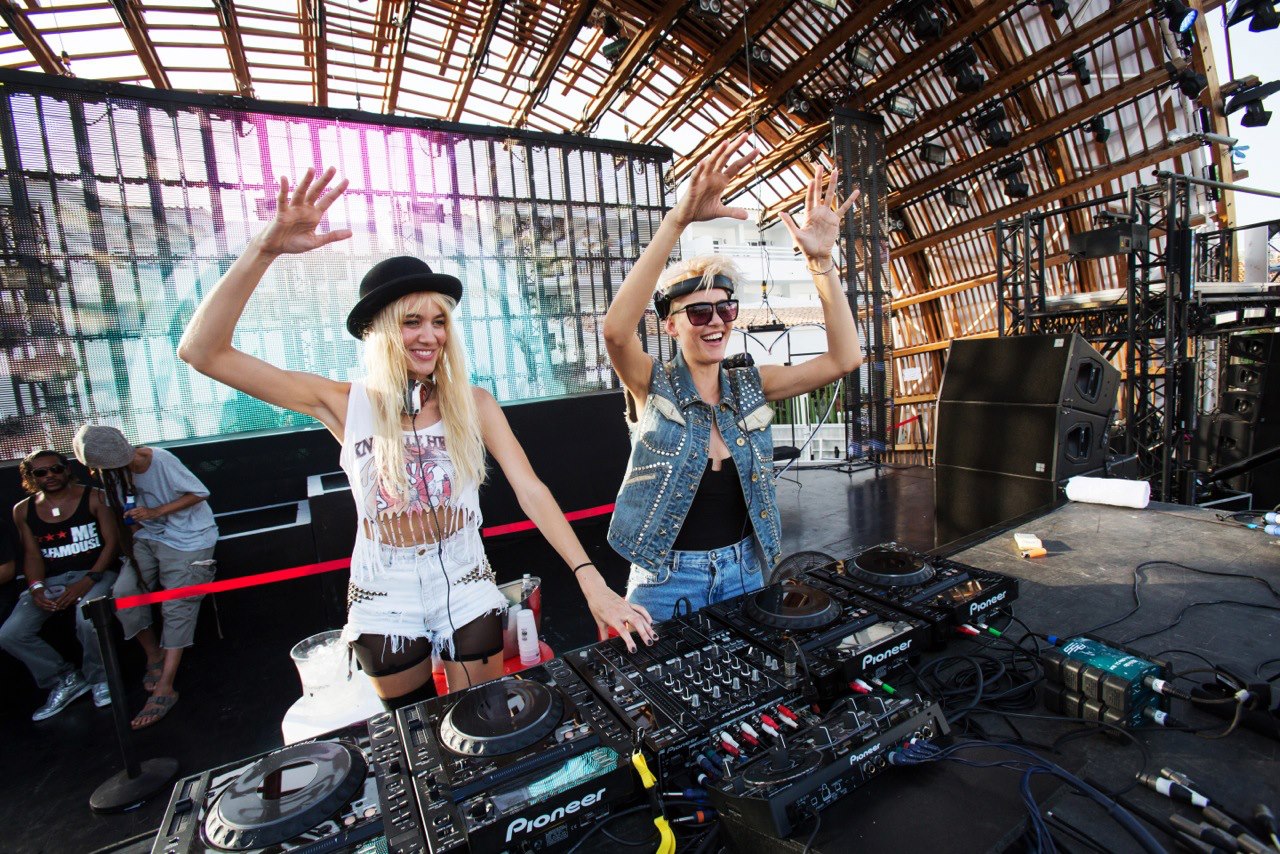 How have things been going for you since you released your debut album Collateral in July?

Same craziness as usual. Lots of touring and promo. We love it though!

You collaborated with so many amazing artists for this album. How did some of those collaborations come to fruition?

The guest features just kind of happened. Everybody on the album is a friend of ours, or someone that we have worked with in the past, or people that we have met on tour.  It was very organic. The hardest thing was narrowing down the song selection, because we probably started with about 45 ideas and only had room for 15 tracks on the album. The next toughest task is going to be what are we going to pick for the 15 tracks on our next album.

Was music always something the both of you wanted pursue, and did you know you wanted to make music together?

It was a very natural choice for both of us. Music was the only thing we truly loved. We started writing while we were in high school. At first it was just for fun and then when we go the opportunity to take it more seriously, move to the UK to work with a major publisher and management company,  we didn’t even need to ask each other to know that this is what we wanted to do.

What is your dynamic like when working together? Do you ever butt heads?

We have disagreements all the time – but never in a malicious way. We feel disagreeing is part of the creative process.  We always push each other to do better and we believe this has been greatly influential to both of us. We both love what we do, we have similar work ethics and we trust each other implicitly so it feels natural and good to work together. We wouldn’t have it any other way!

How did you get started with dance music?

We always DJ’d for fun, I guess it started at friends house parties. Plus, we were clubbers so dance music was what we liked to escape to on weekends! It was only when the release of David Guetta’s “When Love Takes Over” happened that we started to think we should take our DJing more seriously. It was David who actually gave us a little nudge and the confidence to release records under our own name. Before that, we had always only thought of ourselves as writers for others.

You’re from the home of Melbourne Bounce. How do you think your hometown in Australia has helped shape your music, if at all?

Melbourne Bounce seems to have put our little city on the world map. We love an odd bounce moment in our sets – it’s nice and cheeky and the crowd react well to it. Go Melbourne !

What’s the biggest difference between dance music in Australia and in the States?

It’s just bigger in The States. More is more.

Do you have a favorite place in the world to perform?

Our favorite performance this year was Tomorrowland Brazil. It was the first Tomorrowland in South America and the crowd was absolutely insane. We had a great slot on the main stage and played a lot of our new songs and we got a great response. We’re still on a high from it! South American ravers are some of our favourite people to play for.

I don’t think a lot of people know that the two of you have been behind the music of several mainstream artists (Miley Cyrus, Ke$ha). Do you like being behind-the-scenes in the songwriting process or do you prefer to make music as NERVO?

You know we were full time writers for maybe seven years before we started DJing. Djing give us an incredible opportunity to test our records on a live audience. Only then do we know if we should keep tweaking or its’ ready to release. On top of that, through our DJing we have been able to reach so many more artists to work with which has been super inspiring for us.

What’s the craziest or weirdest thing that’s ever happened to you while on tour?

Taking private jets is pretty crazy. It feels like yesterday when we were broke waitresses!

Back to the studio for some more music! 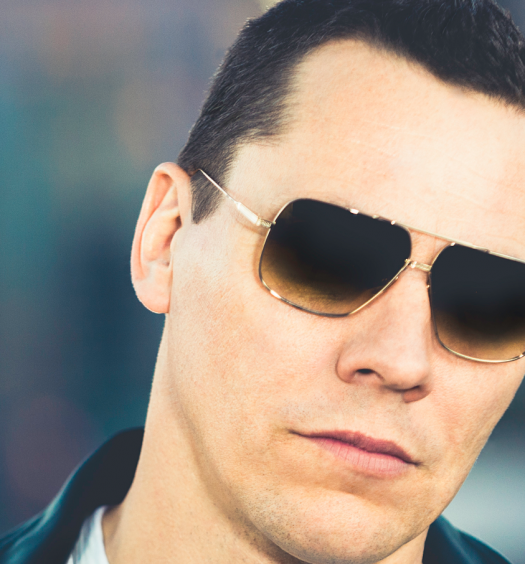 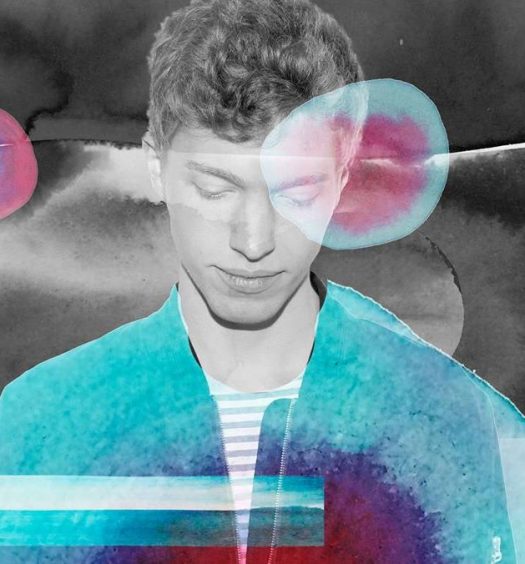