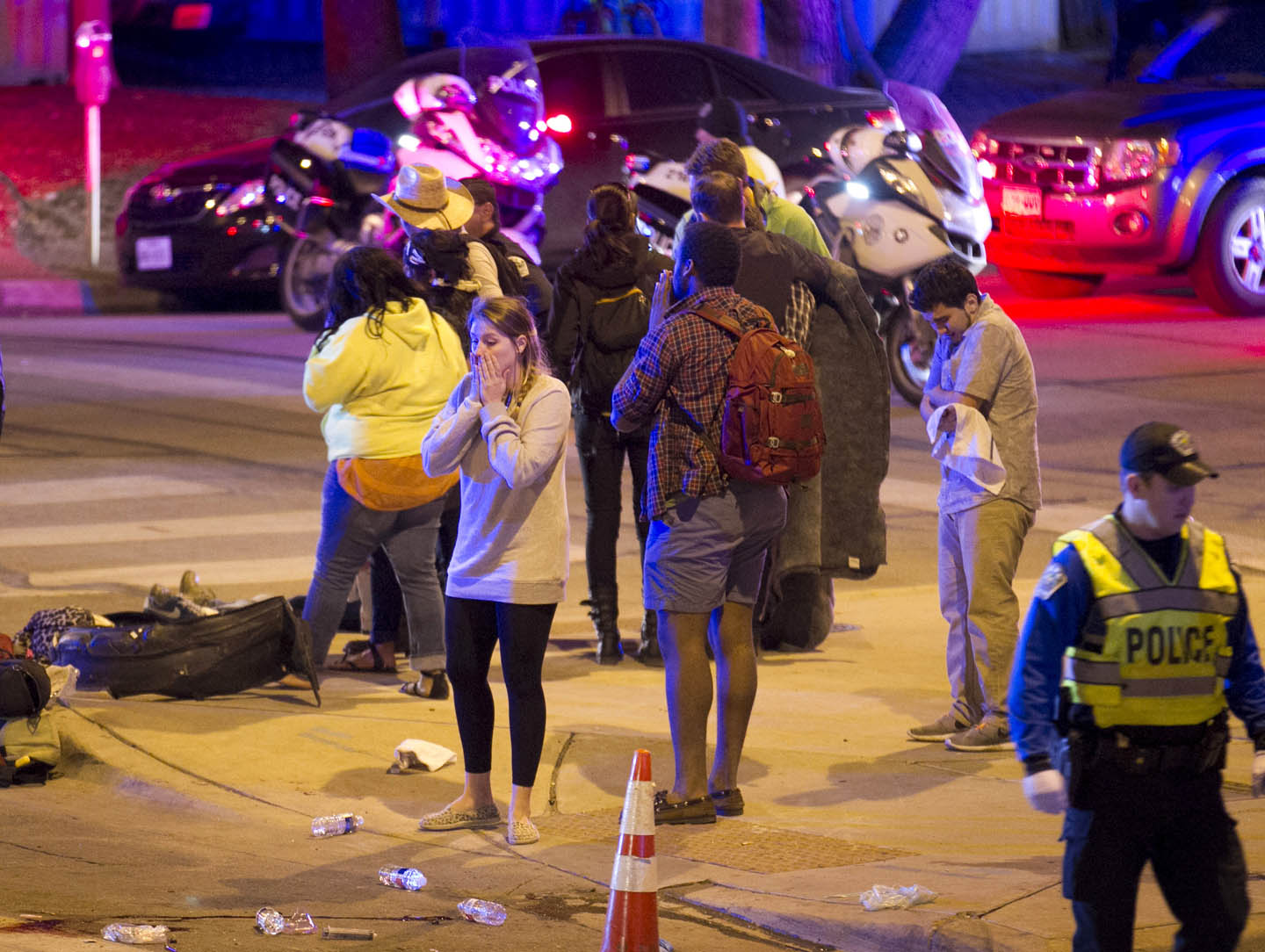 The driver responsible for the death of four people at South By Southwest in 2014 has been found guilty of capital murder and four counts of felony murder. Rashad Owens also injured more than 23 people in the car crash.

The 23-year-old has been sentenced to life in prison without the possibility of parole.

When Owens turned onto Red River Street from 9th Street in Austin, TX the morning of March 13, prosecutors argued, he was aware of his actions. Prosecutor Amy Meredith claims that Owens intentionally drove around a traffic stop and traffic barricade in the busiest intersection of the SXSW festival. Meredith believed Owens “…didn’t care who was in his way. He was not going to be stopped.”

The prosecution used black box evidence from the vehicle to show prove that Owens had sped up before striking two of the victims. Footage from the lead police car’s dash cam also confirmed that Owens’ car never stopped during the incident.

Owens’ defense attorney, Rick Jones, claimed that Owens did not know his way around Austin and therefore didn’t understand where he was driving.

“We don’t know at what point Mr. Owens perceived what was in front of him,” Jones said. “We don’t know what time he had to react.”

The jury found Owens guilty of the charges against him after three hours of deliberation. 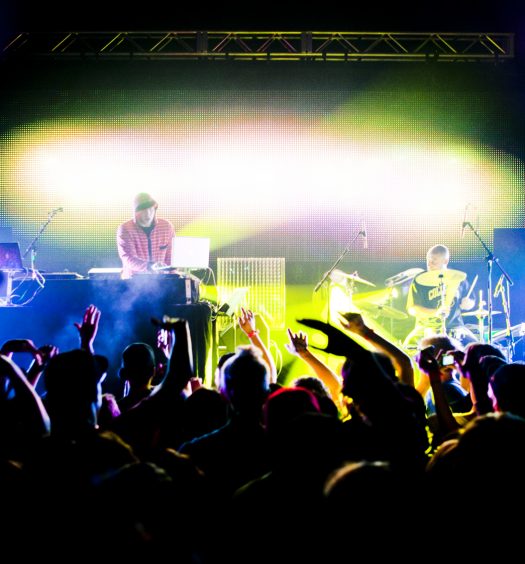 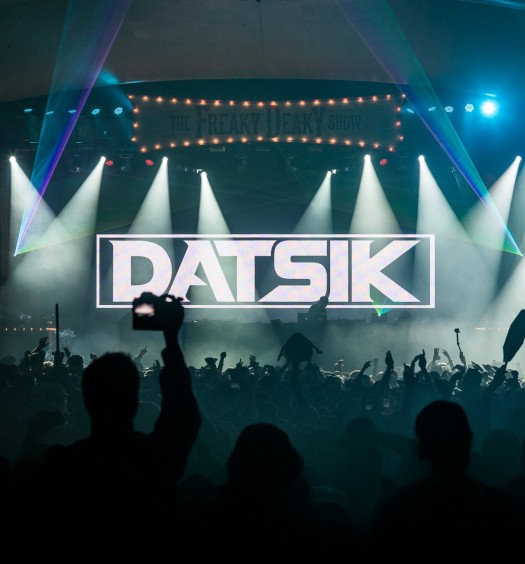