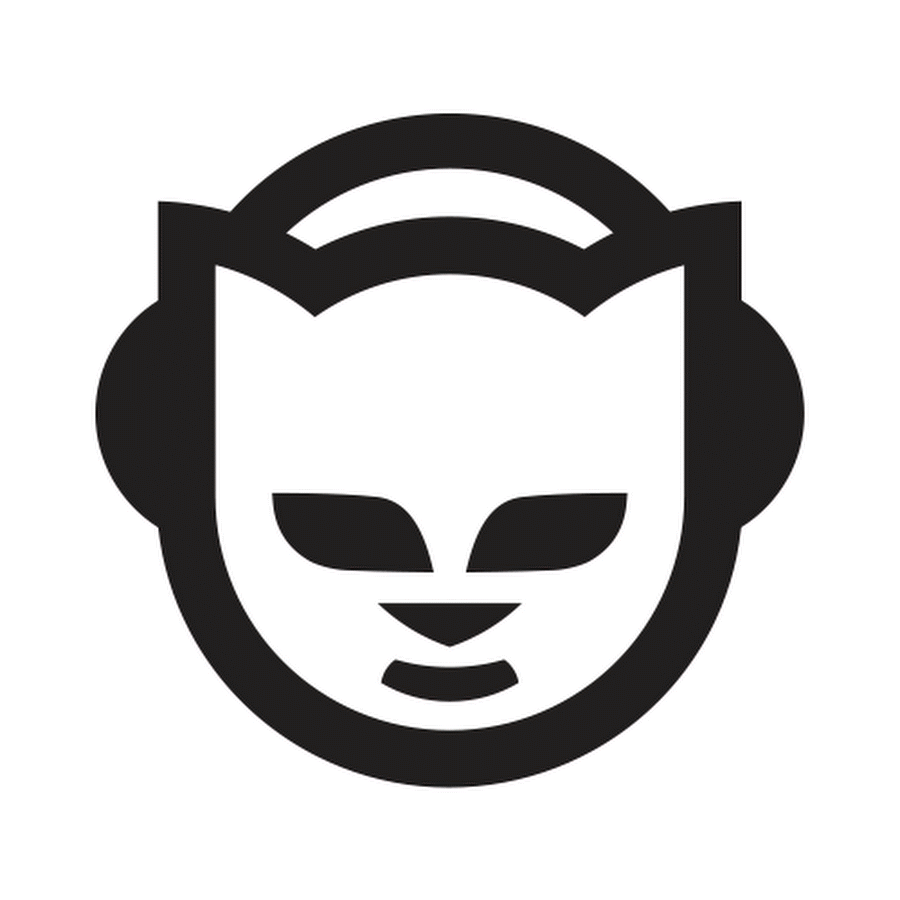 Pretty much everyone who was alive in the ’90s remembers the original music sharing site, Napster, before its court-ordered closure in 2001. Now the one-time file-sharing site is back and making its way toward the border–Canada, that is.

Napster has officially relaunched in Canada, offering a subscription online music service. Users will have access to online streaming, as well as offline playback access to some 35 million songs. Although Napster’s streaming service remained legal in Canada for seven years, the company was acquired by Rhapsody International in 2011 and returned to the U.S.

Consumers will have access to Napster’s new service for a monthly fee of CAN $9.99 (U.S. $7.65). However, entering the Canadian market may not be so easy. The current Canadian streaming market is dominated by competitors like Spotify, Apple Music, and Google Play Music.

“It was important to us that we enter Canada with a personalized music experience that has a complete catalog of local, national and international artists,” Napster’s CFO, Ethan Rudin, stated. 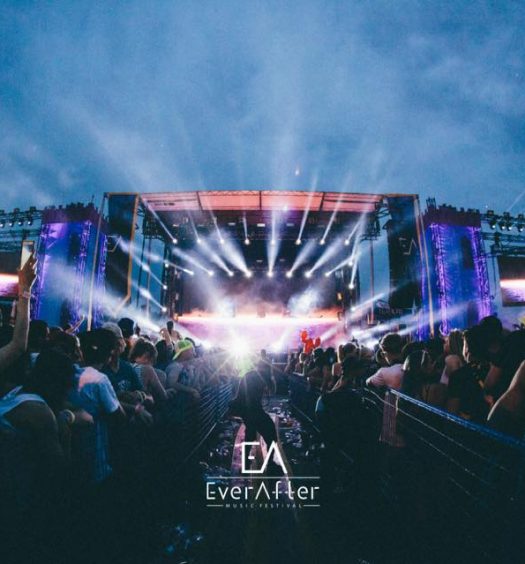 NP Exclusive Giveaway: Win Tickets to Ever After Festival 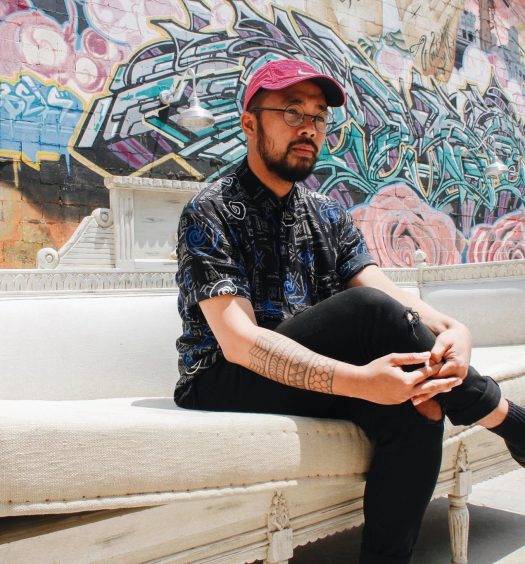