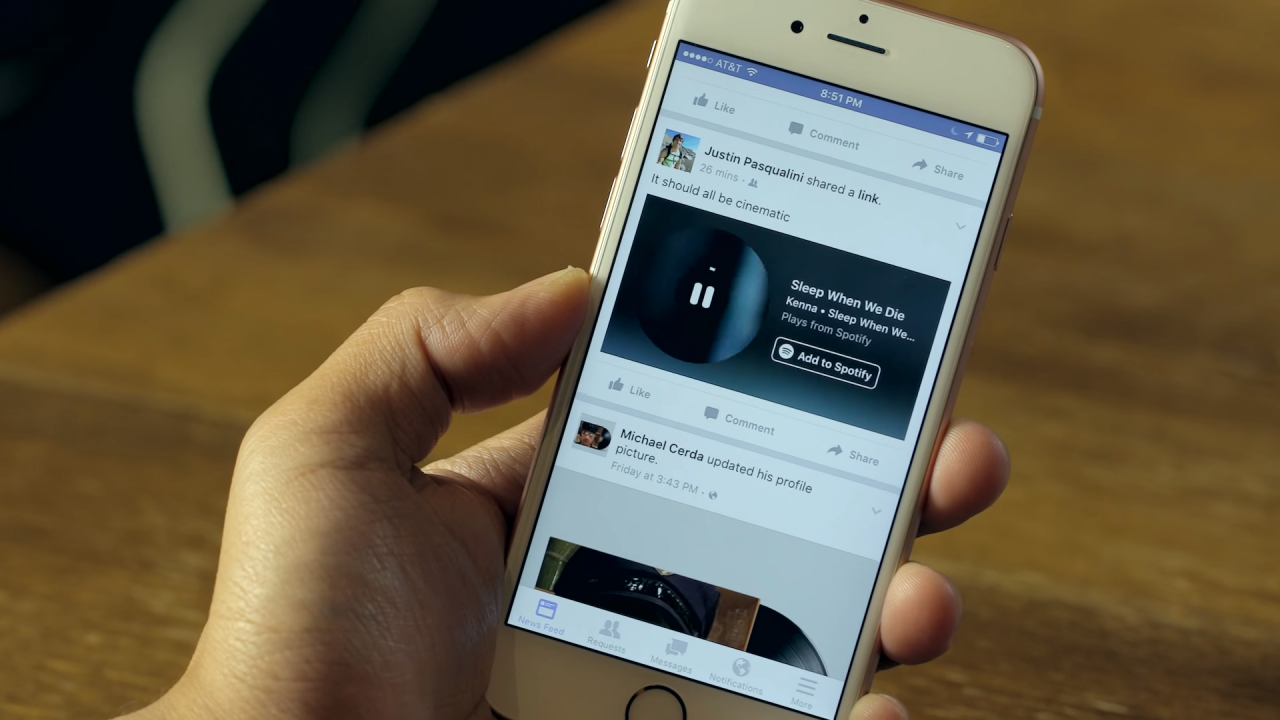 As part of Facebook’s effort to continuously update their social networking service, a brand new feature has begun to roll out that will let users sample music straight from their News Feeds. Music Stories will allow users to post 30-second clips of songs and albums directly from Spotify, Apple Music and iTunes.

Music Stories, which is currently only available on Facebook’s iOS app, repackages songs from different music apps into a simple audio player. Friends can share music and albums without ever having to leave their News Feed. Users don’t need to have any of the music apps installed to hear the clips on Facebook.

Like a song? You can save it to your music collection or buy it from iTunes by clicking a button on the post. Facebook also says that more services will support Music Stories in the near future.

This is the company’s first big move towards music since it launched a deep integration with Spotify in 2011. Music Stories has begun rolling out to iOS users around the world as of November 5. Check out more information and a video here. 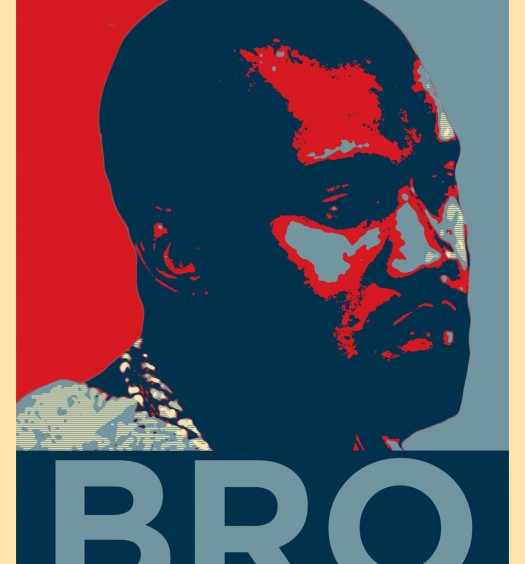 Read More
In Yeezy We Trust: Kanye West in the West Wing? 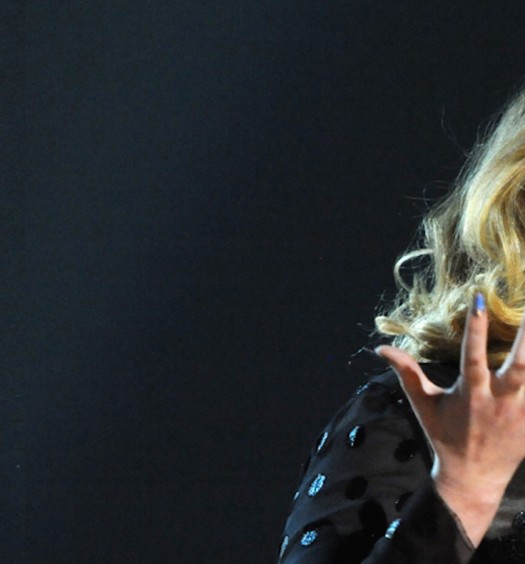