Cobra Starship, the group that brought you the hits “You Make Me Feel…“, “Good Girls Go Bad” and the infamous “Snakes On A Plane (Bring It),” has decided to break up after nearly a decade together.

The band’s founder and lead singer, Gabe Saporta, took to Facebook to break the news to fans. In a well-written, humble post, Saporta explained how grateful he was for all of the success Cobra Starship had and thanks his fans for their many years of support and love.

Saporta will be moving on to a new project, starting a company called The Artist Group with former member of the The Academy Is…, Mike Carden. The company will be launching in 2016. 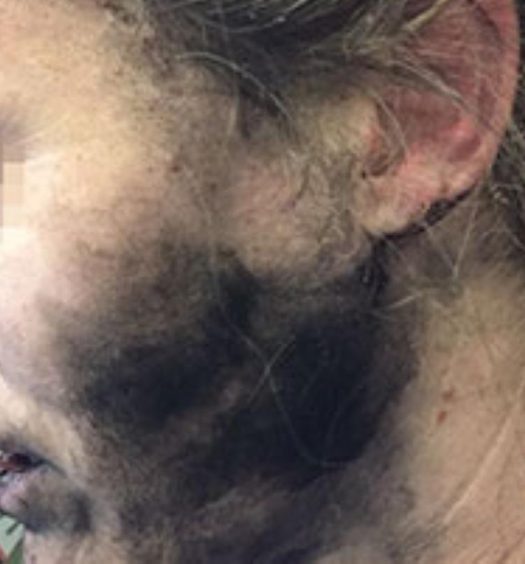 Win a Pair of Tickets to Distant Dimension Festival