EDC Takes Over Orlando Once Again and Leaves a Lasting Impression

EDC Takes Over Orlando Once Again and Leaves a Lasting Impression

It seems as though New York City and Las Vegas are always the center of attention when it comes to EDC, but lest we forget Orlando–the heart of Florida–which has easily become EDM’s biggest event after the spring and summer festival season begins winding down.

Now, I’m no seasoned festival vet, but I know a good festival when I go to one, and EDC Orlando takes the cake (at least, from Florida standards). It’s no secret Insomniac does it big when it comes to stage designs and production, and EDC Orlando was no exception in that regard. But what I was really hoping for was an amazing overall experience. I’ve been to a few festivals in Florida, and all of them had one common problem: disorganization. I was hoping that a larger-scale event like EDC would be different, and boy was it.

Lines were short EVERYWHERE–for food, for drinks, for entry–and it wasn’t because of lack of people in attendance (definitely wasn’t that), but the efficiency of the people who were working. Everything was incredibly organized and quick, which is the single thing I appreciated more than anything else. Also, EDC Orlando didn’t use the convenient-in-theory-but-actually-incredibly-inconvenient RFID wristbands. We could use cash, cards, anything we wanted to pay for drinks and food, and it was glorious. Vendors used the Square app, and a transaction took seconds to complete. I could talk about this part of the festival for hours, but let’s move on to the good stuff…

The lineup this year for EDC Orlando was, hands-down, its biggest and best yet. With Kaskade, Tiesto, Bassnectar and Calvin Harris set to headline, there was no way the festival wasn’t going to be good. I had never seen Kaskade, Bassnectar or Calvin Harris live before, and although I was most excited for Kaskade and Bassnectar, I was expecting the most out of Calvin Harris. Why, you ask? Well, because when you’re making $400,000 off of a single gig, it better be good. But, I ended up being pretty disappointed. Don’t get me wrong, Harris by no means sucked or wasn’t good, but his set was underwhelming. He played a ton of mainstream songs that I had already heard on XM’s BPM on the drive there, and he didn’t interact with the audience a whole lot. It certainly wasn’t, in my opinion, worthy of almost half-a-mil.

Between Kaskade, Bassnectar and Tiesto, it’s incredibly hard to choose a favorite. They were all incredible. The only complaint I had was that I think Bassnectar needed to be on the mainstage. His set got uncomfortably crowded, and fast. Though, I understand with the kind of fan-base he has and the kind of artist he is, it would be unlike him to be on a main stage unless he was flying solo. Regardless, his set was outstanding and I wish it didn’t conflict with Kaskade, because I had to cut it short.

The real MVP of the weekend, though, was Tiesto, and that kind of surprised me. Tiesto was definitely my favorite when I saw him at Sunset Music Festival, but when up against artists like Kaskade, I thought he may have fallen back a bit. But no, he was just as incredible as ever. Seriously, if you need to see one DJ live, it’s him. And I promise the reason why Kaskade wasn’t my favorite wasn’t because he was wearing an FSU hat (go Gators).

Aside from the headliners, one person really stood out to me, and that was Alison Wonderland. I’ve been playing her debut album repeatedly since it came out in March, and man did she deliver live. Her energy was contagious and definitely affected the crowd in a positive way, which is always important when playing a big festival. Not to mention, she was the only female DJ at EDC Orlando, and I may be a little biased, but I think she dominated the boys…. just a tad.

Overall, the weekend was a great success. It’s hard putting the magic of a festival like EDC into words, because no words can ever do it justice. You truly have to attend in order to get the whole experience. But one thing’s for sure, we will definitely be back next year. Although, I’m not sure how they’ll be able to top this year’s lineup. But then again, this is Insomniac we’re talking about. 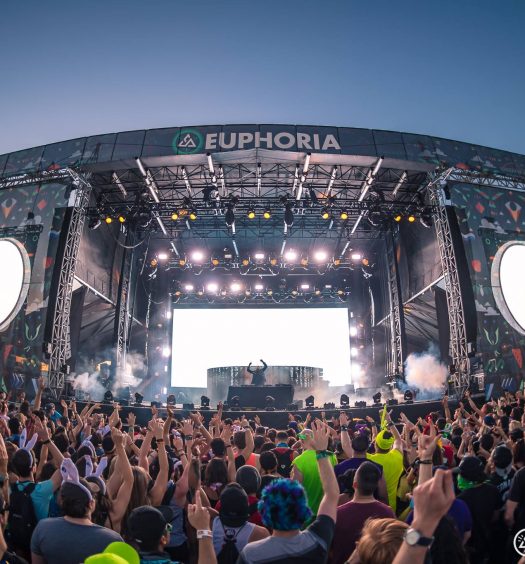 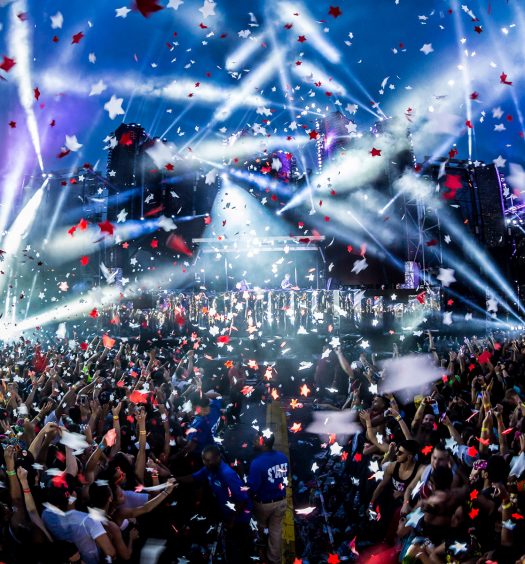