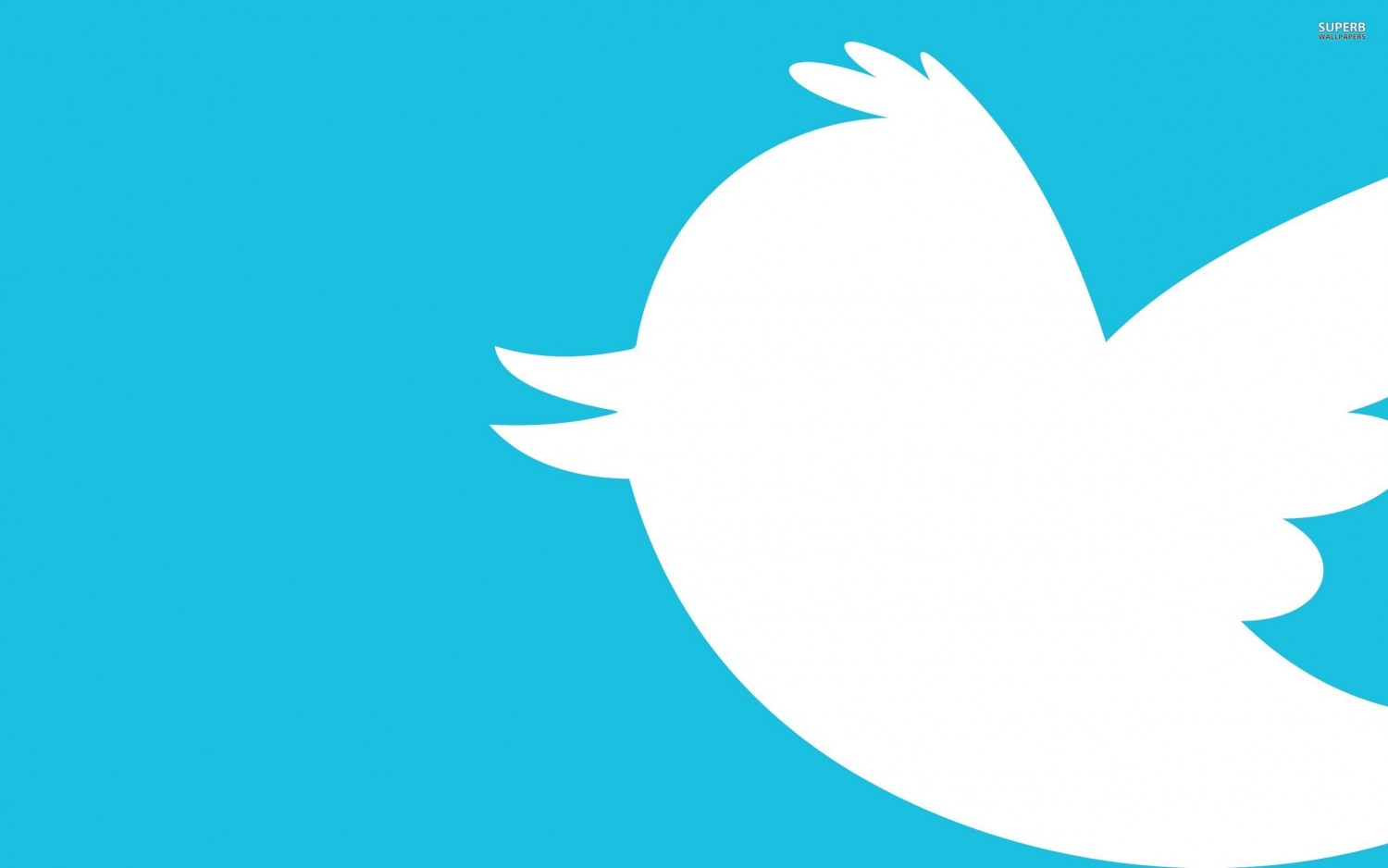 Corrupting the Incorruptible: How Social Media is Taking Down Celebrities

Corrupting the Incorruptible: How Social Media is Taking Down Celebrities

Musicians have always cultivated and maintained a sort of deified aura around themselves. From the days of teenage girls anointing themselves before velvet paintings of the King to the zealotry of Beatlemania to the converts to the church of Gaga, it is no secret that to some people, musicians are just a few steps away from divine.  In the past, an artist’s all-important “image” was dependent on what that artist and the promotional team behind them decided to show the public. In that sense, back in the day, you might say that musicians had more of an ability to selectively construct an image of themselves separate from the influence of their audience. There was also an element of intangibility—of a removal between musical celebrity and average human, a distance maintained by the stage, by the televised interview, a distance broken only for mere moments in the dream scenarios of being pulled on stage to dance, or of being graced with an autograph or a used napkin.

Now, of course, a curious thing has happened. No one can deny that we still hold celebrities up on a pedestal, raising them to the level of almighty and unrealistic perfection. But what has changed in the past fifty years or so is the accessibility of the musician. The wall between artist and fan has dwindled significantly and the image of celebrity perfection we have perpetuated is rapidly thinning. Why? Two reasons, one main cause: technology.

First of all, the ability to control your content as an artist has now virtually vanished. Sure you can release all the PhotoShopped images and AutoTuned  tracks you want, but now that the amount of people carrying portable recording devices at all times has essentially quadrupled (or something like that I didn’t exactly crunch the numbers, I’m not perfect) you can either concede to the fact that a grainy picture of your sweaty, be-pimpled, and distinctly mortal face will inevitably appear on the internet at some point or shut your famous self in your mansion like the Count of Monte Cristo and shake your fist at those who have wronged you, never to emerge.

Secondly, fans can now send direct correspondence to their favorite (or least favorite) musicians and celebrities in seconds. Sure you could send hate snail-mail back in the day, but it was probably a lot more time consuming, a lot less satisfying, and a lot less visible. Now? Your shining, angelic musical hero can be publicly shamed on Twitter in less than two seconds (and less than 140 characters) for the whole world to see. This undermines the traditional celebrity-fan relationship considerably. Musicians and famous people in general can be reached through social media, just like the rest of us. They visibly reply to particularly nice or particularly vitriolic comments. This seems inconsequential, but the accessibility of celebrities and famous musicians has now decreased. We are inundated with unflattering iPhone  captures of their daily lives. We are scrolling through cross-stitch patterns on Tumblr when we come across some ill-fated joke made at an informal event and plastered all over the internet catches our eye. We are reminded of their failings on our newsfeed and are left thinking, “Wow. Maybe Florida-Georgia Line DOES suck.” (They do—no offense intended to Florida, Georgia, or lines: parallel, perpendicular, or otherwise)

So, is the age of the untouchable celebrity behind us? Not just yet. Although the increasing accessibility of our favorite artists has left them seeming surprisingly less than infallible, this exposure effect is combated by the overwhelming and persistent interest in even the most mundane facets of famous-person life. So no, we cannot yet claim to be cured of our starry-eyed celebrity schema, not while we still stalk Google for articles like “Alex Turner’s Perfect Lazy Sunday (Plus Ten Ideas for Unexpected Waffle Toppings),” but we can say that the internet, as it tends to do, has only slightly ruined our once innocent and unspoiled love of those untouchable stage wizards we call musicians. 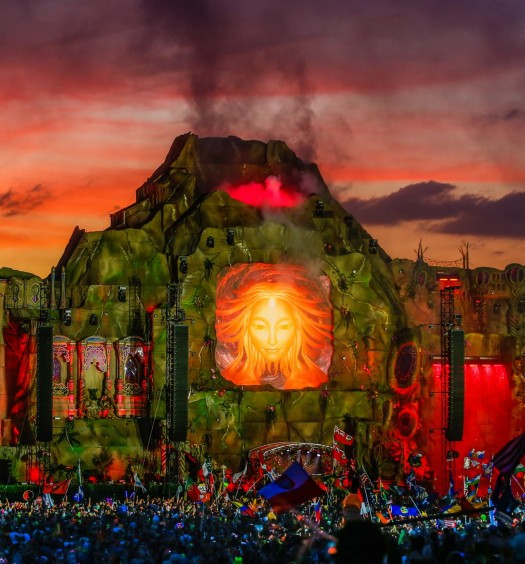