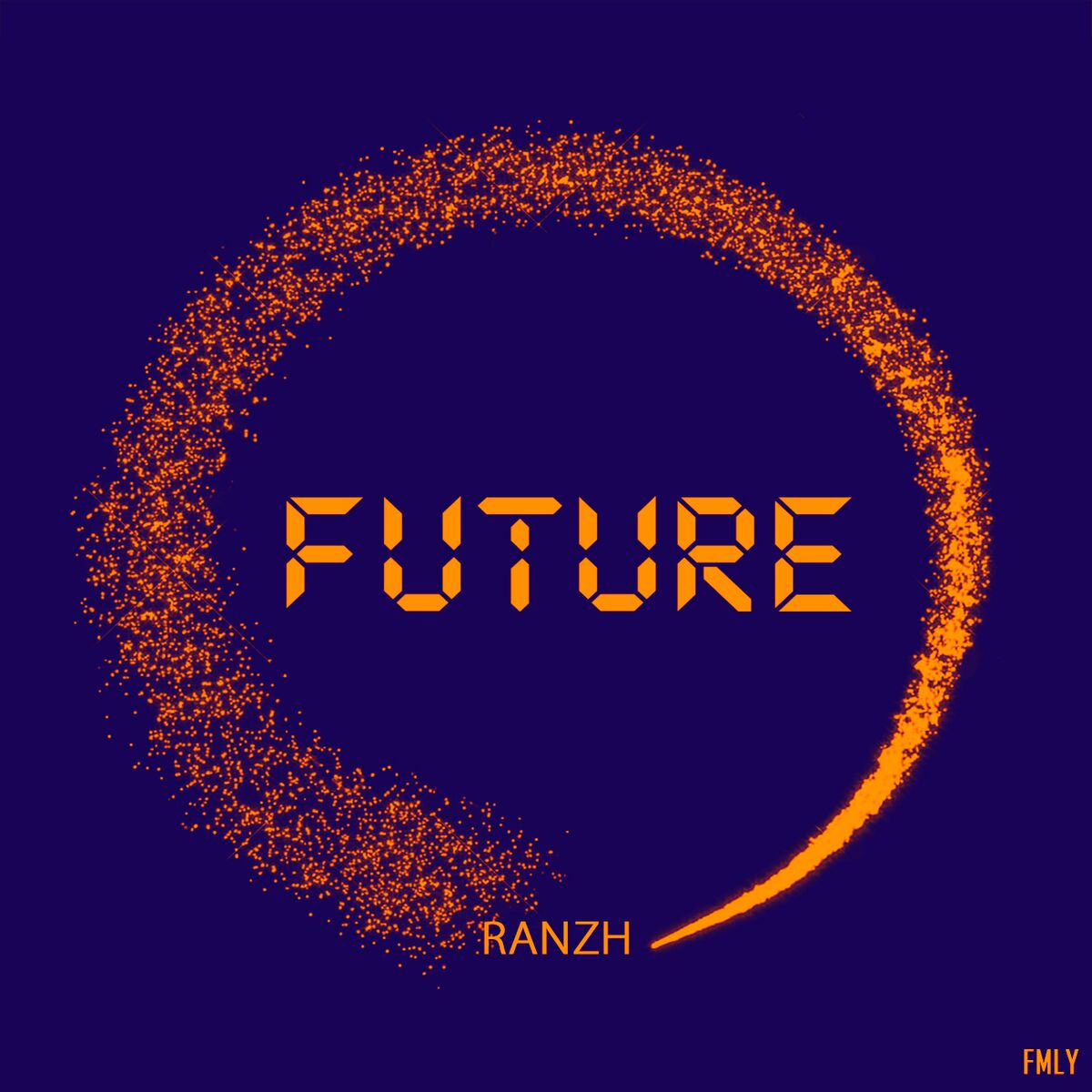 Every once in a while, a producer comes along with exceptional talent that cannot be ignored; Ranzh is one of them. He’s a Canadian producer with an affinity for electro and big room house. He has multiple remixes out as well as two previous original singles.

Hailing out of Edmonton, Alberta, Ranzh returns to FMLY/Universal Records with “Future.” Taking form of a powerful big room anthem, his latest release is everything you’d hope that it would be. With massive pumping basslines and a powerful melody, “Future” is sure to cause a riot of the dance floor.

“Future” by Ranzh will be out on November 27.

“I focused on the synth fx and synth melodies for ‘Future.’ With the bigroom kick, I used a reverb effect to make the sound more airy. Once again a high energy track!” – Ranzh 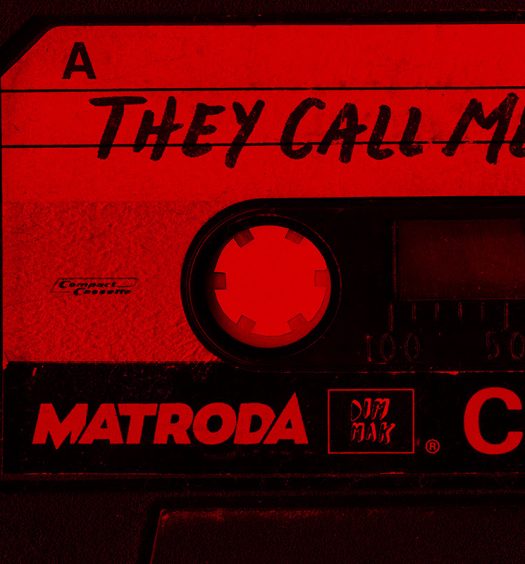 Matroda Brings the Heat With “They Call Me”

Read More
Matroda Brings the Heat With “They Call Me” 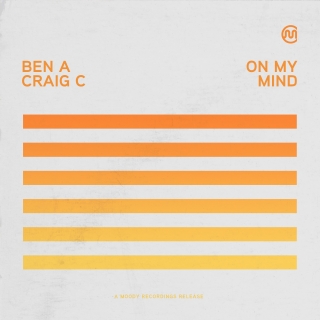