It’s with a Lana Del Rey vibe Chicago-based Leo Kidd strikes awe into body and soul with the new track “Beautiful and Broke.”

While it’s no secret that Leo Kidd’s Leigha Crumbley has a voice worthy of immense praise, her contribution to “Beautiful and Broke” is beyond dazzling.

Recently, Leo Kidd went from being a duo to a one-woman show when former band member and producer Will Lidke went his own way. Such a loss would have left many musicians with a crippling wound, but seems to have only made Crumbley more determined to excel.

Mainly accompanied with evocative violins, unforgettable piano lines and mellow drums, Crumbley’s vocals carry the pop/orchestral “Beautiful and Broke” as one of Leo Kidd’s most haunting tracks yet.

More of an introduction is only redundant for such a track; I’ll let the music speak for itself.

Stream “Beautiful and Broke” at SoundCloud. 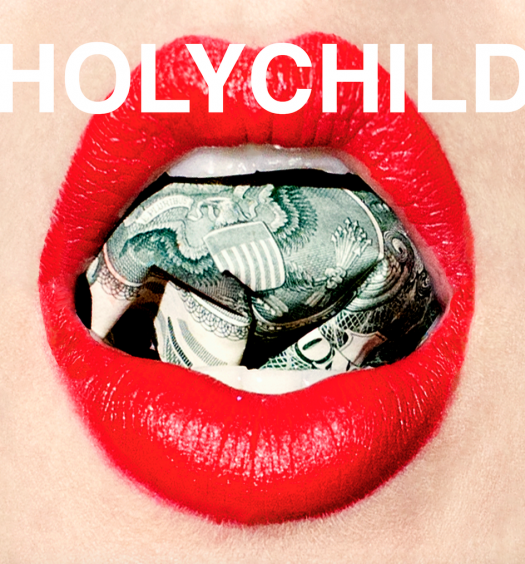