The 25-year-old woman passed away Saturday after taking a lethal combination of ecstasy and MDMA, otherwise known as Molly. The woman was identified as Sylvia Cho, a pharmacist who worked in the area.

Police are still trying to piece together where Sylvia purchased the substances from, and also the last moments of her life.

“We won’t know the full extent of the situation until an autopsy has been conducted and investigators are now preparing a brief for the coroner,” Assistant commissioner Frank Mennilli said.

Festival organizers are giving their condolences for the family of Sylvia on Facebook posting, “Totem Onelove conveys our deepest condolences to the friends and family of the patron who tragically passed away on Saturday night at Sydney Stereosonic.”

A few other wise words were also posted on the page saying, “We appeal to our audience that they stay safe and look out for each other.”

The Stereosonic festival will continue this week, traveling to Adelaide, Melbourne and Brisbane.

“Culture’s not something you can enforce with the law,” Commissioner Scipione said. “Culture has to be something that comes from those that are involved, and so, at some stage hopefully people will realize just how dangerous this is. No good can come from it.” 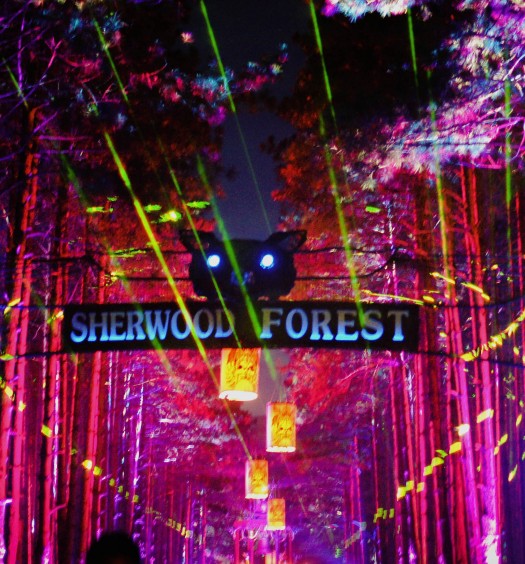 Read More
Electric Forest 2016 Sells Out Before Lineup Is Released 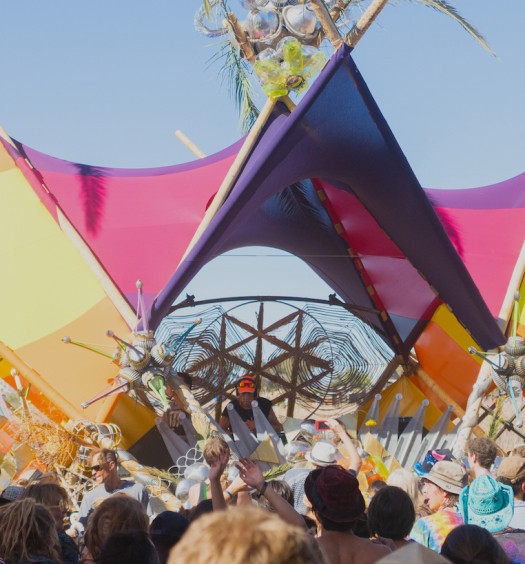