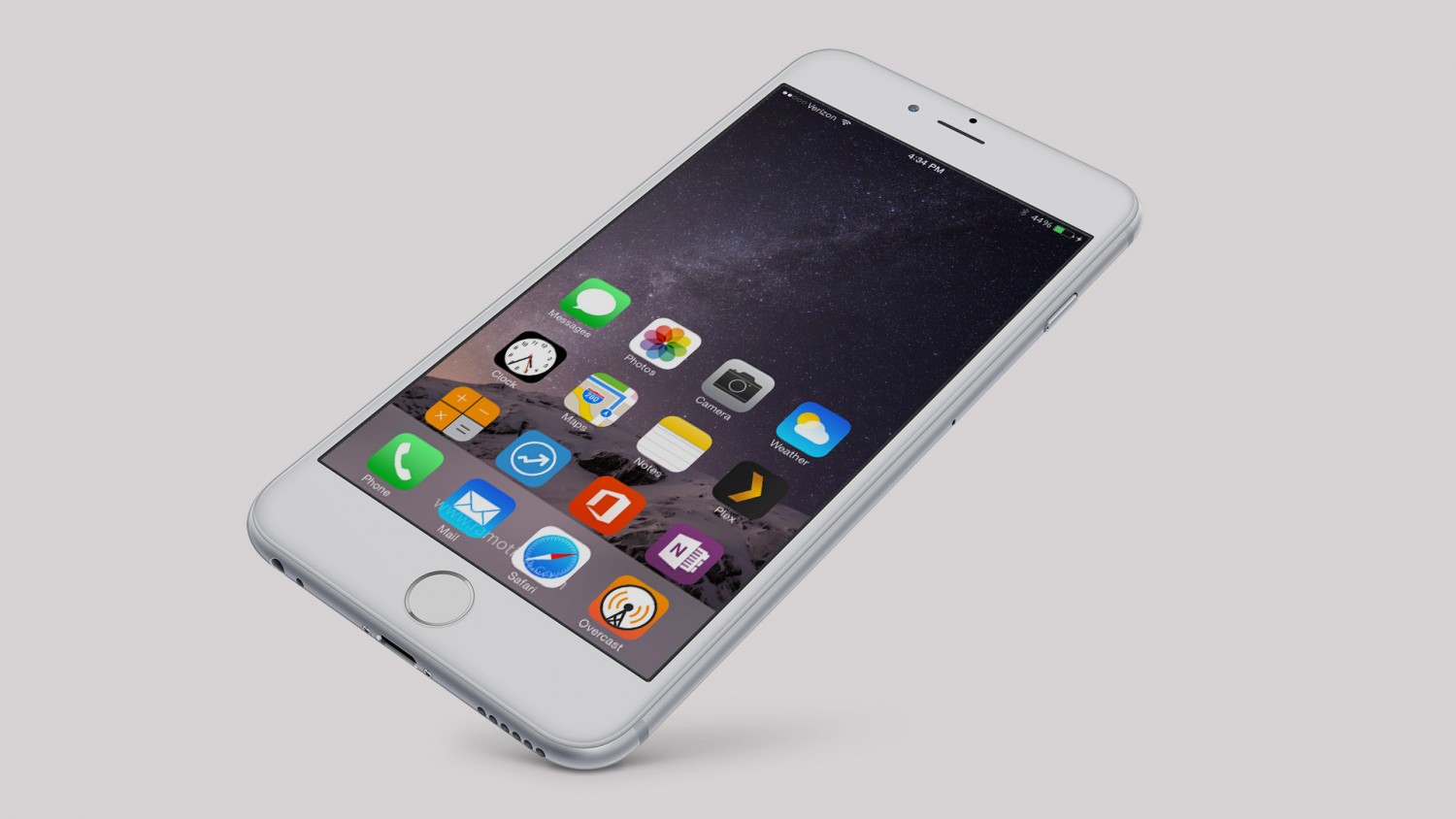 To add to the rumor mill about the next generation of iPhones, a Japanese blog called Macotakara is claiming that insiders have confirmed Apple’s iPhone 7 is ditching the 3.5mm headphone jack.

Removing the jack will allow the new iPhone to be thinner by 1mm. Instead of plugging in traditional headphones, the iPhone 7’s lightning port and Bluetooth function will be used to attach headphones. This means the iPhone will not work with the bulk of headphones on the market today – you will have to ditch your favorite set of ‘buds and convert if you want to listen to audio on the new phone.

According to Billboard, Apple refused to comment on this rumor. 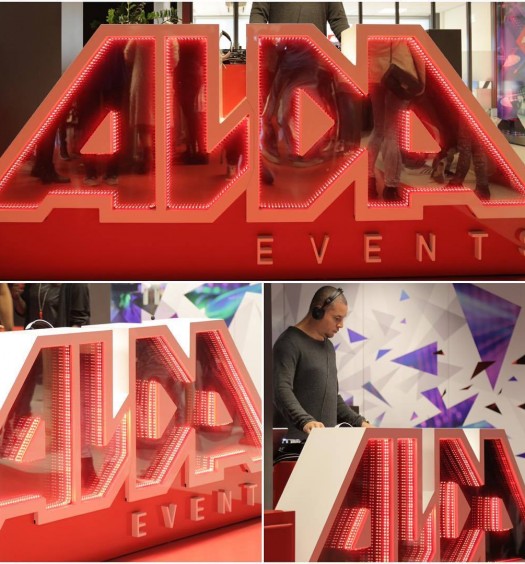 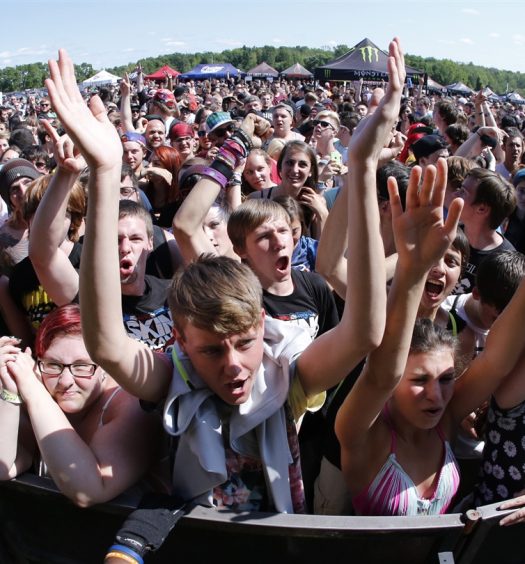