In celebration of its 25th year, Lollapalooza has announced they will be expanding their annual music festival to a four-day event! Lollapalooza 2016 will take place July 28th through July 31st at Chicago’s beautiful Grant Park and will feature more than 170 artists performing on 8 stages.

“It’s our 25th Anniversary and we wanted to do something really special and different for our fans,” Lollapalooza Founder Perry Farrell said. “There’s a lot of really great music coming out in 2016; with the abundance of talent that wanted to help us celebrate 25 years we got to thinking…’How are we going to fit all those great artists in one weekend?’ Then we thought about what a special day Thursday has become. When the party can’t wait for the weekend, the movers and shakers make it happen on Thursday! So, we’ve put together an entire additional day of music to celebrate our milestone year. It’s going to be a fantastic party!”

From expanding its brand name and events internationally in Chile, Brazil, Argentina, and Germany to its announcement of a four-day music festival in Chicago, Lollapalooza is doing big things. Although the lineup has yet to be announced, with the expansion to a four-day event and its eclectic range of musical genres, it’s without a doubt Lollapalooza Chicago 2016 will be an unforgettable experience that you don’t want to miss out on.

Tickets go on sale beginning of spring 2016 but be on the look out for more details in the future! 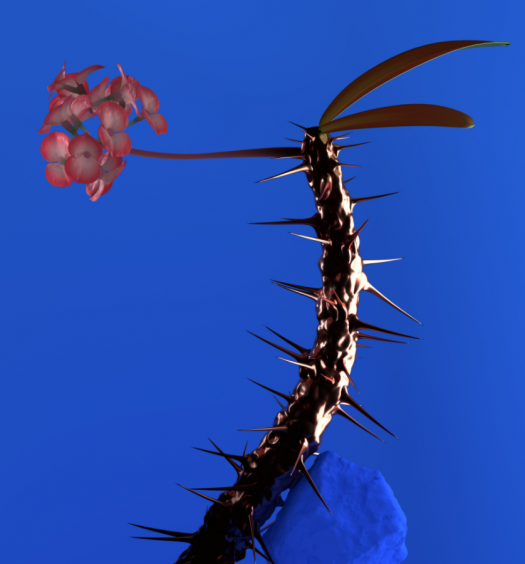