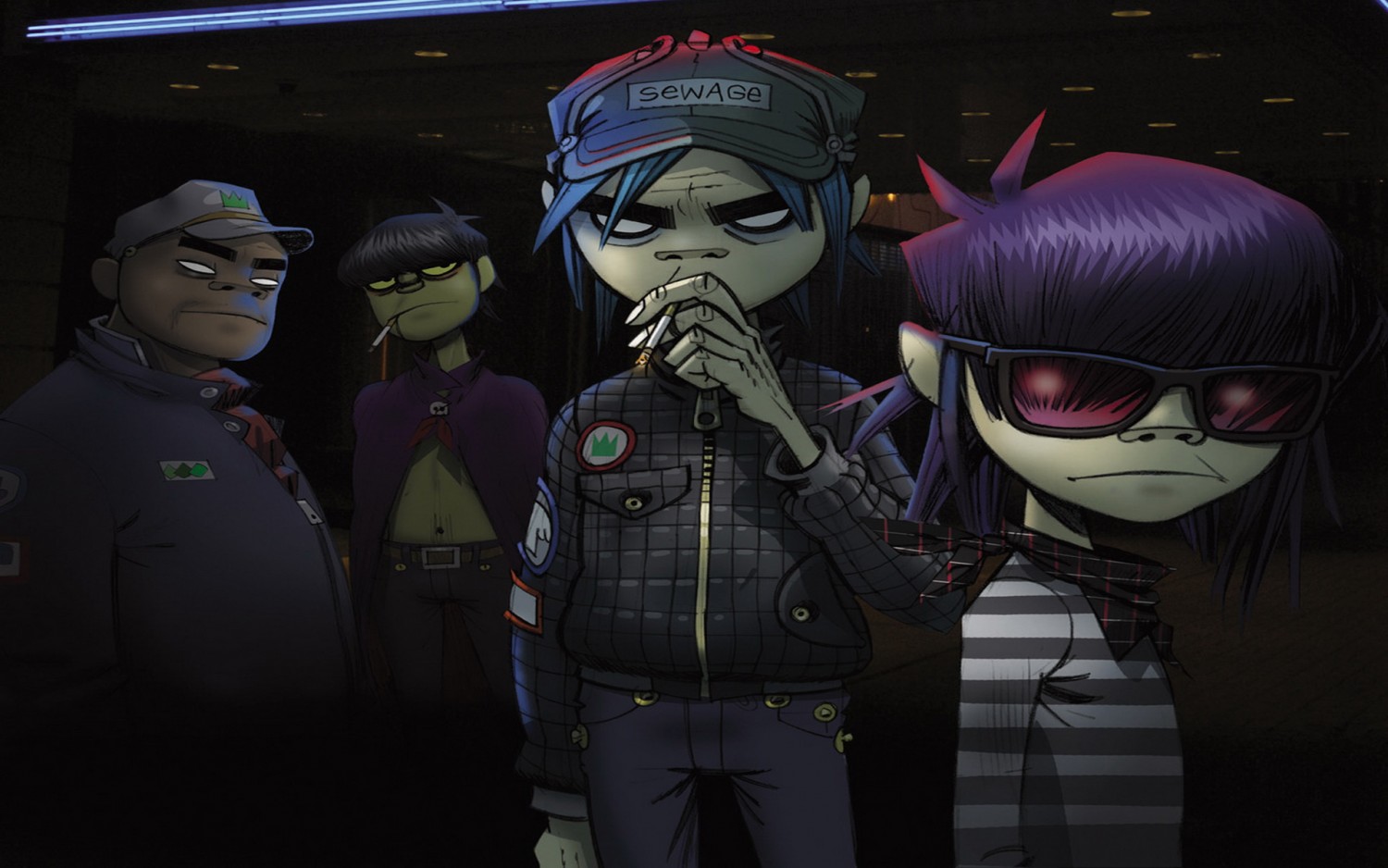 Gorillaz, the iconic virtual band, is set to release their new album in 2016, the band’s first in five years. Their last full studio album was Plastic Beach, which came in 2010.

In preparation of the coming release, co-founder Jamie Hewlett has been posting artwork of the band’s cartoon members to his Instagram account. However, his last post was the face of musician David Bowie.

Captioned “Bad David,” the post has created speculation of a possible collaboration with the artist. Gorillaz are confirmed fans of Bowie, as his album Hunky Dory was featured on the sleeve of Plastic Beach. Bowie responded to the duo on his website, by kindly suggesting that they contact him directly next time. It seems like they have may finally taken him up on the offer.

Check out a video of Grillaz’s Damon Albarn performing with David Bowie in 2003 below. 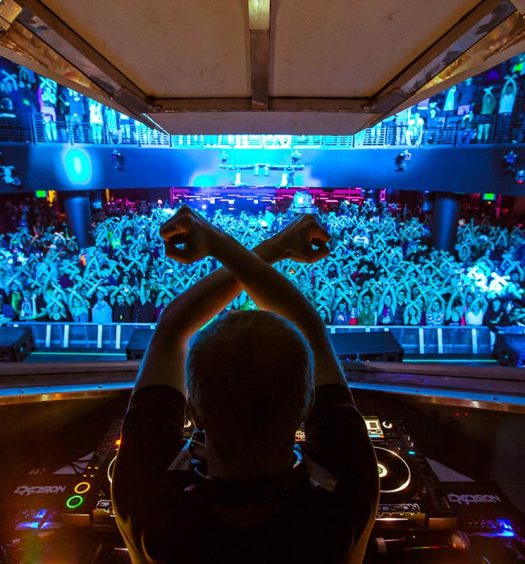 Read More
Excision Is Launching His Own Music Festival 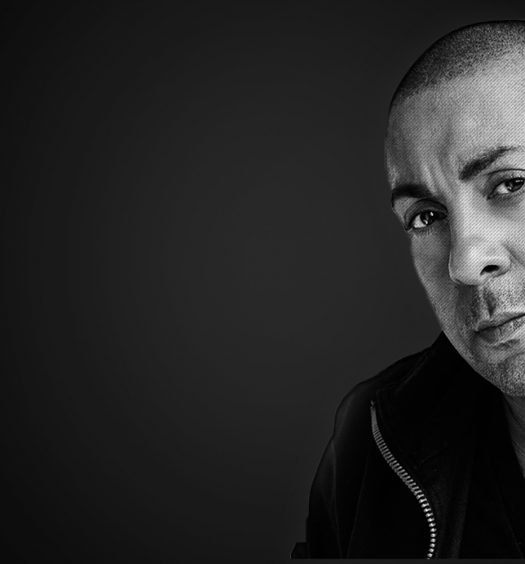