Last week on December 1, Founder and Executive Editor of Amplify, Dave Brooks, gave a current report on the financial state of SFX.

SFX has suffered tremendous losses this year – the company, founded by Robert Sillerman, has seen its stock go down 95 percent. The current stock is at 32 cents from a high of $4.94 in June of this year. Shareholders are not happy and the chances for SFX to come back on top look slimmer with each day. Recently, the company has decided to create a partnership with the investment bank Moelis & Co., a good move on SFX’s part seeing as their debt has reached $300 million and counting.

A spokesman for Sillerman gave a vague report on the partnership:

“It is correct that the company hired Moelis to examine broadly its position. That principally includes sales of non-strategic assets as well as examining the capital structure of the company.”

According to Brooks, the new efforts that the company has taken to stabilize itself are coming too late. In total, SFX lost $144 million in 2015, with over $52 million being lost in the most recent quarter. Brooks mentioned that Sillerman’s main objective is to find a way to fund his move to private and his “cash-devouring festivals.”

Declaring bankruptcy may be the company’s last hope.

There’s a lot of value within SFX and once those properties break free of Sillerman’s gross mismanagement, there’s a great opportunity to flourish and grow under new ownership. SFX cannot be saved, but its dissolution has the potential to reinvigorate the market and bring some new voices into the industry.

If they sell their assets to independent buyers such as promoters, organizers, and streaming services, SFX might be able to experience a revival. It’s Sillerman’s call if he wants to continue to maneuver his company to the ground or break it up and give it a chance to rebuild. 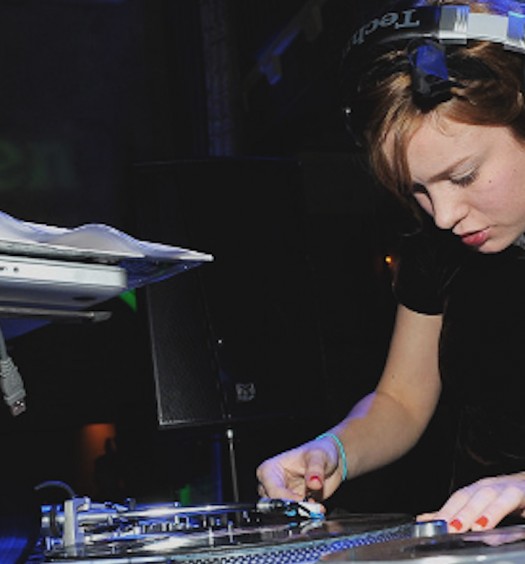 Read More
How to DJ, According to Brie Larson 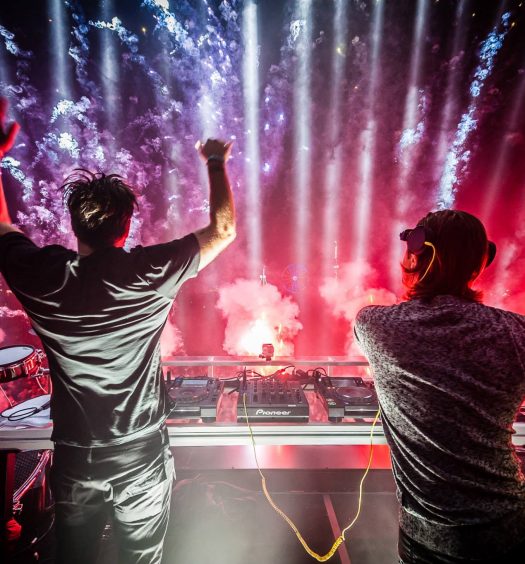